The truth about two children

What’s the truth about two children? 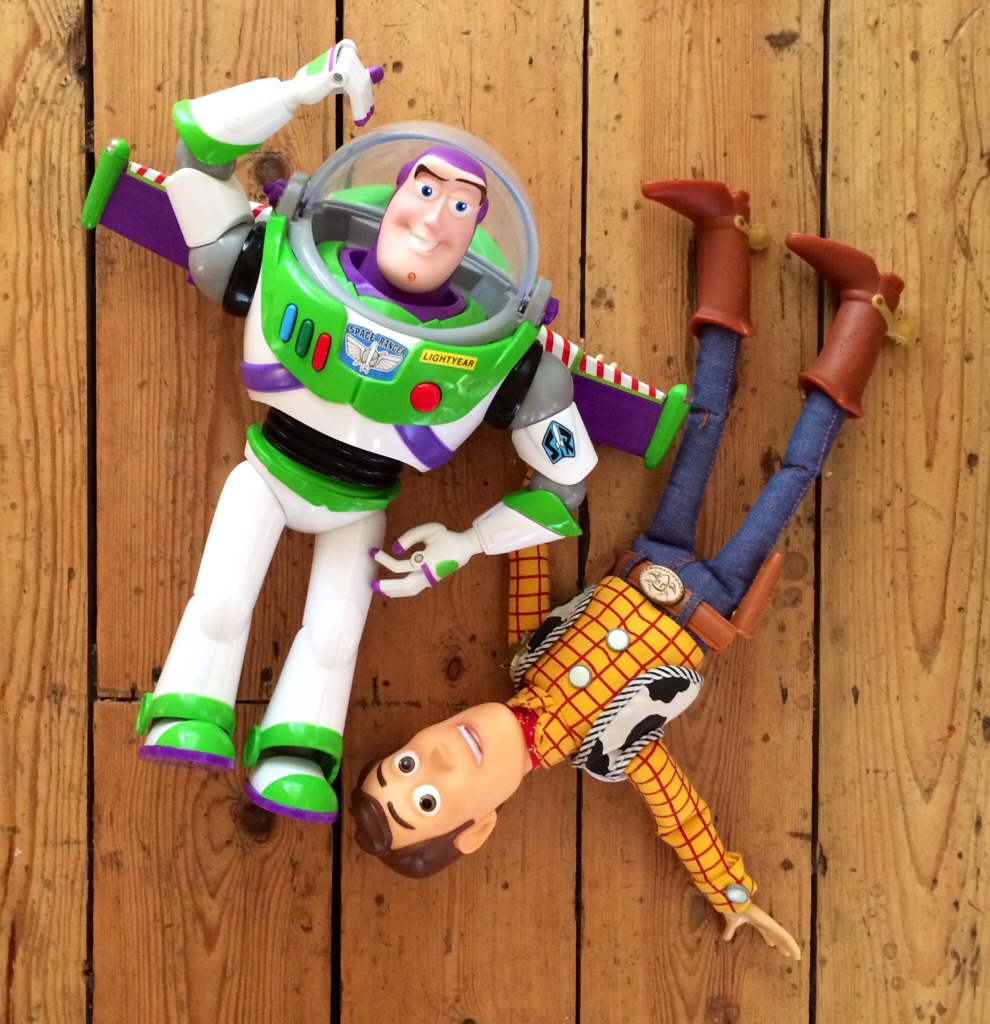 “You’re going to have your hands full!” a nurse told me at my very first antenatal appointment, on hearing it was my second baby. She would shortly jab me in the arm with a needle, so was probably only trying to distract me with small talk, but sheesh, thanks lady. Although I’m a pretty pragmatic person I was barely six weeks pregnant at the time, and standing right at the top of the high hormonal diving board that is the first trimester. It’s not the sort of thing you want to hear at that point, is it?

There seem to be two extremes in opinions on life with two children. That it’s all going to be constantly challenging (e.g. the nurse) and at the other end of the spectrum, that it’s all roses (Horrible morning sickness? All worth it! Two people tandem screaming ‘mummeee’ at 4am? But they’ll play together nicely!)

We’d been happily relaxed and took our time thinking about a second. And I never felt any pressure to rush into it – unlike Kate and William and the omnipresent, never ending royal womb watch – and we wanted a fairly decent age gap, which I think we’re getting.

But still, sometimes, mainly when I wake at 3am needing the loo – oh, pregnancy – I think ‘yikes! What are we doing?’

Here’s a collection of the contradictory thoughts I’m thinking about three plus one…the truth about two children:

1) Having had a newborn, and now a toddler, I know it’s not going to make it easier to add a newborn into the toddler mix (especially as we don’t live near relatives who can help out)

2) However, having had a newborn, I know it can’t ever be that bad as the shock and awe of the first time round. And we’ll – hopefully – remember what to do (the ‘stick a boob in their direction’ strategy, basically). And everything kind of clicks into place after a few months, doesn’t it?

3) We will have an age gap of just under three years, which is pretty manageable. Eliza gets easier and easier, and knows what’s happening, will be more self autonomous and play independently…

5) Lots of people have more than two, don’t they? So it can’t be all that bad.

6) But I’ll never have any time to myself again, will I?

7) However lovely it will be when they play together, this probably won’t be on my mind when they’re both screaming, no-one’s slept and I haven’t washed my hair in a week

8) But thinking about how lovely two of them will be…I had one of those planet-aligning moments of clarity with Eliza this weekend, when she was putting me ‘to sleep’ on the floor in a bed made of cushions, a blanket and Buzz Lightyear. I saw her little grinning face and thought about how amazing she is, and how life-affirming it all is, and how it can only be better with two.

I know there are going to be good days, and bad weeks, and late nights, and no sleep, and then there’s love and happy times – and the giant wines – that make it all better.

And I’m hoping the truth, as always, is somewhere in the middle.

So tell me…two children; what’s your honest verdict? I can take it, really *braces self* What’s the truth about two children? 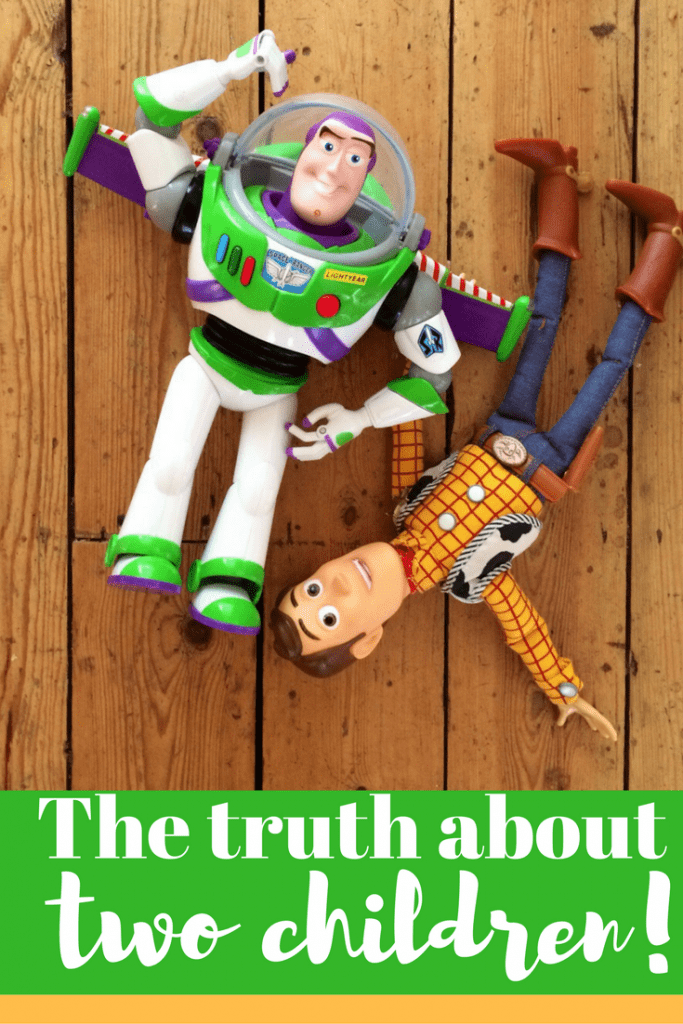