On the right foot – children, shoes and choices 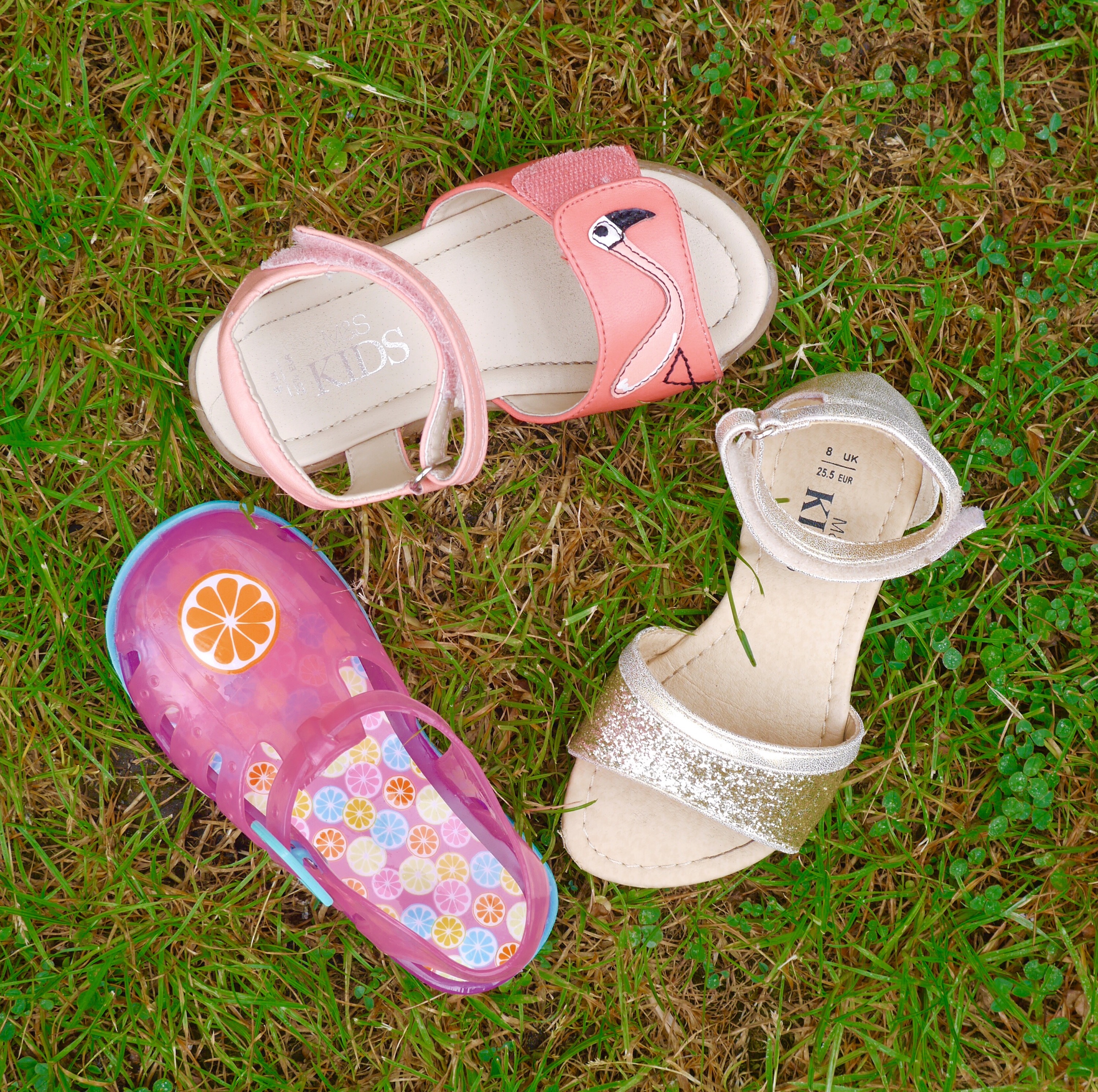 My daughter has a new thing; deliberately wearing her shoes on the wrong feet. Funny, right..? Well, let me explain.

In what I’m sure is a familiar story to any parent who has a three-year-old, ours has strong and vocal opinions on everything, from the food she does and doesn’t eat to the clothes she wears, and she’s fiercely independent about it all.

This includes picking and putting on her own shoes, occasionally on the wrong feet. The first few times it happened I pointed it out to her and we’d change them, but after a while she started insisting I was wrong ‘No Mummy, this is the right foot. I like it like this.’ Her open-toed summer shoes won’t hurt her feet and I’m sure she’ll be over it next week. But more importantly, it’s her choice. So I leave her to it (footnote; it does look kind of freaky glancing down, as if her legs are on wrong).

But I’m amazed at how much it seems to really, really wrong foot people. I’ve lost count now of the amount of adults who have pointed it out – both people we know and complete strangers we don’t – and who have also expressed surprise that we don’t make make her change them. “Have you not noticed your daughter..?” It was funny at first, but then it started to really irk me.

Do people really think I wouldn’t have noticed? Or more importantly, that she wouldn’t? She is three, but we try and give her as much autonomy as possible to make her own choices by giving her options and letting her pick where appropriate (even if it takes forever to leave the house). In the words of that fantastic philosopher Dr Seuss, a person’s a person no matter how small. It amazes me how many people don’t think like that about children.

Ifshe wants to wear her shoes like that, then why shouldn’t she? To use more foot analogies, the journey of a thousand miles starts with a single step. The adult journey begins with childhood, and we want to foster her wrong-shoe-wearing-spirit now, not squash it for later.

Best foot forward, and all that.

More posts: is it time to stop tantrum shaming and re-brand the terrible twos? And if baby milestone cards were made for mums.