Late to the party 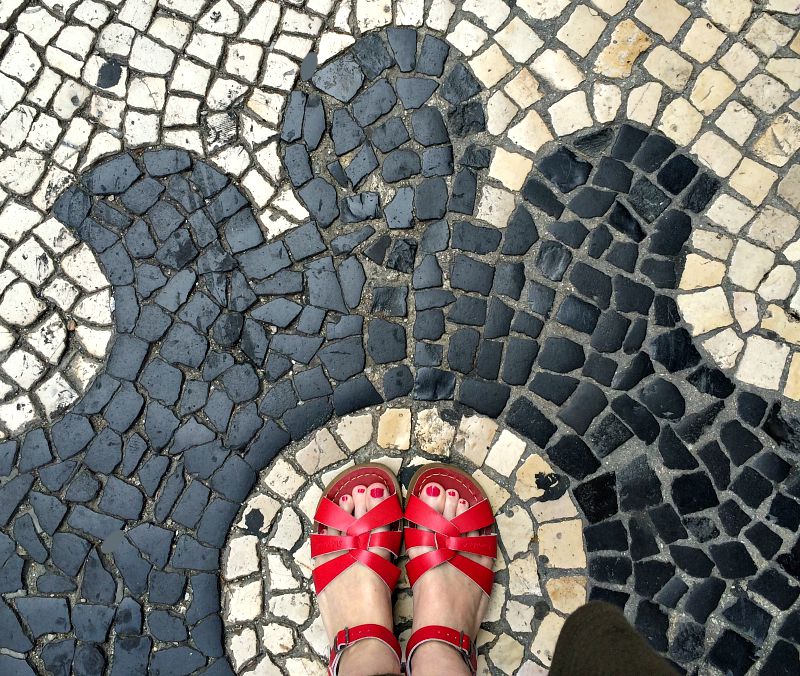 This summer, about three hundred years after everyone else, I finally bought myself some Saltwater sandals (they’re the ones that look like toddler shoes that everyone’s been raving about for ages). And guess what? They’re brilliant, who’d have thought? 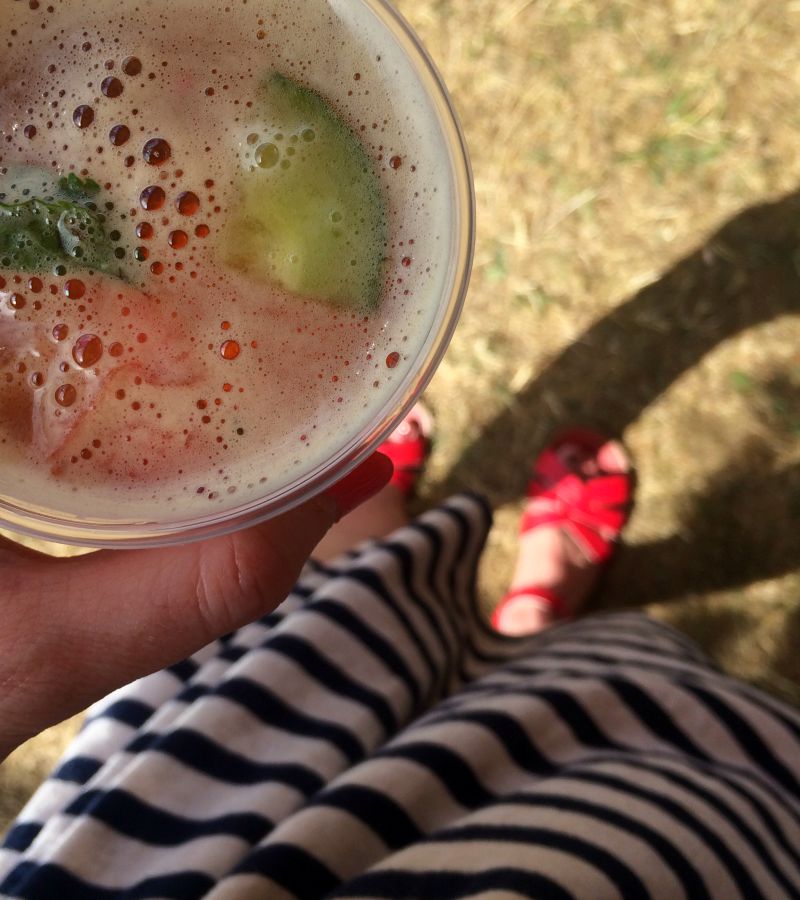 I don’t know why it took so long – I’ve had them in my virtual shopping bag so many times over the last several summers – I’ve just never got round to actually getting them. 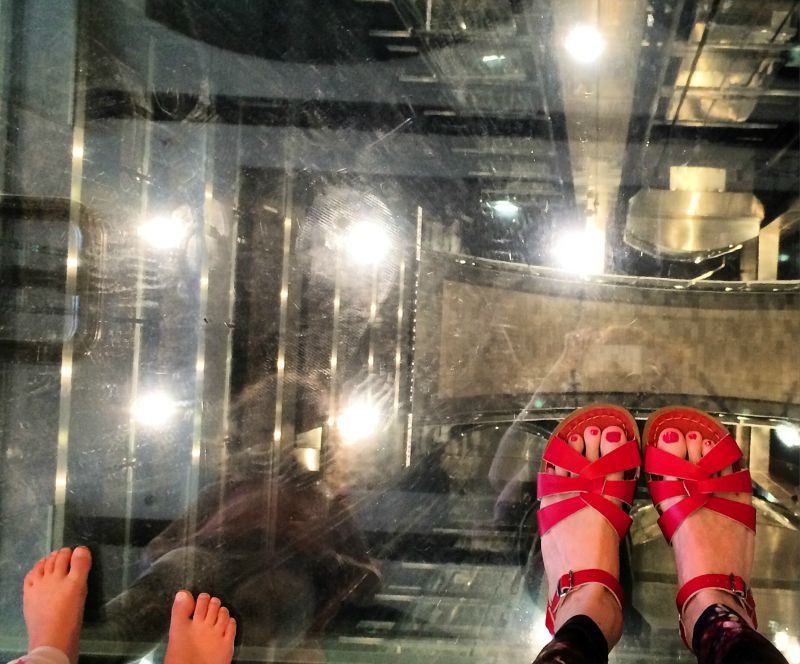 When you’re younger, there’s definitely a certain cool cachet about knowing about things first. I think everyone knows someone who knows about things before everyone else, then moves on as soon as they pass a tipping point and reach mass market appeal *cue massive eyeroll.*

Fast forward a few years, and I’m definitely behind the bell curve. Due to the baby fog, and not reading magazines any more, I’m late to the party about many things. And I don’t care. It’s great! You have the benefit of everyone’s experience.

Here’s everything else I’m behind the times about:

Shellac nail varnish: Guys, has anyone heard of this? Guys..? OK, so I’m probably the last one, but after having this done on holiday I’m won over. Sure, it probably ruins your nails and it’s more expensive than doing it yourself, but it hasn’t chipped at all in over three weeks.  I’m never taking it off (no really, I don’t have the special removal nail varnish – it’s never coming off).

Co-sleeper cots: We only got into bed with a bedside cot with our second baby, despite the fact these were available pre-Eliza (you can read my SnuzPod review). And it was a proper sanity saver. I’m so sad that Florence finally outgrew it, mainly because there’s four of us now squashed into our small double bed

Pudding: I was always a starter-and-main person and didn’t get why everyone went into raptures about desert. It became one of my strange pregnancy symptoms that never quite went away. I now cannot get enough sweet stuff.  I even had cake for lunch yesterday, which is OK because I’m a grown-up, right? (I ate it in the sanctity of kitchen so my children couldn’t see me, while they chowed down on their five a day).

Tangled: Just as with Frozen, we held off on this for ages and only watched it at the weekend. I cried at the end! We watched it twice.

Let’s hear it for the late adopters…

P.S. I have the red Saltwaters, but I really want the yellow. And you can get actual toddler ones. P.P.S contains affiliate links.