Walk the baby walk with Hippychick 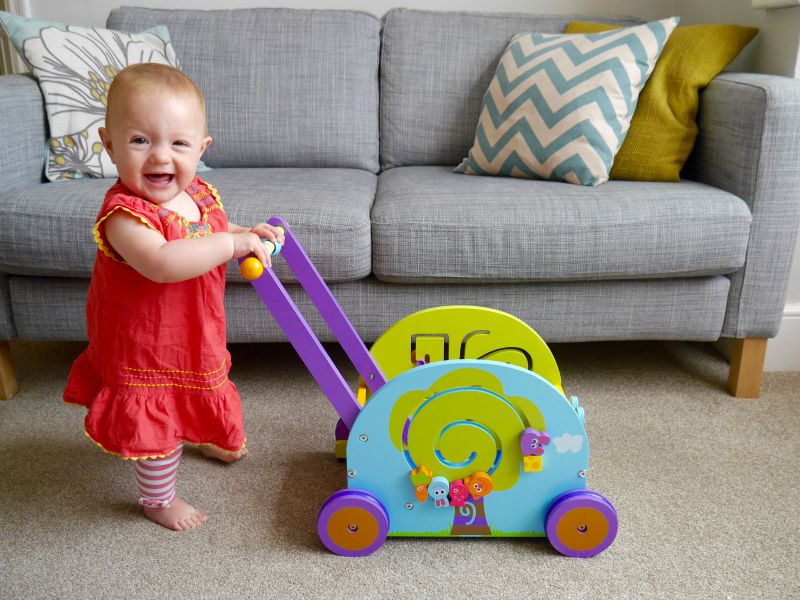 Moving on to baby walkers…how are we at the stage where we’re using one of those again already? In the past few weeks Florence seems to be accelerating at lightning speed and is now standing, climbing and cruising. Brilliant, but we’ve had to move everything. 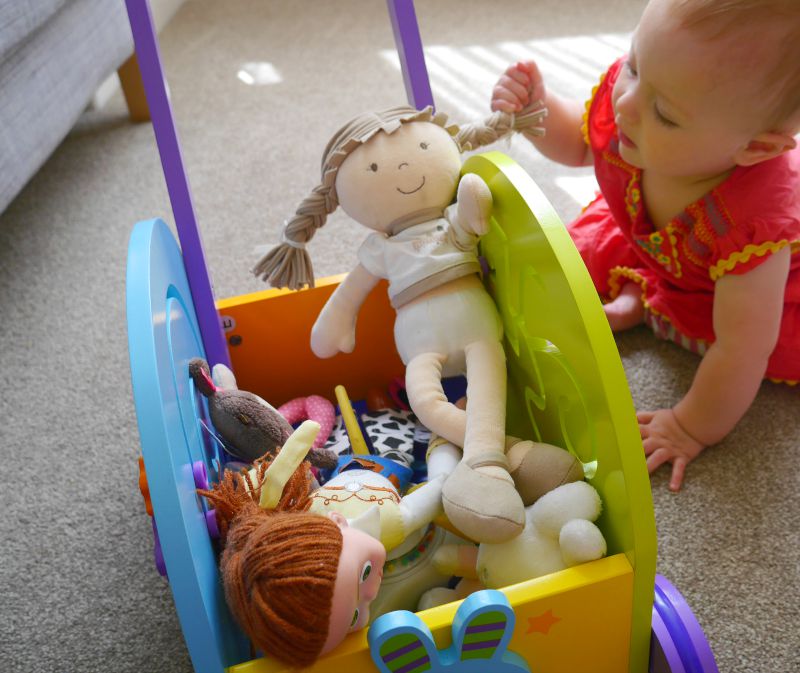 We were recently sent the Boikido push and pull rabbit wagon walker (£49.99) thanks to children’s website Hippychick, which has a whole range of products and toys. When I was offered a review of the walker a few weeks ago I thought the stage we’d be using at was so far off…but here we are. 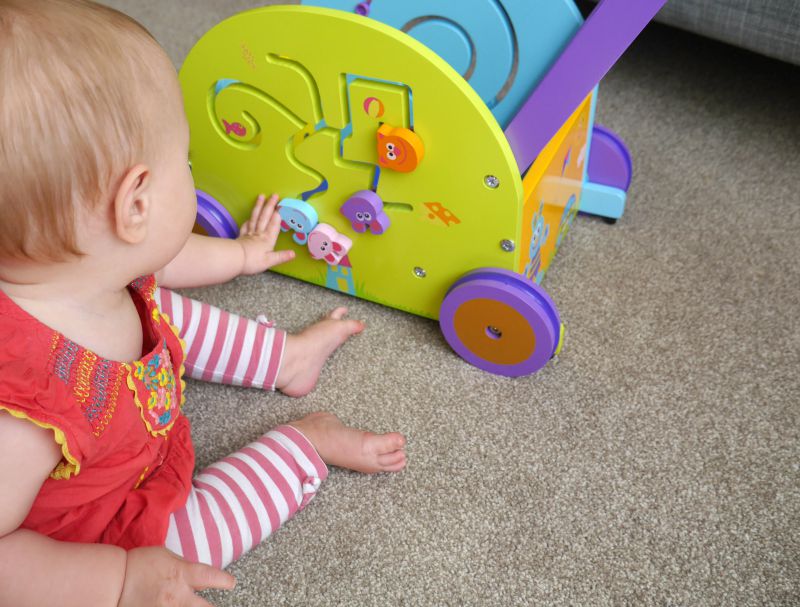 The wagon is a wooden push-along toy that children can use as a aid when they start to take those tentative steps. It’s very colourful, has two puzzles on the side and features several different animal characters. 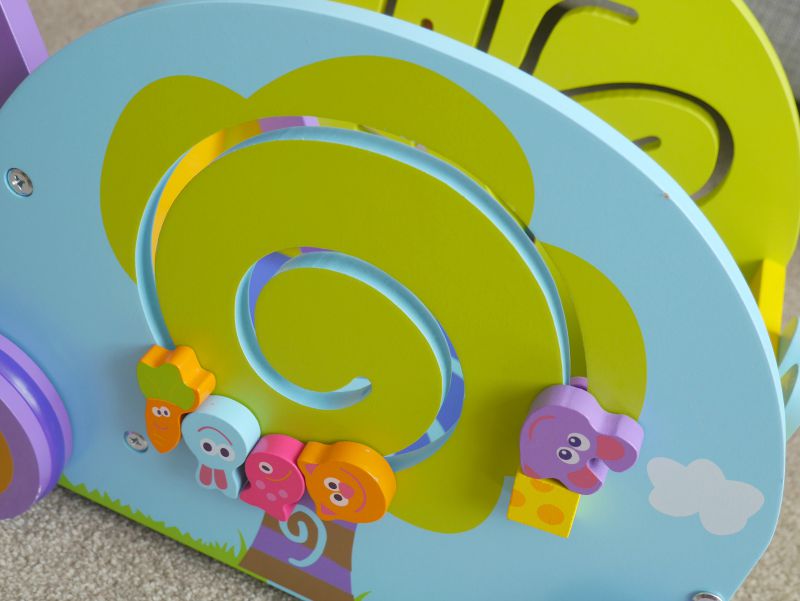 The main body of the wagon can also also be used as toy storage, which I liked as it’s always a bonus in this house and also makes it that little bit more useful.

We did have some problems with the first one we were sent out (the wood splintered and came apart in several places when we put it together) but I think it must have been a faulty model as we were sent a new one which was fine.

The great thing about this walker compared to other ones I’ve seen is that it’s sturdy and heavy enough that it won’t fly away when your child pushes it. The colours and the characters are also really appealing, and the puzzles on the side extend the use and also means that older children can get involved too (Eliza loves these). I also liked the little details, like the bead on the handle.

You can also win your own wooden baby walker from Hippychick.

Leave a comment below via the Rafflecopter widget to let me know your favourite baby milestone (walking, talking, sleeping through the night…teething?!)

You can also enter my competition to win a £50 Jojo Maman Bebe gift voucher.