How To Make A Pom Pom Garland for Kid’s Rooms

How To Make A Pom Pom Garland For Kid’s Rooms

Here’s how to make a pom pom garland for kid’s rooms – because pom poms…on a garland… could there be anything more cheerful for children’s rooms?

Following in the footsteps of my felt ball garland here’s some new wall decoration inspiration. 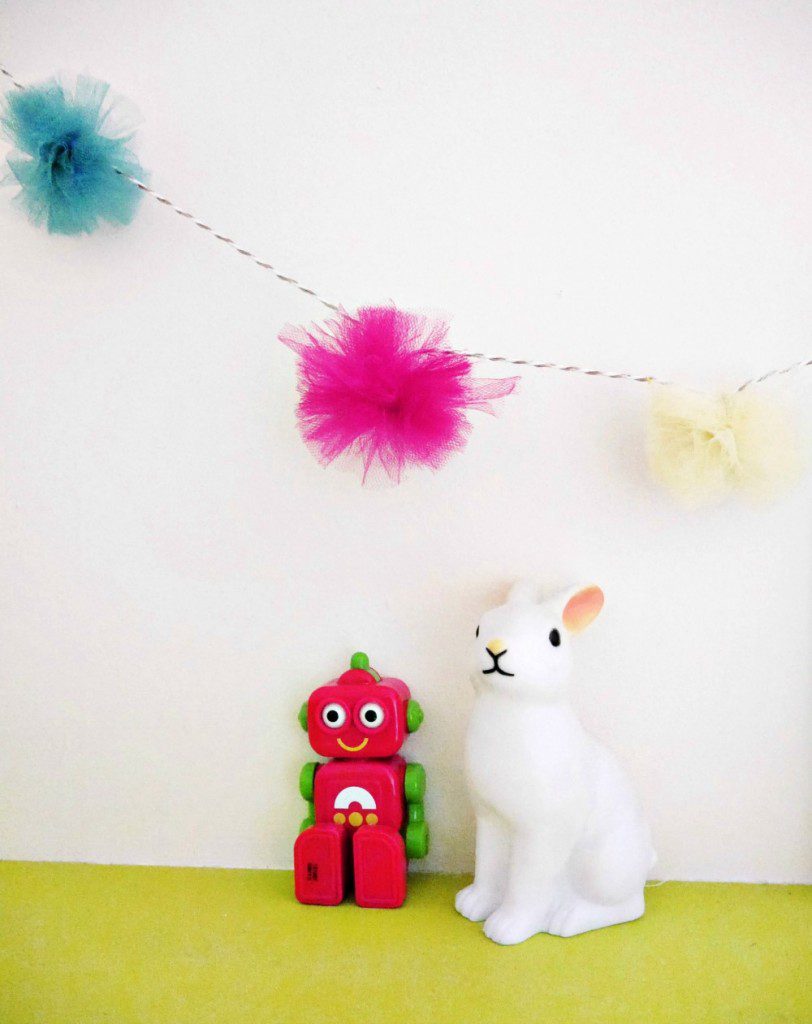 How to Make A Pom Pom Garland

I’ve said before when I made E’s play tent about how my GCSE Textiles skills are very dusty, but this was really simple – albeit slightly fiddly – but no sewing involved. Probably don’t attempt it when two children are around though if you want an easy life. 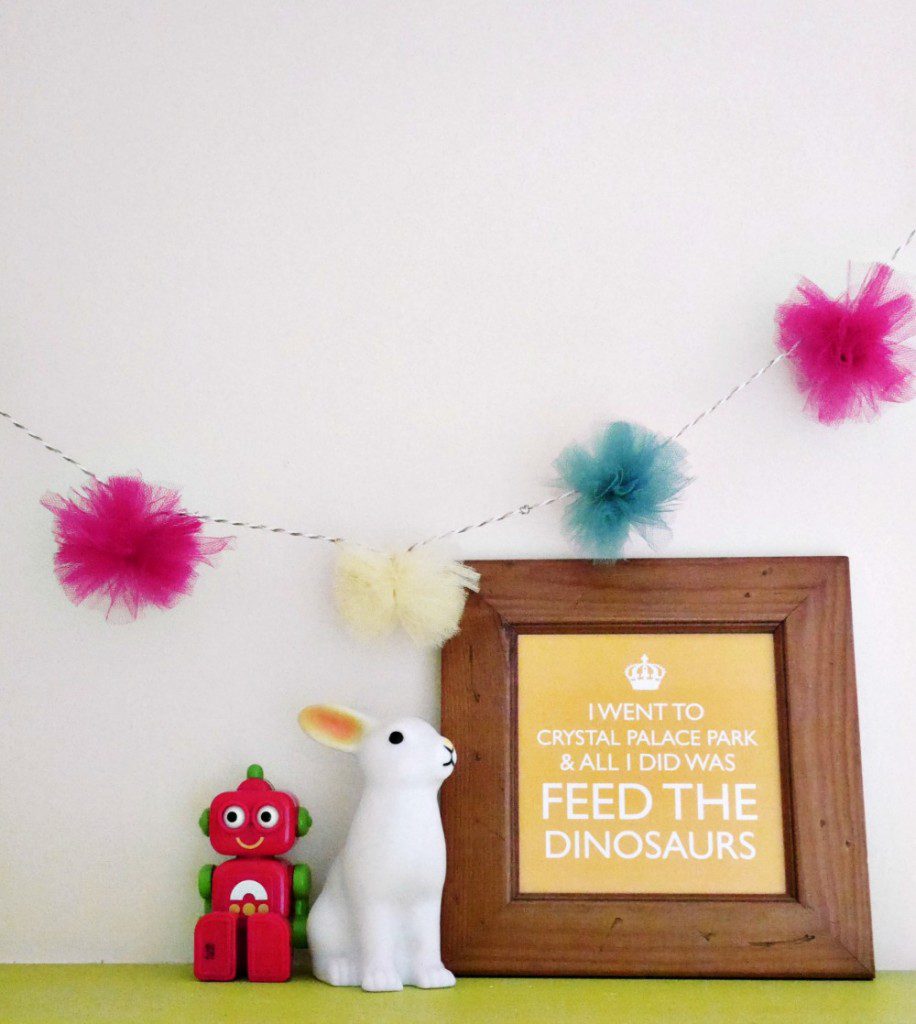 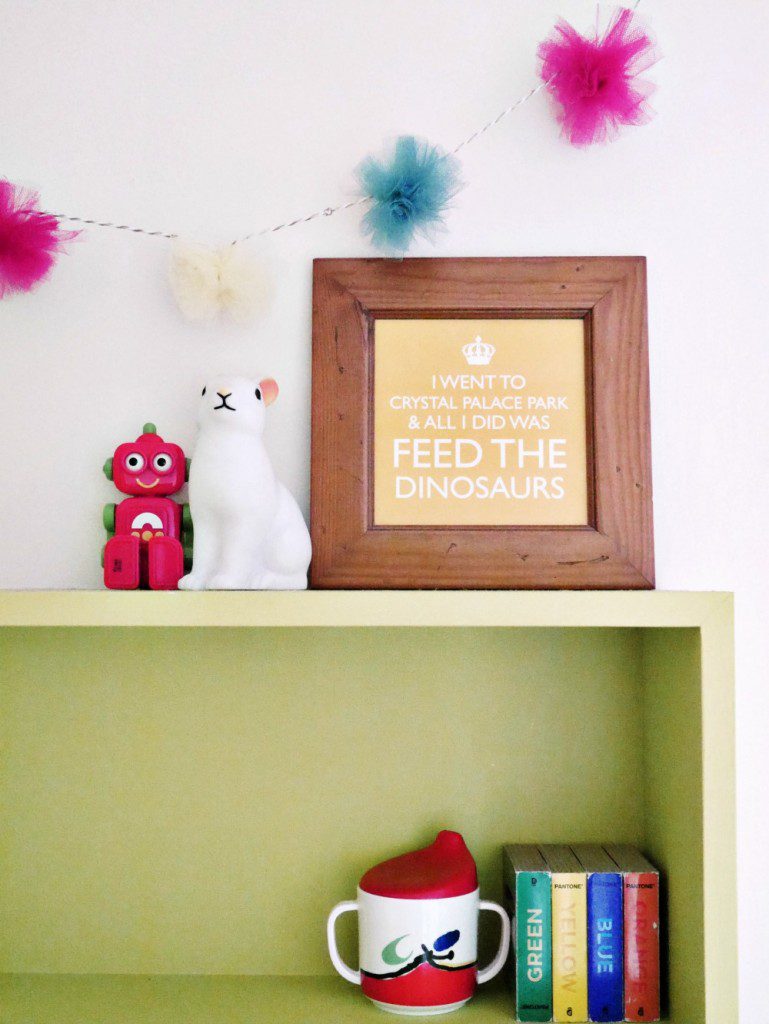 The idea came from children’s craft book Pirates on Pompoms by Stella Bee and Jemima Bell I was sent to review, which is a  book of crafty ideas for children’s toys and costumes.

There are three main themes – pirates, circus and woodland animals – with ideas for making everything from dressing up clothes – such as a pretty spectacular felt pirate moustache and beard – to fancy dress clothes, toys and room decorations. There’s even a pretty brilliant furry animal tail. And nothing is too tricky either, especially for the uncrafty among us. 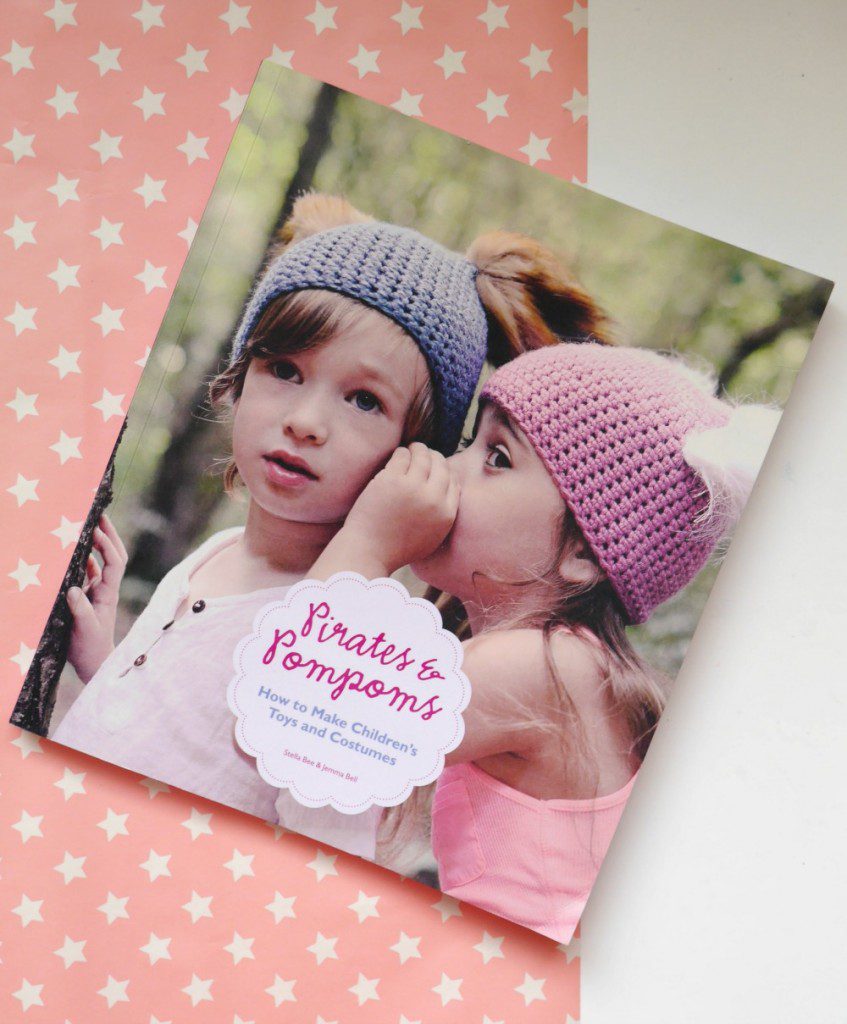 Pirates and Pompoms has lots of unusual, different and really whimsical ideas; it also looks great and has given me so many ideas for making things for the girl’s new rooms. It’s very Pinteresty, of course  (make sure you follow me on Pinterest here).

And what’s also a massive positive is that the book is gloriously ungendered, with both boy and girl models throughout and absolutely no boys or girls crafts. Lovely stuff.

You can also catch up on some of my favourite posts. 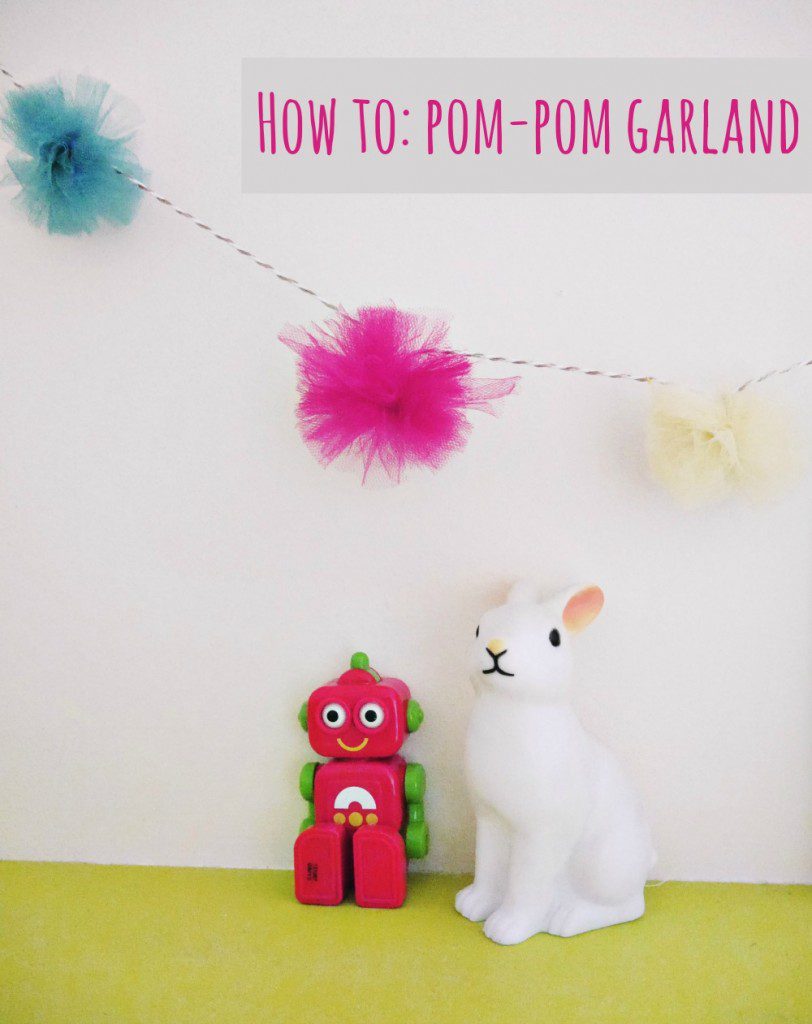