The Best South London Parks: Five Of Our Favouite Parks

Looking For The Best Parks In South London and South East London? 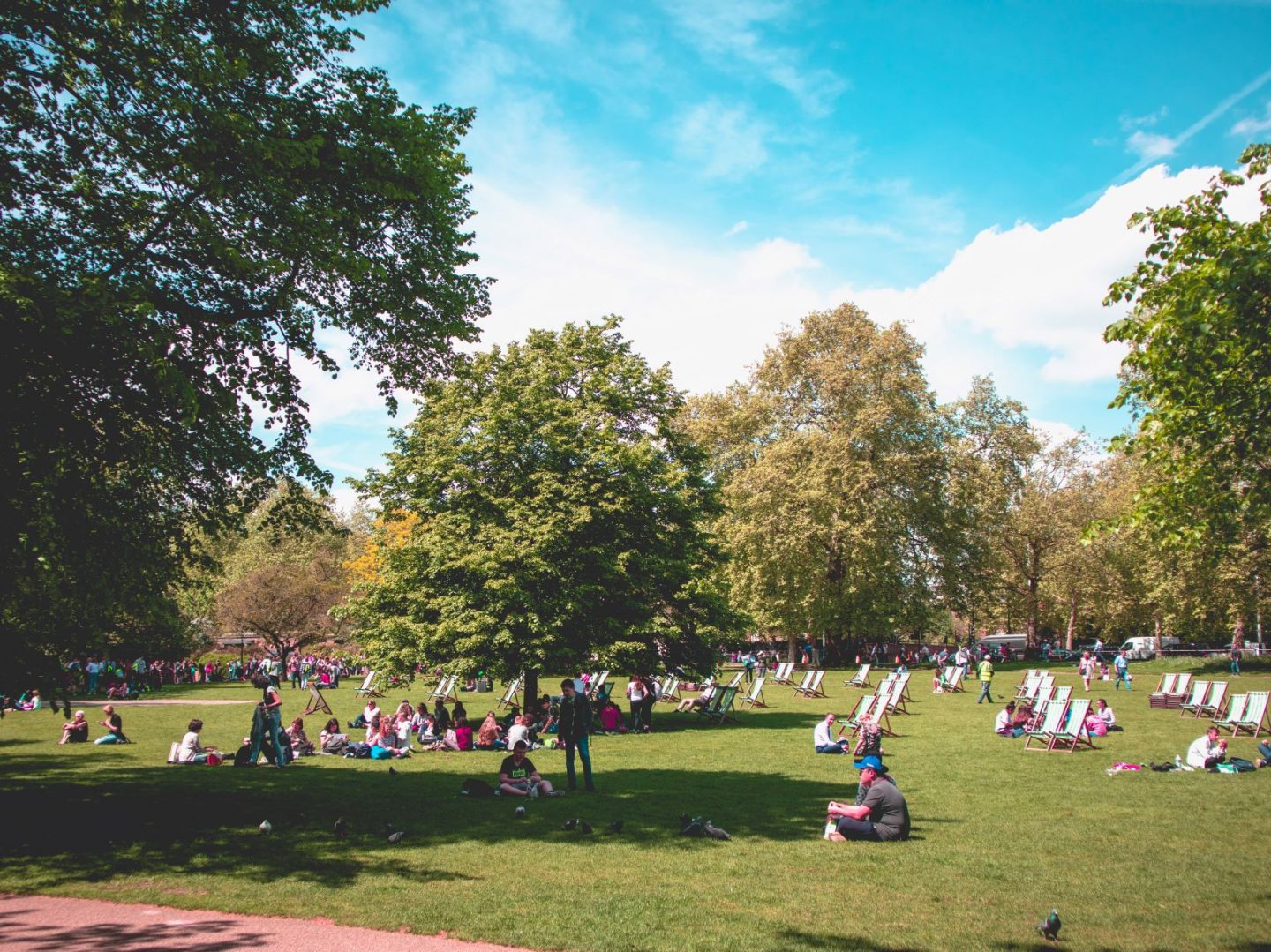 Here are five of the best parks in south London that are perfect for walks, picnics and taking your children to.

There are SO many good parks in London. We’re lucky to live in an area of London that has lots of local parks within walking distance. I think it’s a common misconception that cities are noisy and industrial and not at all green and pleasant (quote from a friend who was visiting “wow! It’s so much LEAFIER than I was expecting, I thought it would be all sirens, huge concrete buildings and graffiti”.) 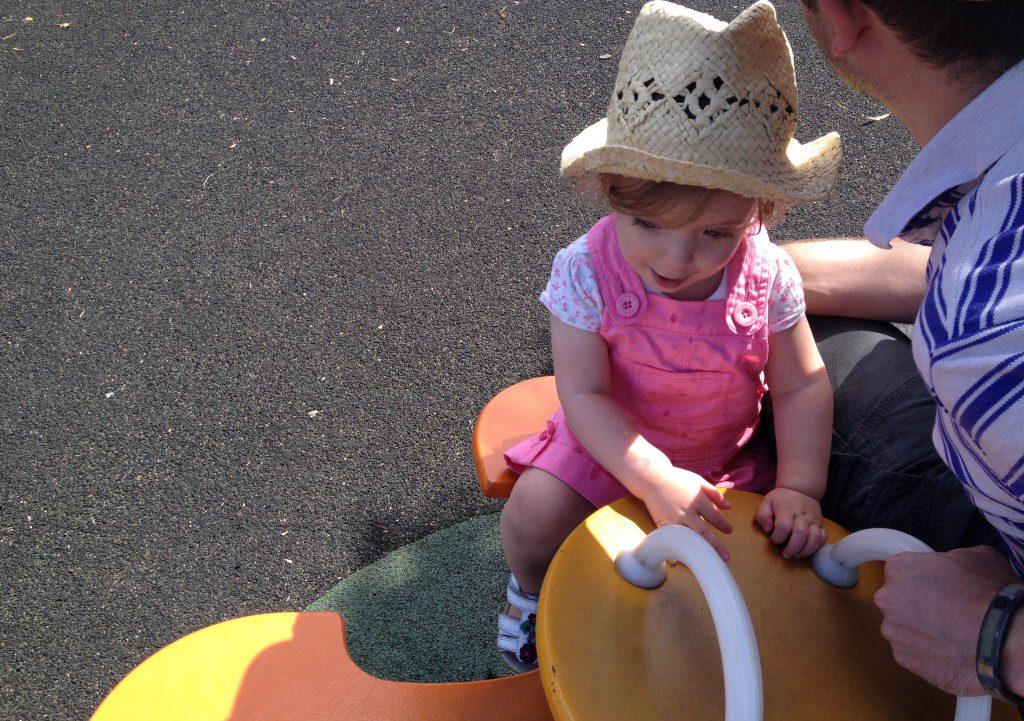 As well as all the big central parks – Regent’s, Hyde, St James’s, Green and so on – there’s lots more local ones spread out in the outer regions of the city.

The best parks in south east London are a brilliant space for children; we actually use them more than our shared garden. 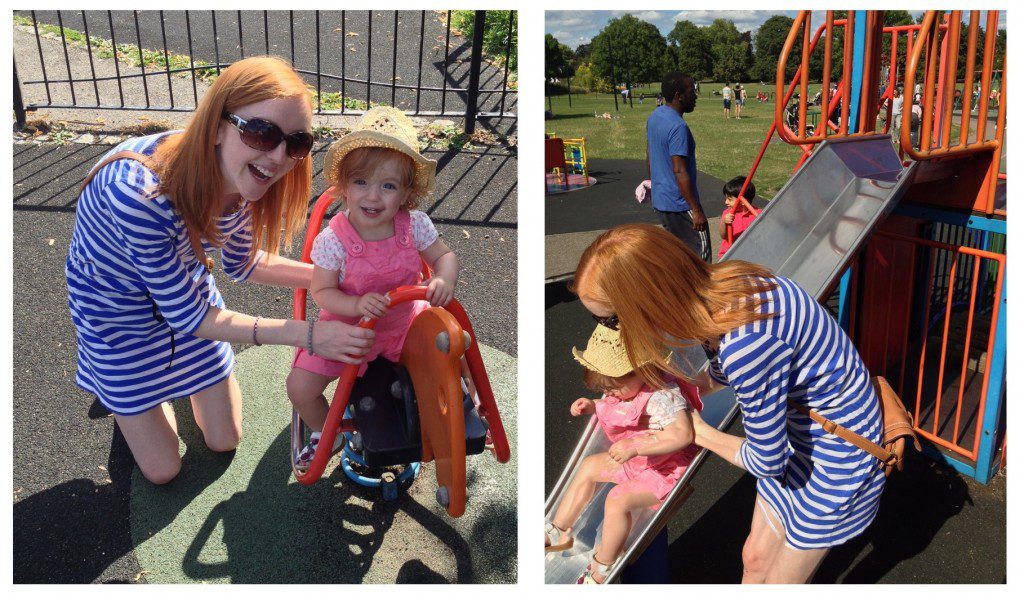 I wanted to put together a little guide to our favourite ones and the best parks in south east London.

Here Are Five Of The Best Parks In South London:

Make sure you also read my post on how London changes when you’re a parent and ten of the best things for toddlers in London (including this and this).

A lovely park that’s really well maintained (well, what else did you expect for Dulwich Village?) There’s a fairly big children’s play park, lots of sporty stuff going on and a very nice cafe with baby change facilities. Handy, as almost everyone in the park either already has a child or is beautifully pregnant, or both. There’s a pedalo lake, an open air cinema, bowling green and squirrels that are so tame I swear one was seconds away from leaping on my child. It’s also within touching distance of the Dulwich Picture Gallery if you’d like some culture.

Dulwich Park is in SE21, and you can enter via College Road, Dulwich Common, Court Lane, and Dulwich Village.

Situated in the recently flooded Herne Hill, this is a big park, with a huge children’s play area and paddling pool, as well as the gloriously Art Deco Brockwell Lido and lovely Lido Cafe. It’s also home to the Lambeth County Show, somewhere we went a few weeks ago and I clearly failed to blog about.

OK, so technically it’s not a park (and make sure you read my post about the actual Horniman Museum). But the gardens are brilliant and worth a visit for the view over London. There’s also a nature trail, musical instruments and a new animal walk too.

A very local park, this has  a children’s play area, cafe and 1 o’clock club. There’s also a newish outdoor adult’s gym and ping pong table, and it’s recently been home to dog shows and a falconry display. However the best thing is the view over the London skyline; much better than Primrose Hill, I reckon. And it’s a great place to go to watch the London Eye fireworks on midnight on New Years Eve. Take your older children there on bonfire night for a view of all the firework displays happening over the capital.

And finally in our list of the best parks in south east London…Home to the actual Crystal Palace, before it burnt down (a couple of the original sphinxes still remain in the park, and you can look at old photos in the very sweet museum). For children there are dinosaurs, the zoo, a maze, and a pretty decent play park. For adults there’s a concert stage, the national sports centre, athletics stadium – where we saw the Olympic torch relay – buggy fit classes and dinosaurs. There’s also a cafe and lots of good pubs in the surrounding areas for when you need something stronger than an Mini Milk. Fantastic for babies, children and adults, this is pretty much the mother of all south east London parks. Also read the best things about living in Crystal Palace.

Once You’ve Read About The Best Park In South London: