Art for babies: Andy Warhol and Phillip Haas at the Dulwich Picture Gallery 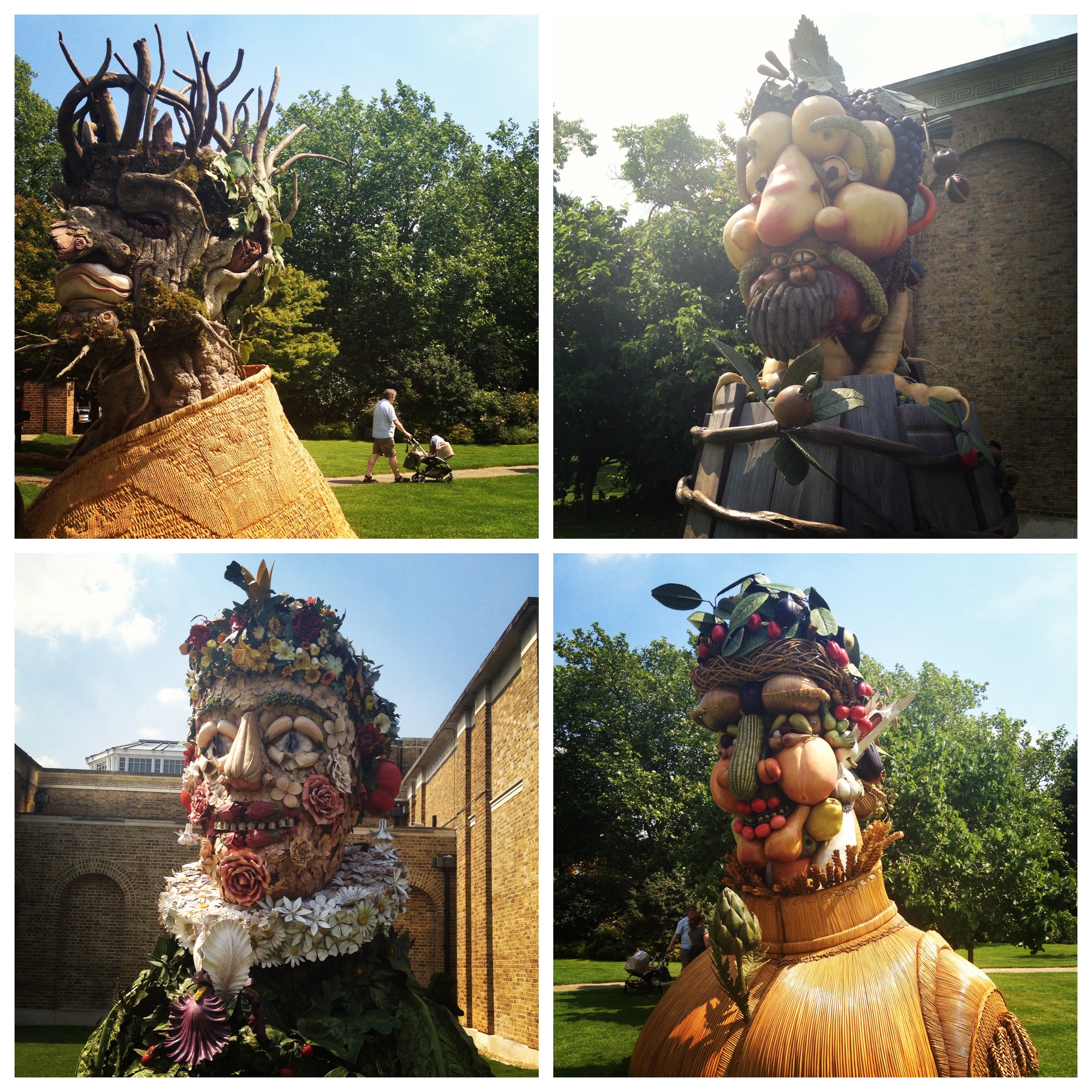 Considering they were made from fiberglass, the detail on the Four Seasons sculptures was impressive, and they do make an enormous impact as they are so, well, big. The Andy Warhol pictures at the Dulwich Picture Gallery were great though; the iconic Campbell’s soup pictures are included but it was really interesting to see the Mohammed Ali prints and some of the lesser-known pictures in the final room.

I would like to say that Eliza enjoyed it, but she sat in her pram cooing the whole time (you can spot her in the photos above with her Grandad).

Both the Haas and Warhol exhibitions at the Dulwich Picture Gallery are so visual though, so would be great for older children.