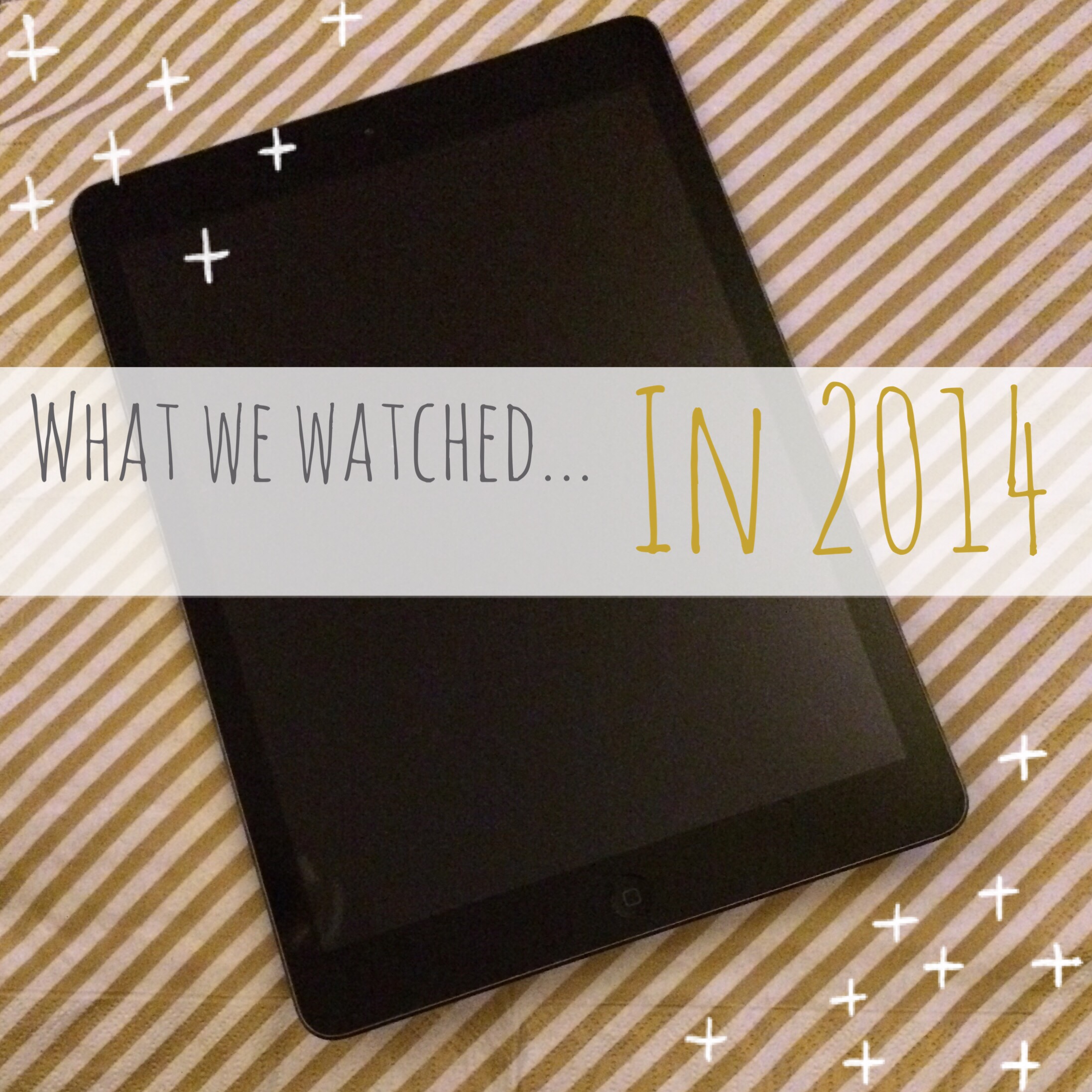 2014 was, for us, a year of pregnancy, new babies and house renovations, so we were at home a lot. This is where Netflix came in really handy. It can be such a sanity saver as there’s never anything to watch on normal TV when you want it, is there?

Throughout the year I’ve been a part of the Netflix StreamTeam and writing regular blog posts. As we’re now into a new year, I wanted to write a round-up of favourite film and TV programmes from the one that’s just finished. So here are our 2014 highlights.

The series we binge watched, obsessively: Breaking Bad. SO good. Pretty dark and harrowing at points, but brilliant.

The classic series we finally watched: The Thick of it (complete contrast to Breaking Bad, but also brilliant and easier to watch when you’re ever-so-slightly hormonal).

What we watched for the second time: The Inbetweeners. Still loved this.

What we watched at Christmas: One of my new traditions, the Gavin and Stacey Christmas special. Eliza discovered the Mickey Mouse festive editions (and a big thanks to Netflix for the Christmas survival kit).

What we started to watch and didn’t quite finish: Orange is the New Black (I know! One for 2015…)

The children’s TV we watched: Children’s TV shows on Netflix are the soundtrack to my 6am…and also a huge sanity saver when you want a break or five minutes of extra sleep. Eliza’s two favourites in 2014 would have to be Dora the Explorer and Go Diego, Go *Dora stare.* These are also responsible for her being able to count to five in Spanish, so who says TV doesn’t teach you anything?

What were everyone’s favourite films and TV series from 2014?

I’m a member of the Netflix Stream Team, for which I was given an annual subscription to the service and iPad to watch it on.