What Not To Do When Your Child Starts School 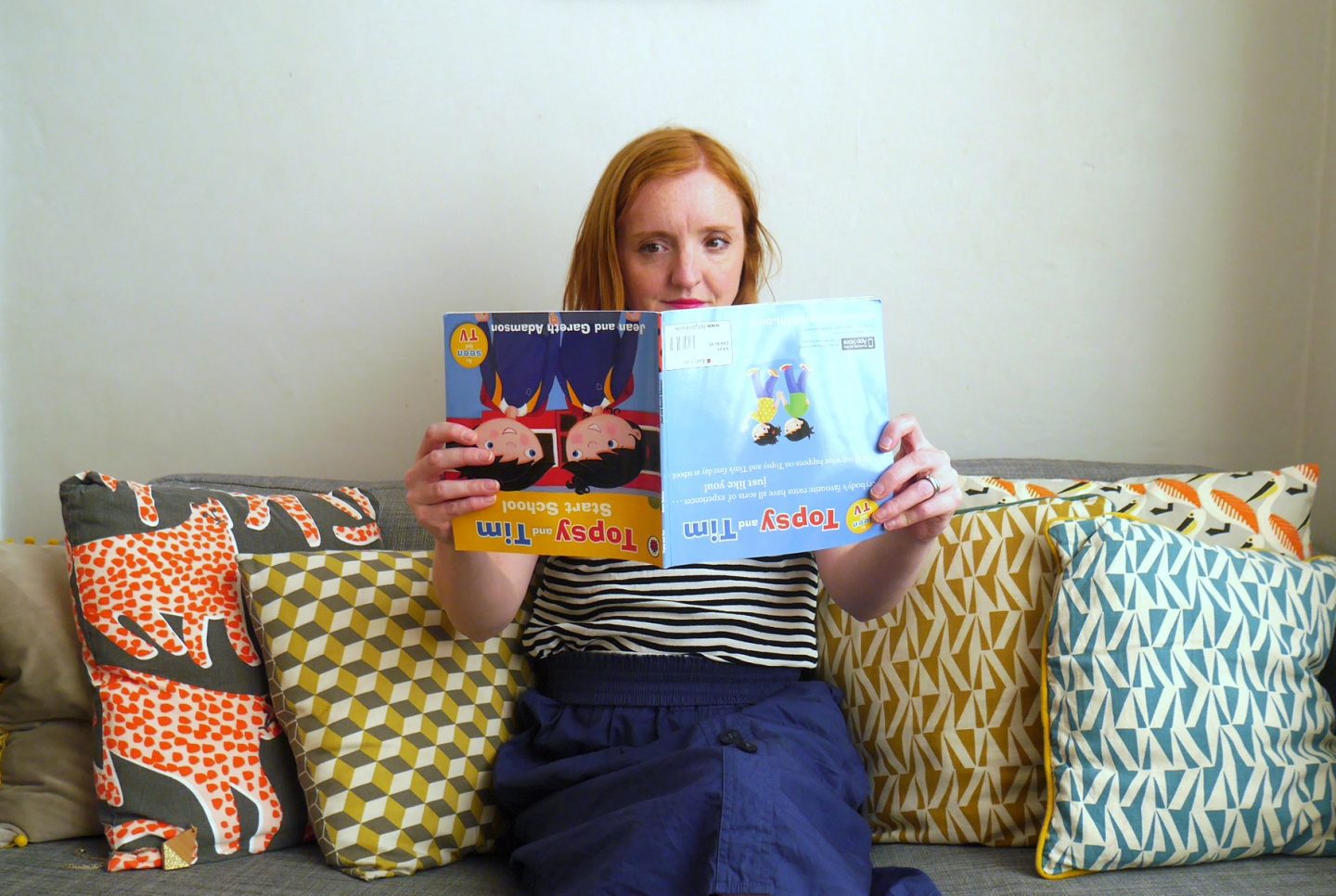 It’s been two years since my once tiny newborn daughter wandered across the playground into the classroom for the first time, with an anxiously excited look on her face, wearing her brand new, too big uniform, while I waved her off and pretended not to sob behind my sunglasses. Then went home to a house that was empty of her, and not-sobbed some more. And then picked her up a whole two hours later, exhausted from all the not-sobbing (me, not her).

And then I really cried the next day when I realised we had to do it over and over again, twice a day, fine times a week, until then end of what seems like time.

Is your child starting school this September?

If your child is starting school this September, then you’ve probably read a lot of ‘what to do’ lists. Mainly consisting of tips like ‘get everything ready the night before!’ (It’ll still be chaos). And ‘arrive in the playground early so they can play with their new pals’ (Good luck with that one).

What no-one tells you is that school is a battlefield of tests and trials. For you. Your child will be absolutely, brilliantly fine though.

So here’s what you should not do, when your child starts school: 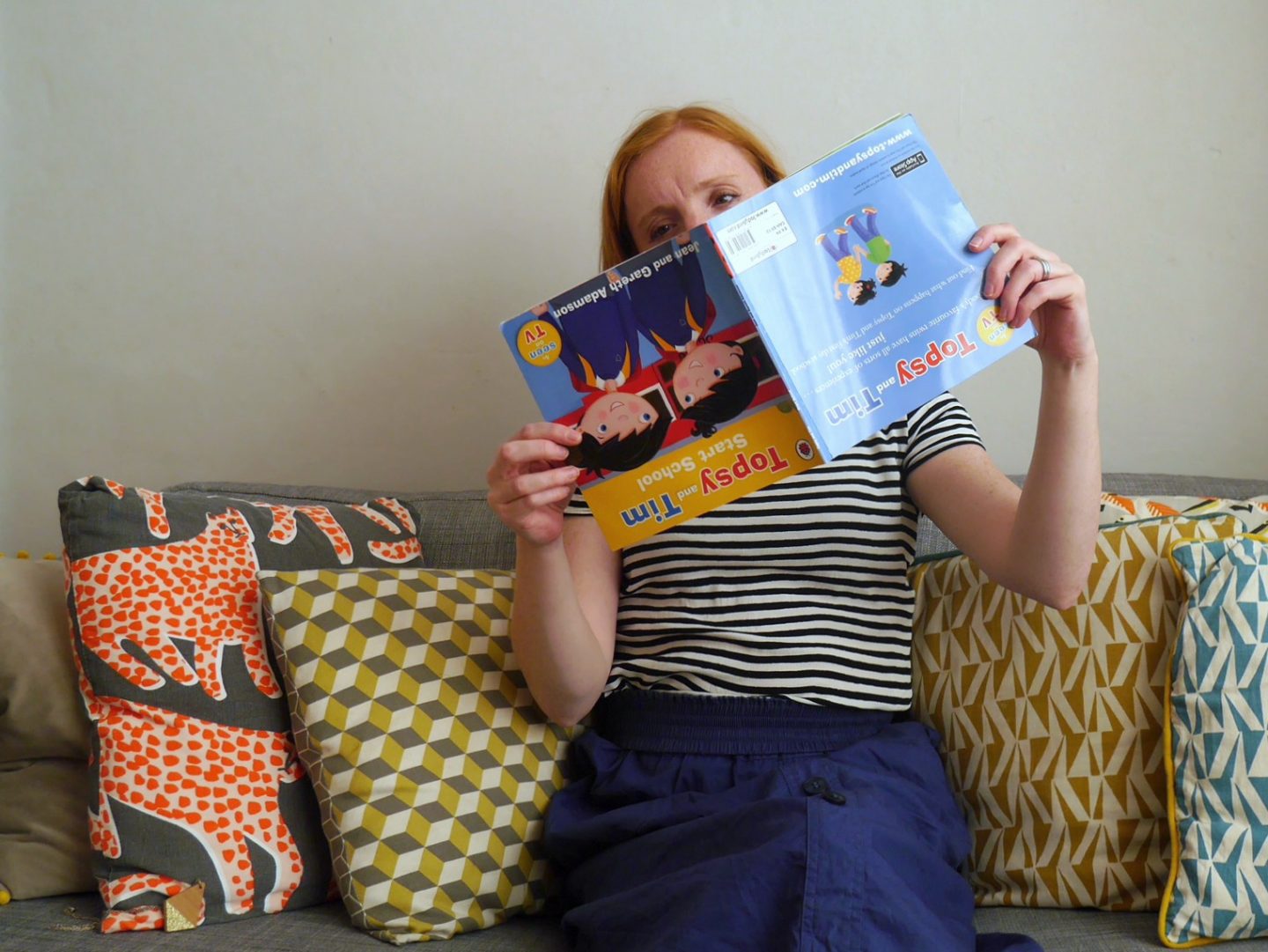 Best of luck! More posts… ten things I hate about the dreaded school run…and how not to leave the house, the school run special. Follow me on Pinterest