How not to leave the house with small children: the school run special 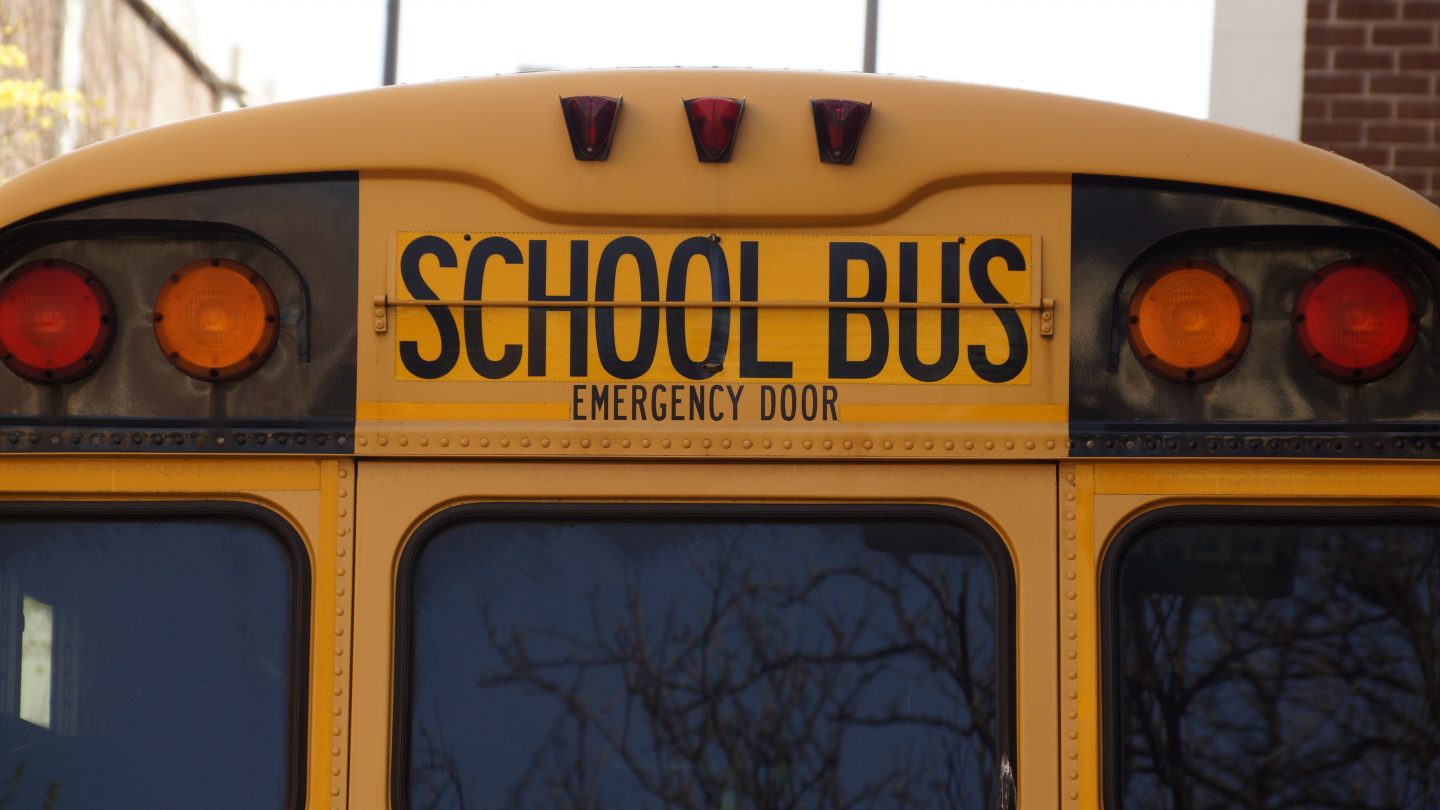 Asking for, well, me clearly. Who finds the following events taking place every school day, without fail:

Leaving the house with small children is an impossible task. Whole centuries have passed before everyone’s got their shoes on, by which time it’s dark outside and someone needs a wee again and you’ve given up on life. And that’s just on the days when you don’t have to *be* anywhere apart from the shop or park or playgroup.

Whereas one of the big problems with primary school and the school run is you have to be somewhere specific, at a very specific time, a time that’s also early in the morning and it’s 100% your responsibility. Nursery? You can turn mid-afternoon and they’ll still greet you joyfully and whip out a special breakfast. But school…

We are, predictably, one of *those* late families, meaning if we’re early, families going into school when I’m on my way out look at me with the fear in their eyes that this means they are really really late. However, we’ve only been signing-the-late-book-late-late once this entire year, we just sail very close to the wind. And yes, I do want a medal.

So why is leaving the house for the school run such a drawn-out process with so many potential delays? Here’s everything that’s likely to go wrong and everything that usually does:

So here are some school readiness tips, from me, if you will:

I recently posed the question on Facebook – does leaving the house with small children ever get easier? And a group of fantastic parents I know with a whole load more motherhood experience than me answered. The verdict? A big fat NO. Even from my own MUM. Karma’s a weird and wonderful thing, isn’t it?