Lisbon <3 and a long weekend 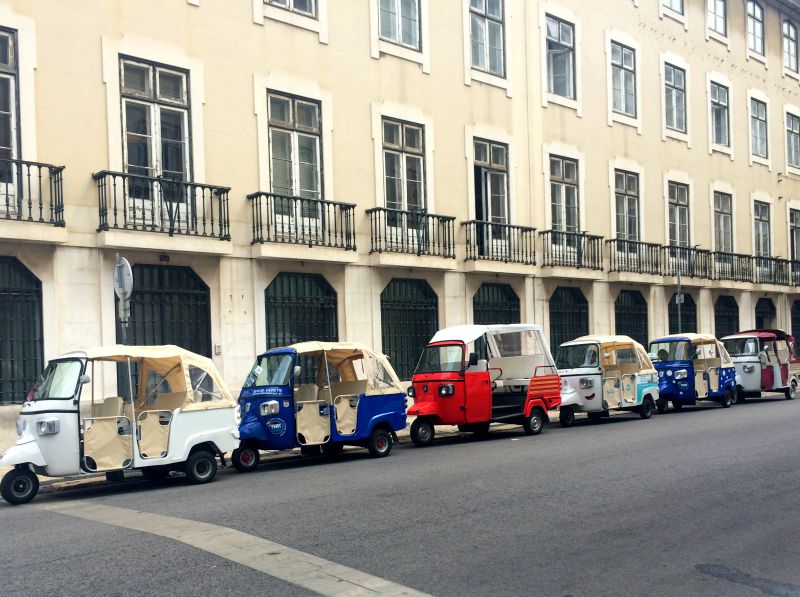 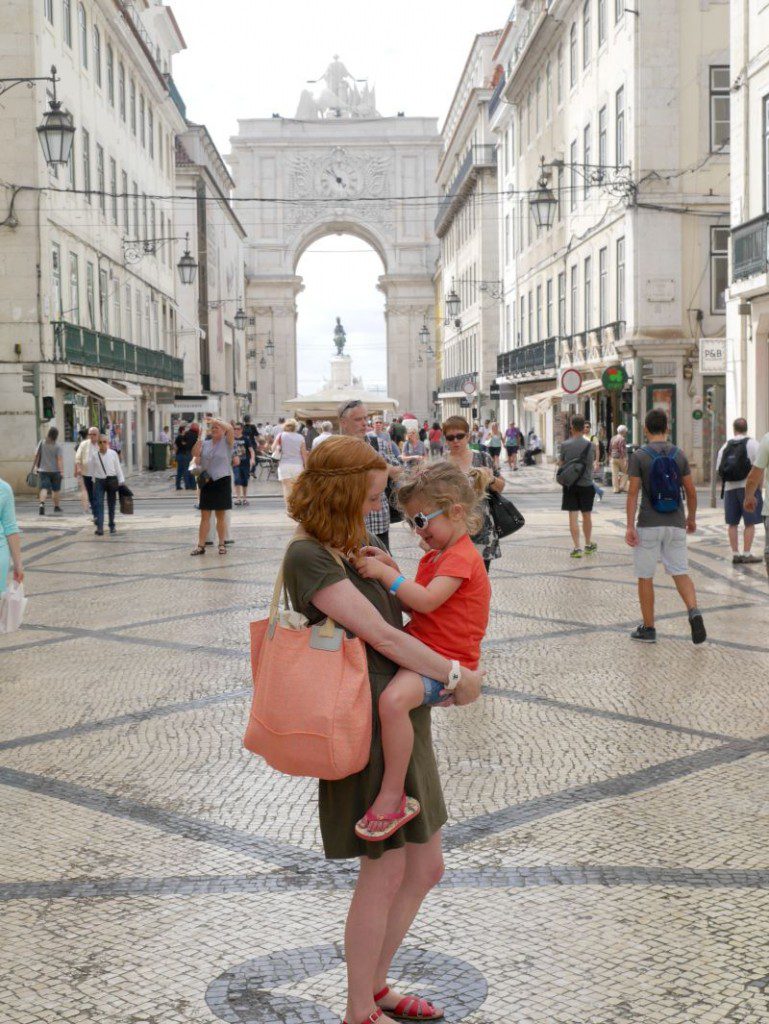 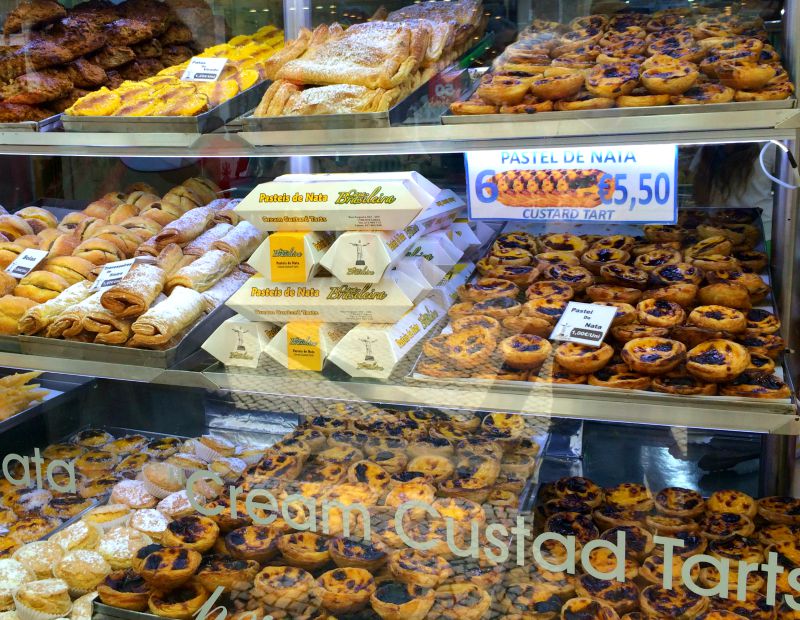 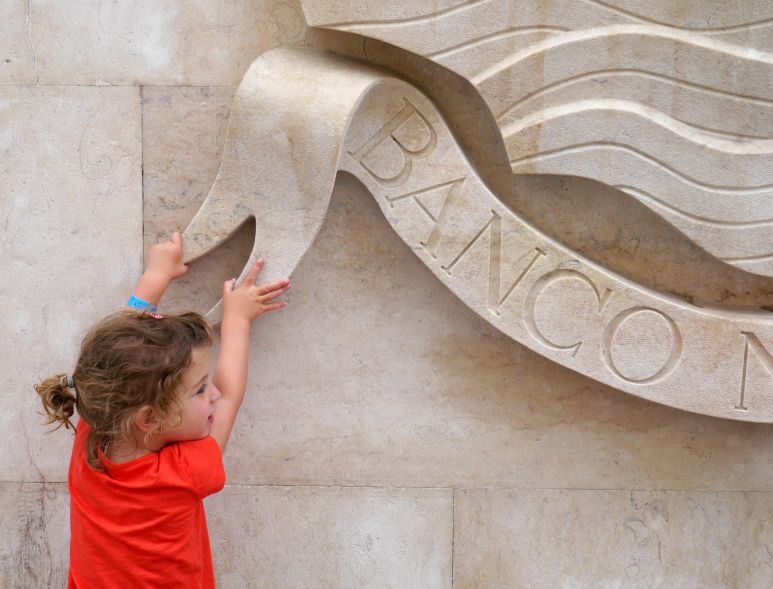 One of our favourite places on our recent holiday was Lisbon, somewhere I’d never managed to make it to before (despite several childhood summer holidays in Portugal). Have you been? We were only there for a day but really liked it and would love to go back.

Due to various fantastic forces Alex and I are going on a child-free weekend away at some point. It won’t be for a long long while – until our baby bedfellow won’t miss the boob too much – but I’m already planning it in my head (especially as the longest I’ve been away from Eliza so far is half a night, twice. The first for an afternoon wedding when we got in at 2am, and the second when we left the house at 3am and her sister arrived shortly after).

Where would you go on a child-free weekend? We were initially thinking about staying in the UK, but now possibly Europe (should we go back to Lisbon?) I’m already giddy with the potential of all that sleep….x

P.S things to do in Madeira when you’re two, and tips for cruise holidays with children and for parents.