In search of the retro TV of my childhood 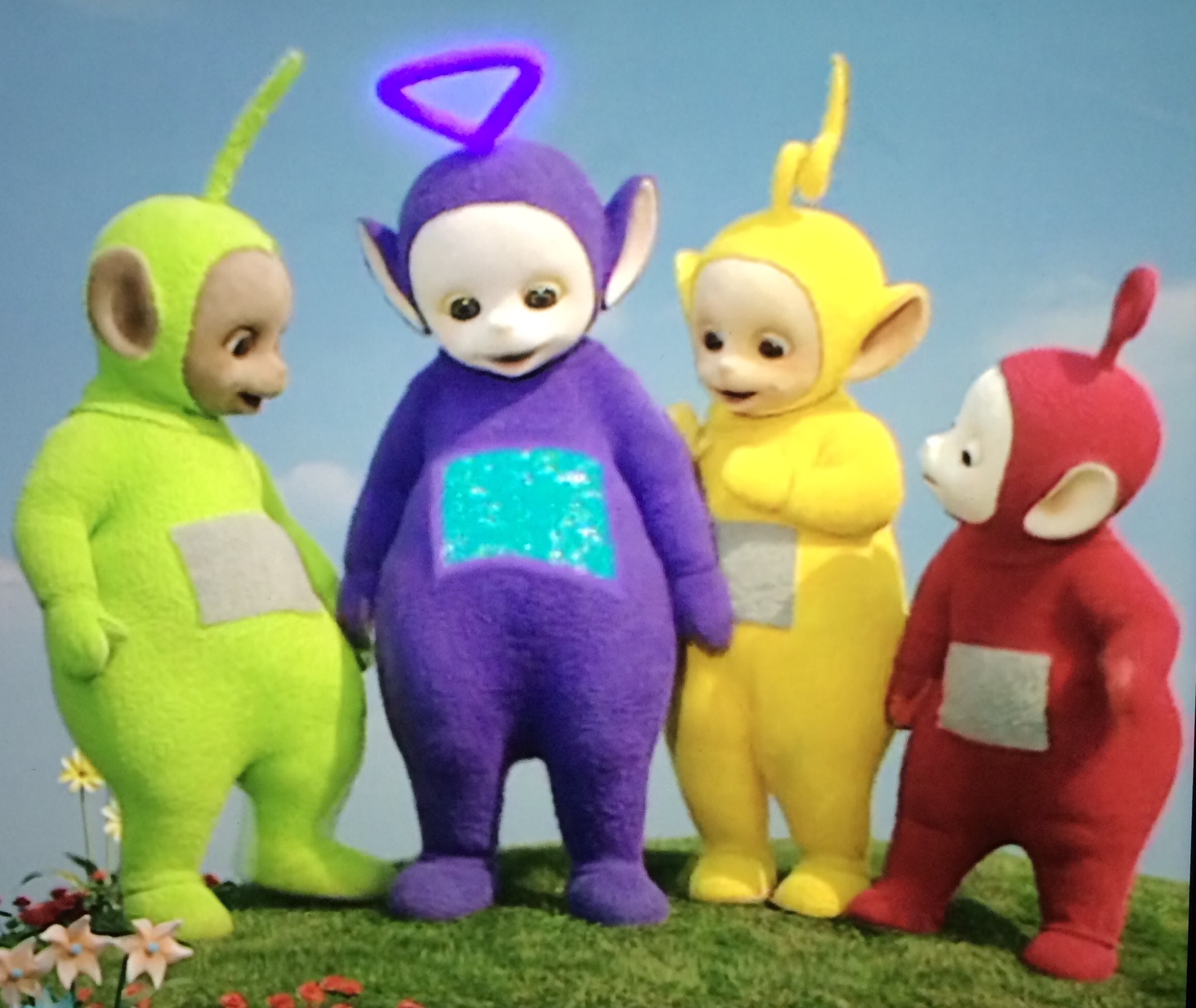 TV always seemed brilliant when we were young, didn’t it? Even though there were only four channels and they all shut down overnight, there was no live pause or rewind and no streaming *gasp*. It was entertaining and exciting and fun (I think; I could be looking back with a rose-tinted sense of nostalgia though).

I don’t remember any set limits on screen time as we only ever watched a tiny bit due to always being outside. But there was always after school, where you’d fit in as much Broom Cupboard as possible before tea, bath and bed.

Alex and I had a think about what we used to watch when we were younger, and here’s our stand-out shows from the 80s and 90s;

I would love for all of these to be on Netflix – how amazing would a ‘kids retro TV’ category be? I’ve been searching for things I used to watch on there as I thought it would be fun to gradually introduce Eliza. Interestingly, she’s just found and is fascinated by Teletubbies in the kids section – I was a student when this came out but we used to drunkenly watch it, with deep irony of course.

So what about future classics our children will get all misty eyed about? Here’s the Netflix kids shows and films that are firm favourites with the mini one in our house:

What were your favourite childhood shows?

This is written as part of the Netflix Stream Team. I originally meant to write this as part of the ‘Back to School’ theme for September, but I’m ever-so-slightly late on this…