The Neighbours of my early childhood 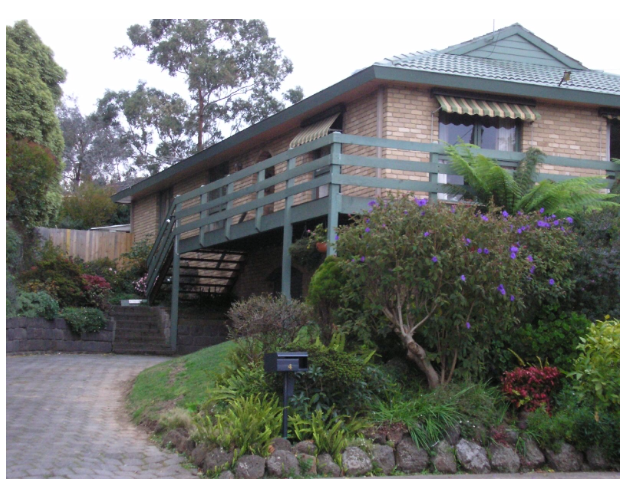 I read this weekend that Kylie Minogue is set to return to Neighbours for a 30th anniversary special. It was a surprise to me, because who knew it was still on? (Clearly, all the people who are still watching it). I’ve not seen it since I was a student and we used to watch it religiously, sometimes twice a day. Total revision denial.

But reading the article opened up a whole can of memories. For most children I knew of a certain era, Neighbours was a fundamental part of the after-school routine of playing with your friends, homework, The Broom Cupboard, Byker Grove, Neighbours, tea. Who says children only watch too much TV nowadays?

Even in my first summer holiday office job, we used to play ‘The Neighbours Game’ when things got boring, which was basically Guess Who? with a random character from any era.

So racking my brain, and with input from two of my friends and Alex T on Twitter, here’s some early childhood highlights. And a total Neighbours nostalgia-fest:

* Scott and Charlene’s amazingly 80’s wedding (his mega mullet! Her frosted hair! Her giant, Princess Di-like meringue dress! All the lusty looks and longing)
* Suddenly
* Des and Daphne
* Mrs Mangle, and the fight over Bouncer the Dog
* Bouncer’s dream (also; Joe Mangle!)
* Scott and Charlene’s massive argument “You walk out that door and our marriage is over!” “Well that’s your decision, isn’t it”
* All the pre-Hollywood actors including Mike the Mechanic aka Guy Pierce and Jim Robinson pre-absolutely every other US TV series
* All the pop careers, some more successful than others
* This amazing portrait
* Paul Robinson the badass businessman and the Twins (Caroline and Christina?)
* Lassiters
* When Granny Helen actually died and there was a pre-recorded clip. Sob.
* Plain Jane Super-Brain, and her totally unexpected model-makeover
* The weirdness of when someone from Neighbours popped up on Home & Away
* Harold falling into the sea and losing his memory, then returning from the dead and not remembering Madge
* Harold’s hippy daughter Kerry – who died protesting about animal shootings I think?! – and her daughter Skye
* Pheobe and Todd, his untimely death just when she decided to keep their baby
* When your mum would stop you watching it as a punishment
* Every time a character left and they’d either move to Adelaide or the Gold Coast and never be seen again
* Flick and Joel’s risqué age-gap love affair, cemented over something to do with a band for a prom
* The utter oddness that no-one ever questioned of such a random bunch of people and their intertwined lives

What else have we forgotten?