Help, My Child Won’t Wear A Coat! How To Deal With Cold Weather Coat-Refusers

If Your Child Won’t Wear A Coat, Here’s How To Deal With Cold-Weather Coat-Refusers, A Six Part Strategy

Are your children cold weather coat refusers? Do they strip down to a t-shirt at the very first touch of frost?

It’s not just you (or your child who won’t wear a coat when it gets cold). 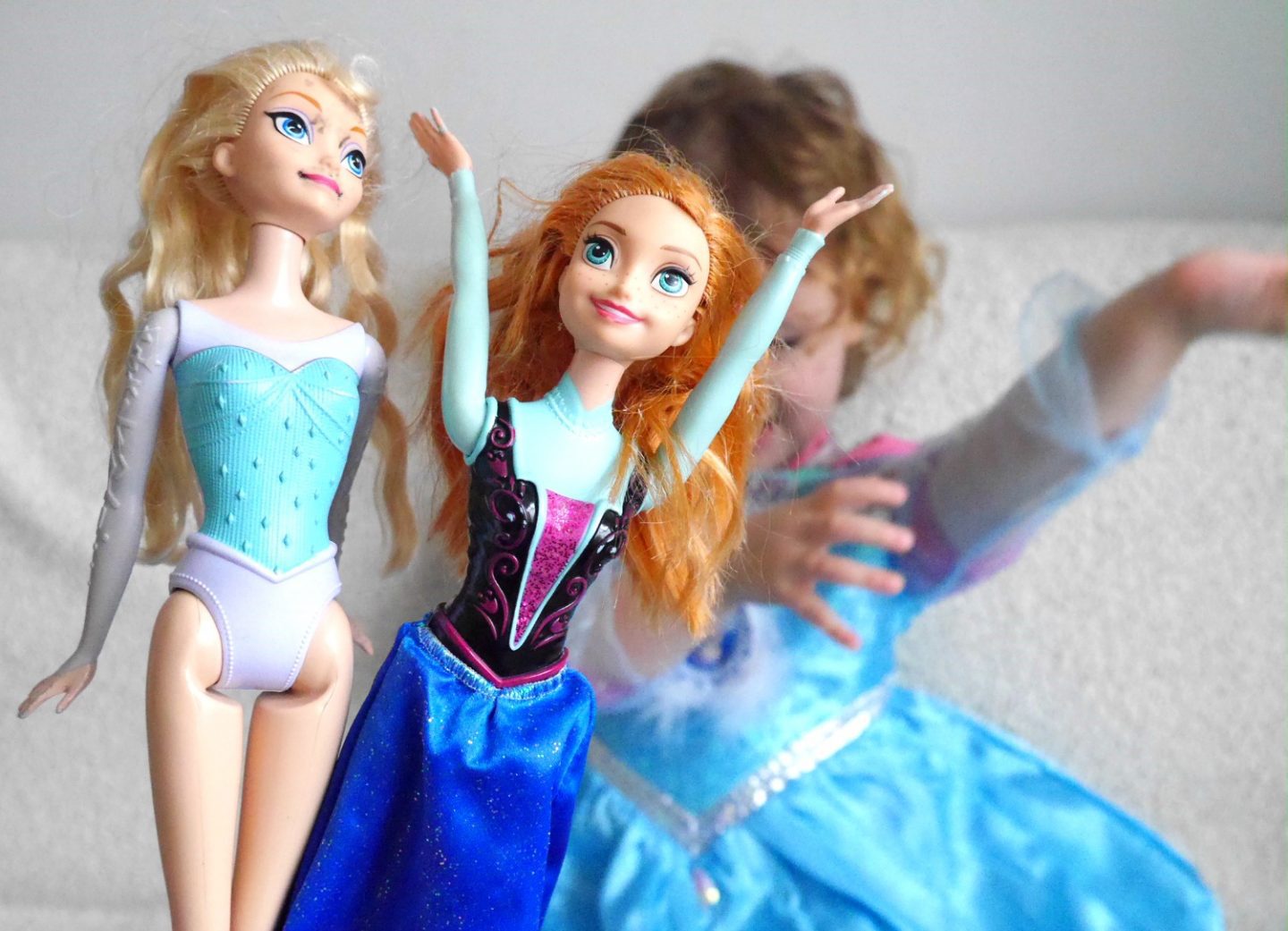 I’m one of life’s cold people (physically, not emotionally…I think. I hope). I spend a lot of time worrying that I’m not wearing enough jumpers or thinking dreamily of my duvet. I know it’s such a British thing, but whenever I complain about the temperature I really, really mean it. To paraphrase Elsa, the cold really bothered me, anyway.

So this is why I’m chilled to the bone – not just by the recent weather – but by both my Frozen children’s flat-out refusal to wear a coat on the coldest days.

Temperature plummeting? Snow in the air? It’s more than enough to make them strip off. They like to fool me into submission by wearing extra layers when we (eventually) leave the house or come out of school but then shed them as soon as possible, quicker than I can sing the first line of Baby, it’s cold outside.

The Worst Thing When Your Child Won’t Wear A Coat

But the worse thing about your child not wearing a coat isn’t the fact that they must be cold – I think children must have some sort of bonkers biological warmth so I’m happy to leave them to it – or that it makes me so very cold, it’s the silent and disapproving judgement of other people.

As a new mum, I used to think I was being paranoid about parental judgement. And then someone shouted at me on the bus because my baby wasn’t wearing socks. This is around the same time I saw someone tweet ‘Do no children in London wear warm clothes?’ (Clearly, not). So now I automatically think the whole world is thinking ‘TSSK! Irresponsible…’

To help you deal with this in the cold light of day, I’ve come up with a six-point strategy for dealing with coat-refusing children: 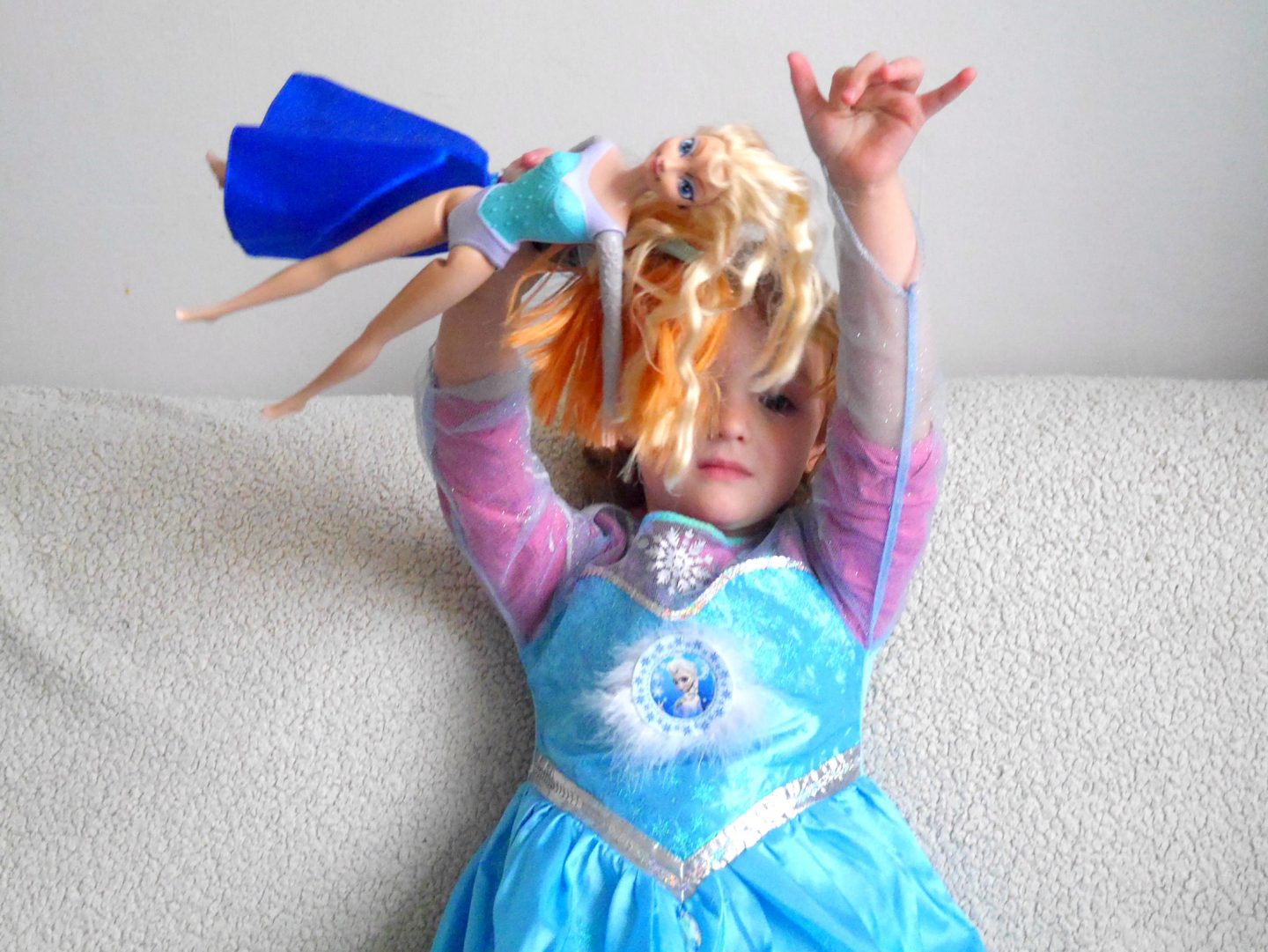 How to Deal With Coat-Refusing Kids

One: Don’t waste time chasing them around, trying to persuade them to put their coats back on. They won’t. Save your energy and give in to the inevitable. Chill out.

Two: Flap around the coats  – which you’re clearly now holding – in an obvious way. Ideally in everyone’s faces so there is NO DOUBT that these are the coats that belong to your cheerfully coatless children.

Three: Shout into the middle distance, ‘Put your coat on! It’s freezing!’. Your children aren’t listening, this is for the benefit of any judgemental passers-by or park spectators.

Four: Repeat step three. Over and over.

Five: If all fails and you are still being given chilly looks, step slowly away and pretend they aren’t yours (still within a parentable distance, of course).

Six: Think ahead and put on two extra jumpers and a vest made of of mulled wine before you leave the house. You’re outside for the long haul. Sorry. 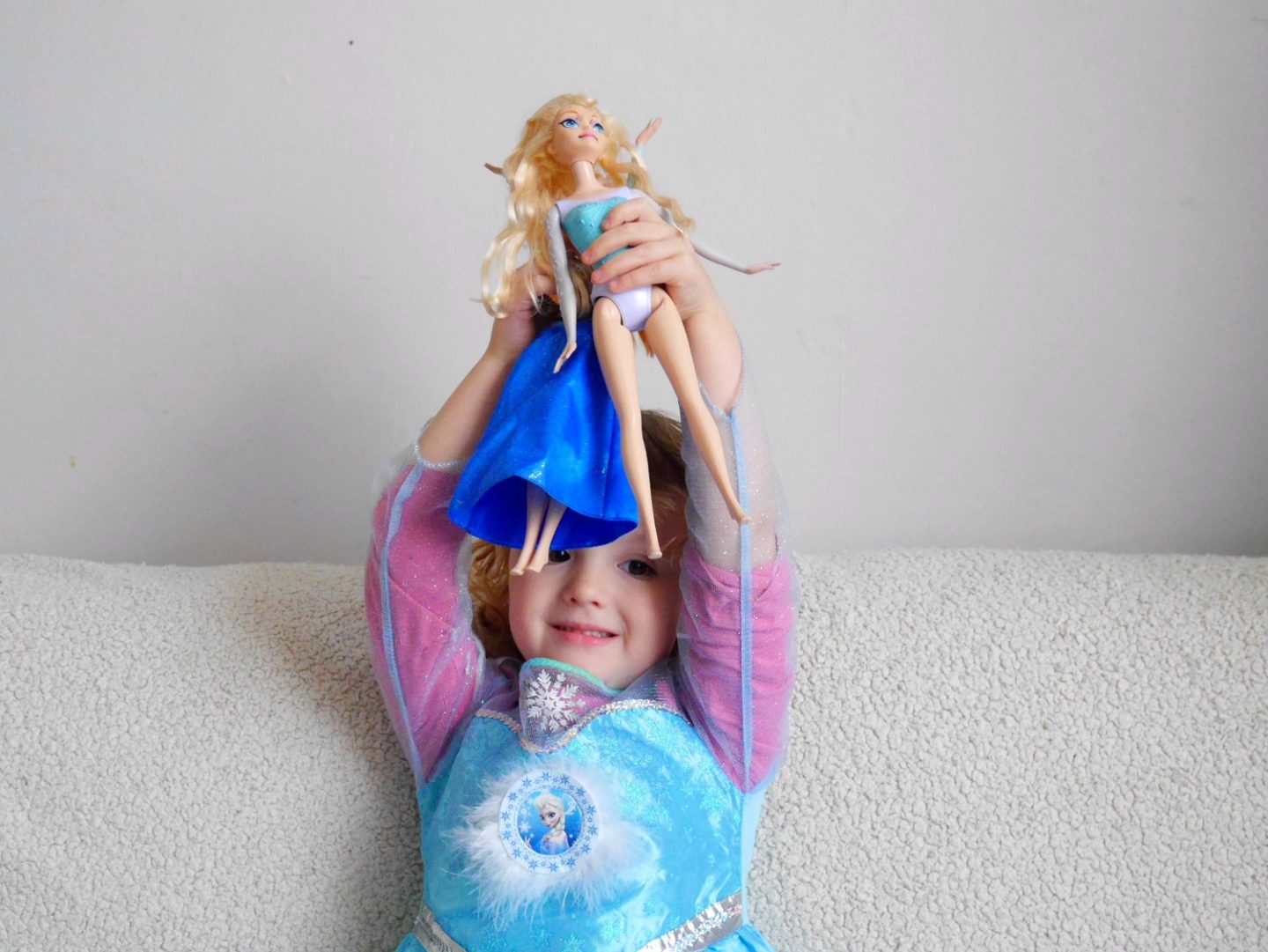 P.S….Pity poor Elsa and Anna who have clearly seen better days after years of felt pen ‘facials’ and extended trips in the bath.

P.P.S If it’s really cold, they will put their coat on. Promise.

If you liked this post on what to do when your child won’t wear a coat, read these…an open letter to the park on behalf of all parents and the very first time we saw Frozen