Am I Done Having Babies? How Do You Know For Sure?

Am I Done Having Babies? If So, How Do I Know?

Question: How DO you know when you’re done having babies? Do you ever know for sure you won’t have any more children? 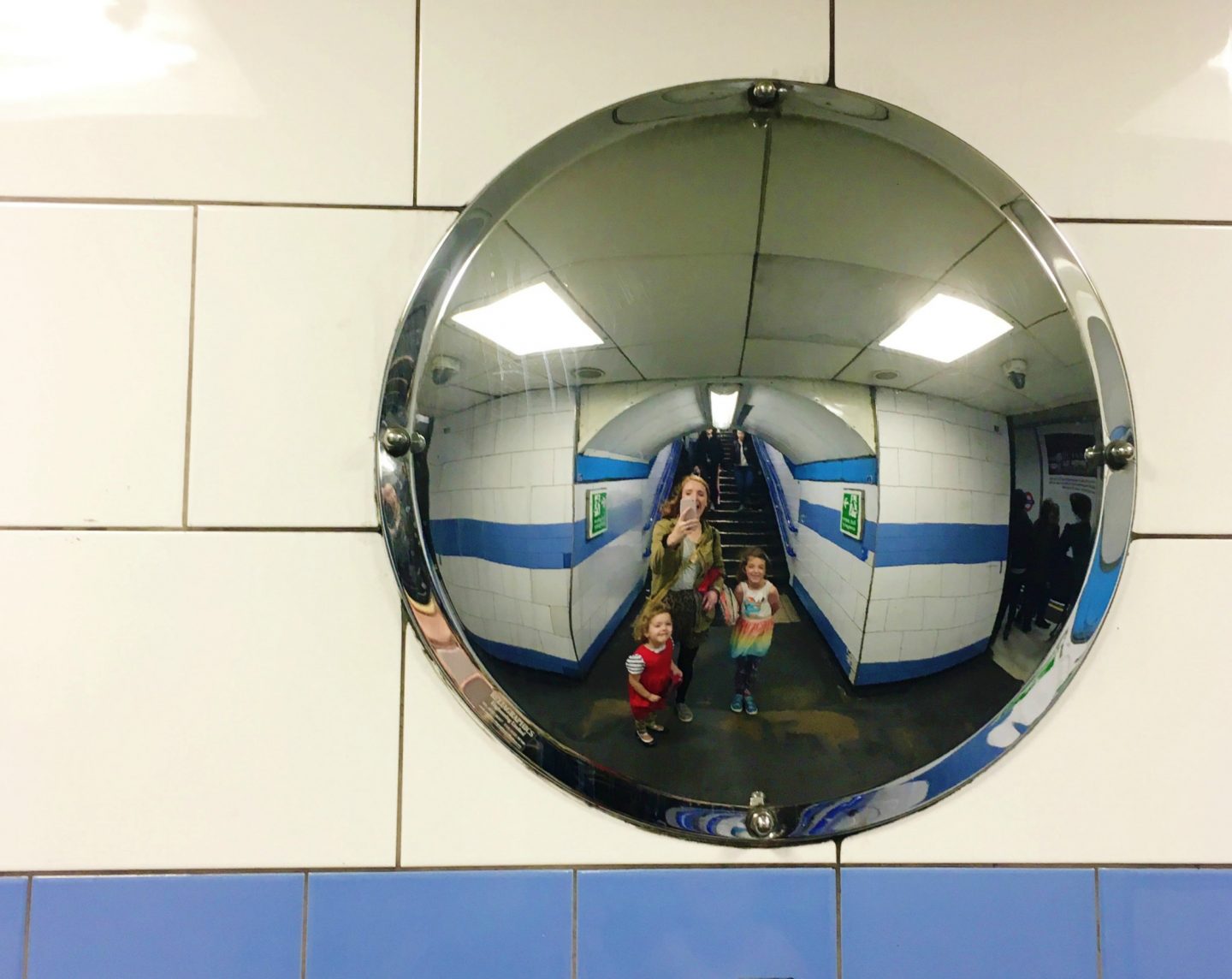 Asking for, well, someone…who’s not sure if she’s done having babies!

Because at the end of last year, Florence turned three and a funny thing happened.

When Your Child Turns Three…And They’re Not A Baby!

Despite spending a lot of her second year feeling broody, I suddenly wasn’t. Despite being pretty sure that her turning three would be enough to spur us on to thinking about adding another small child into the mix, it didn’t.

I actually felt the complete opposite.

I’m not sure when it changed, but it did. The balance tipped; I went from not-so-secretly wanting another to furrowing my brow slightly, at the thought.

There is definitely a toddler tipping point once you’ve waved goodbye to the baby days. It’s a point when things seem to get a lot easier. So my three-year-old plays with her sister a lot more and needs me a lot less (she still needs me an awful lot, but there’s about .5% less urgent need, so I’ll take that). We can all go to cafes and sit having brilliantly random chats about life, rather than running around and around cold cup of tea number ten million. I now longer take half of the house with us when we – eventually – leave the house. We go on the tube without a pram, which is an absolute breeze. In short, it’s a LOT more fun. Are we done having babies?

How Will Starting School Change Things?

Also school for my second is a year and a half in the distance and with two children in full-time education, I’ll have five whole days to myself. What will I do with all that time?! I could do anything. Or at the very least, visit the shop without anyone demanding Kinder Eggs and then sit in our silent house checking my watch until pick-up time.

While I don’t think it ever gets easy, two seems a lot more manageable and practical. Everyone gets a bedroom! Everyone gets one of my hands! And having had one averagely bad sleeper and one still-terrible sleeper, I’m pretty sure any third baby would refuse to sleep at all, and would instead be up all hours of the day and night, happily prising my exhausted eyes open with Sophie la Giraffe clutched in their chubby baby fists. Which surely is enough to make anyone run around screaming ‘I’m done!’

I wrote before about indecision on the inevitable third baby question, and even as I wrote that I really wanted another. But now, it seems like reaching three has made me realise two might be our magic number.

But even as I write this I’m like, OH CHUBBY BABY FISTS and there’s a tiny, tiny part of me that can’t quite imagine never doing it all again, especially as everyone I know seems to know for sure when they’re done having babies. And everyone else has three or more. Do you ever know for sure, if you’re unsure?