The pox…or not the pox? 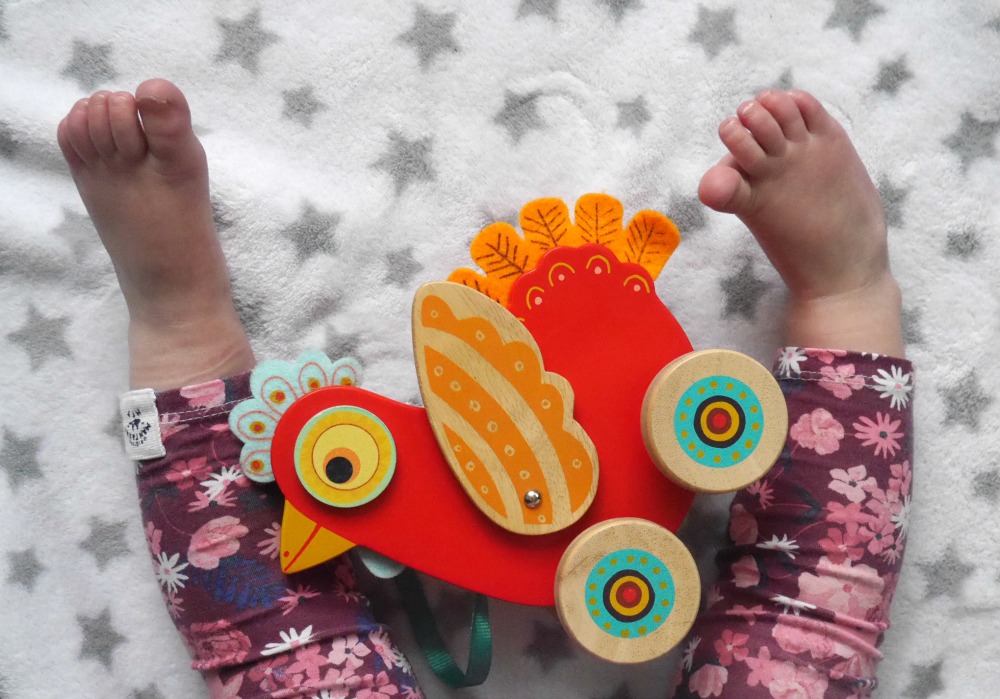 ‘Mummy, when am I getting chicken hox?’ – Eliza

‘Isn’t it funny that neither of them have had the pox? When’s it going to happen?’ Me to Alex, Alex to me, many times

‘Can you come and get Florence please, she’s covered in spots’ – Nursery, yesterday

We seem to be the only household in the land that hasn’t yet had chicken pox. Which is a good thing…isn’t it? Well, it’s not that I want either of them to get the pox, as it’s itchy and uncomfortable and miserable-making. It’s just I don’t want them to get it at the worst possible opportunity. Like when school starts…or right before our upcoming holiday.

Or when they’re older, like my Dad, who had it at the same time as mini me (‘It was so itchy!’ he tells me. Although he may have been referring to our matching father / daughter blue Adidas tracksuits that we wore in the same era. True story).

Do pox parties – where mums take children to the houses of children who have chicken pox – actually exist nowadays? Or were they an 80’s urban mum myth? Actually, I’m pretty sure that’s how my younger brother got it. Spots, it seems, are the question.

It looked as if Eliza would be getting her own personal pox party when I was called into nursery today to collect her little sister. Flo had been really feverish and powered down for a few days but no spots…and seemed better enough yesterday to warrant nursery. But as soon as I got home I was called back as she’d developed a strange rash. Oh, the working mum guilt – but ahaaa, it must be the pox I thought.

But…’It’s not chicken pox’ the pharmacist told me as we snuck in the back (she thought it could be an allergy, although Dr Google tells me it could be Roseola, which I think makes sense?)

So I guess this is a post about how we almost but not quite didn’t get chicken pox and hopefully might explain why things are kind of quiet around here at the moment *waves hello*. Also; anyone want to take bets as to when the worst possible pox opportunity could be?