Five things we’ve been up to lately 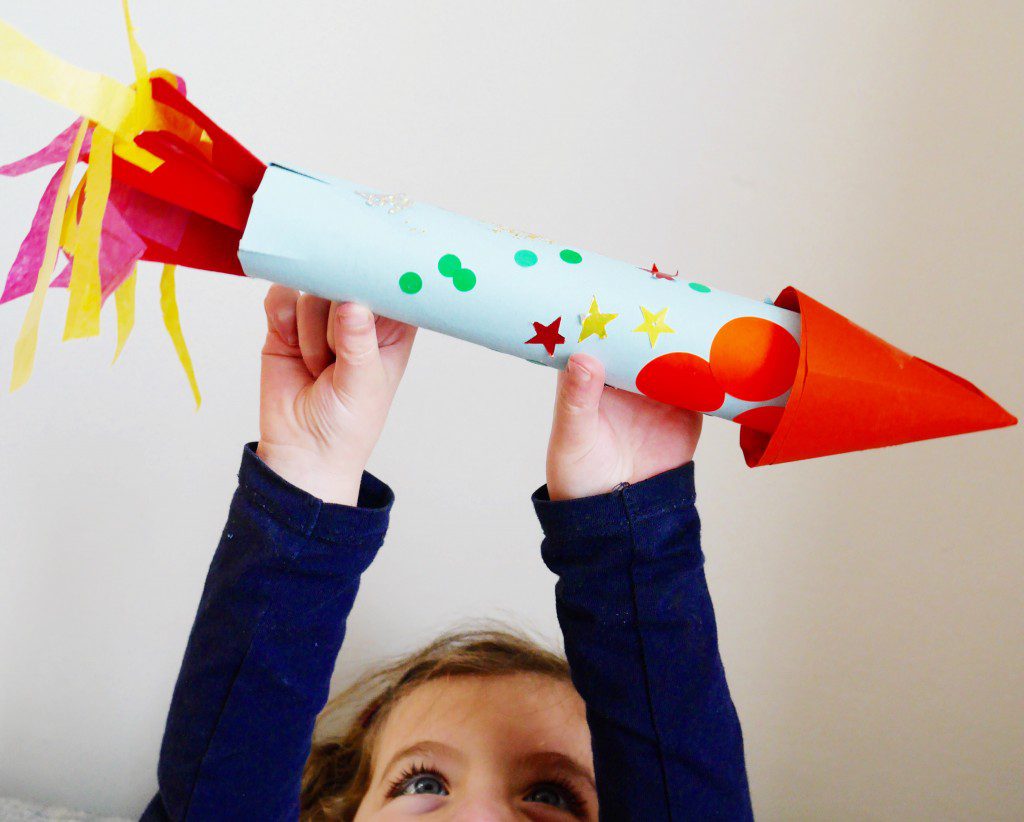 Hello! I seem to have somehow accidentally taken a blogging mini break. It seems like everything’s been really busy (although I couldn’t really say why) and there’s a lot of stuff going on (but nothing that’s huge or dramatic) and there is as always, no time (is there ever?), and life seems to be a drawn-out process of this, if that’s possible.

Here’s a couple of things that have been going on:

Primary schools…so the waiting is over (why do London schools have to wait till days after everyone else and then until 5pm in the evening? Such a random and special form of slow torture). I was pretty sure we’d get our first choice and in the end we were lucky enough to. How did everyone get on? Now just to deal with the pre-school blues and all of this to look forward to (SO funny).

Spots or no spots? It wasn’t the pox, so that wait goes on…

Snapchat! Not something I ever thought would be interesting, mainly because I feel about fifty hundred years too old for it and the times I tried to use it it made no sense and seemed deliberately confusing. But I’ve been trying it out recently and really like it for the behind the scenes look into people’s lives and it’s actually really *whispers* fun. It’s clearly one of the many things I’m late to the party about. If you want lots of loft updates and random snippets from our day, I’m gill_crawshaw.

Speaking of the L word, we’re in the ‘dust and stuff’ stage where things are being demolished, mainly all our storage, so there’s a lot of stuff everywhere. and it’s all covered in dust, including the children. I’m sure there’s a light at the end of the tunnel, but it’s being blocked by a load of scaffolding at the moment.

A couple of things over on TalkMum…new videos, very early labour signs and I wrote about brilliant motherhood benefits.