Are you looking to buy the Google Nexus 7 Tablet? We test out the Google tablet to see how good it is, how easy it is to use, and how child-friendly the Nexus 7 tablet really is.

Here’s how we got on in our Google Nexus 7 review. 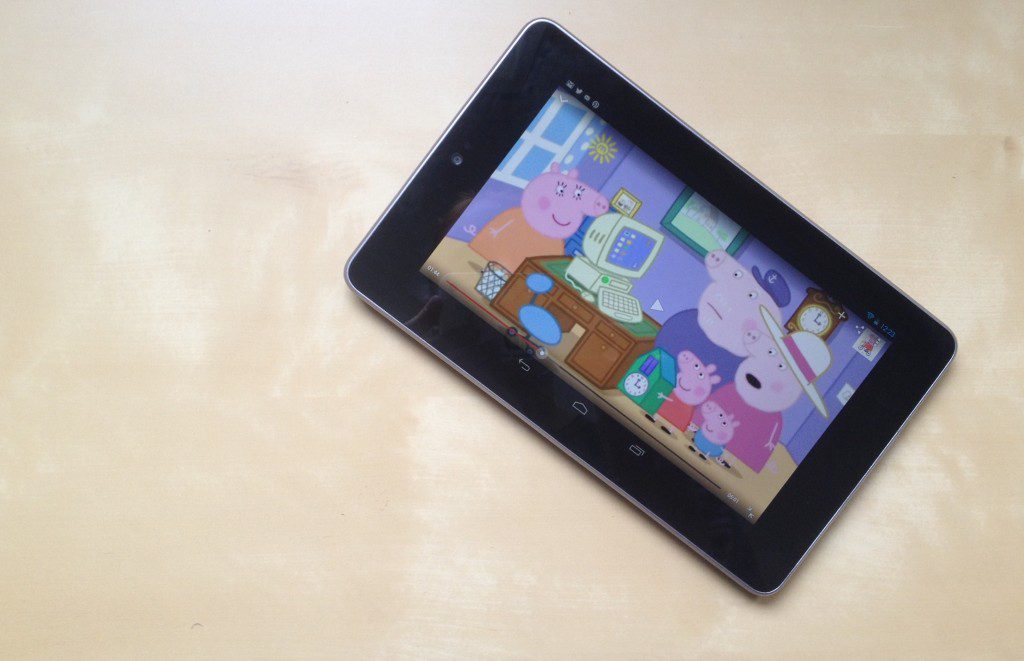 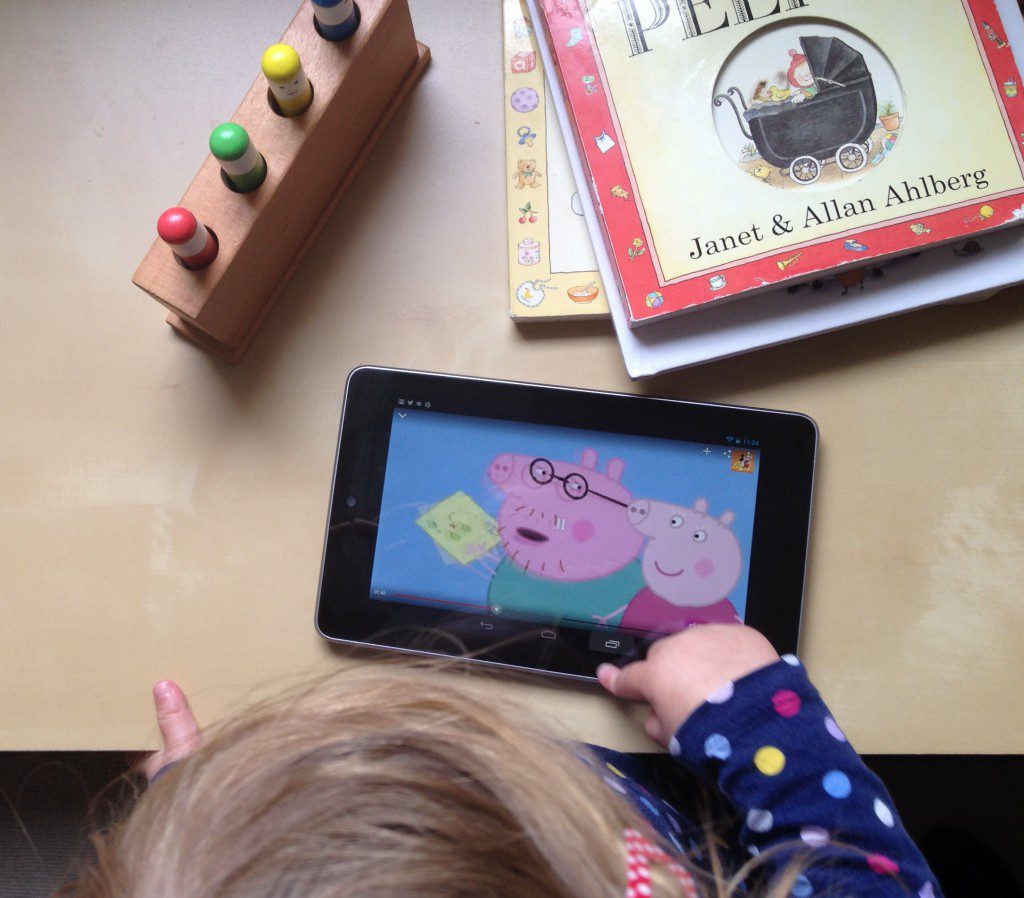 What Were Our Initial Impressions Of The Tablet?

As a gadget-loving household, it shouldn’t have really come as a massive surprise that Eliza feels the same about brand new shiny electronics as her Mum and Dad do. Despite very limited screen time, she picked up how to use the iPad incredibly quickly.

So when we were sent the Nexus tablet to test out how user-friendly it is for the purposes of this post, I was curious to see how easy it is for children to use too.

We were sent the Google Nexus 7 tablet, the 16GB version, with a 1.2MP front camera, in black.

What We Liked About The Google Nexus Tablet

What Is The Battery Life On The Google Tablet?

Is It A Baby Tablet? How Easy Is It For Kids To Use The Google Tablet?

What Apps Are Available For The Google Nexus 7 Tablet?

Would I recommend the Google Nexus 7 Tablet..and would I buy it for use by children?

Yes! I found it easy to use, especially for web browsing. The best thing is the size and weight, making it very portable. And for children? It’s cheaper than an iPad so you don’t have to be quite so anxious about sticky hands or getting it ruined. If you were trying to decide between buying purpose-made tablet for children (e.g. the Kurio or Leap pad-type ones) I’d go for this one every time, as it does everything these do – and more – but is also suitable for adults. If you’re in the market for an iPad Mini but don’t want to pay the price it’s a fantastic alternative for this size.