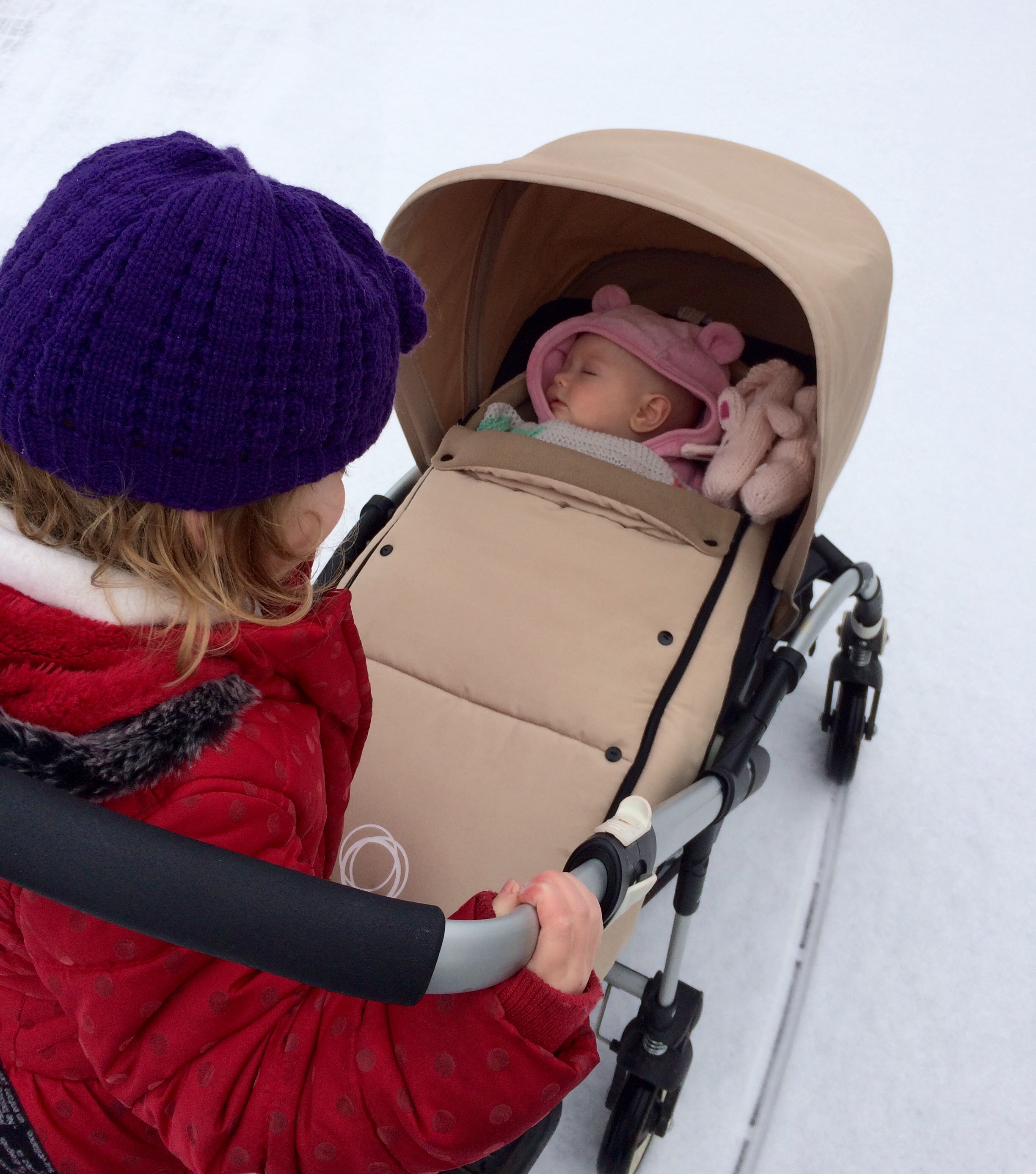 I’ve been thinking a lot about motherhood recently. Mostly during the pitch black evenings and grainy grey mornings of the nightfeed, mainly because of the toddler’s upcoming birthday. You naturally flash back to the delivery date on your children’s birthdays, don’t you? Every year on ours my mum would always recap our birth stories, and while my eldest is slightly too young to hear hers yet – “No mummy, you were at the hospital with my sister!” was her response when I tried this year – hopefully soon she’ll be just as fascinated as I was.

This blog, on which I wrote both my daughter’s birth stories and my own tale of motherhood, was named for the obvious – the wording on the baby on board badges given out to pregnant women to use on transport in London – but also because I liked the idea that it it represented travel and the motherhood journey. At the time I thought of it more in the context of pregnancy and having the baby, in that solipsistic mode of first-time mum tunnel vision where you don’t think about what’s to come afterwards.

But over time it’s become more apt then I realised, as the afterwards – everything that happens next when you get home from the hospital, shut the door and look at each other to say ‘now what?’ – is all about the journey and not the destination. It’s an X Factor style cliche, but it’s true. Parenting and motherhood is the journey that never, ever stops.

It’s a journey in which nothing and everything happens. It’s all at once completely extraordinary and unremarkably commonplace. It’s the business class honeymoon flight with champagne and the cramped backpacker bus ride wedged between rucksacks. It’s the everyday morning “move down the train” and the empty evening late commute home. It’s the satellite shot all the way into space, and the two-stops-then-home hop back from the shop.

When I think – again – about the toddler’s arrival and early days, I remember travelling down the hospital corridor as I was pushing. I remember the car ride through the pitch black night we bought her home, snow on the ground as we unfastened the tiny car seat. I remember the days and nights after that seemed like we were forever standing in the station, waiting, but were actually an express trip ahead to this point. And then I think about the newer story in her life, of the baby who came on board to join us nearly three years later. It’s a trip which was and still is unchartered territory, to which there is definitely no guidebook.

So happy birthday to my little but fierce first-born, as we embark on the route marked number three. She’s the one who bought me the ticket that turned out to be for the trip of my lifetime. 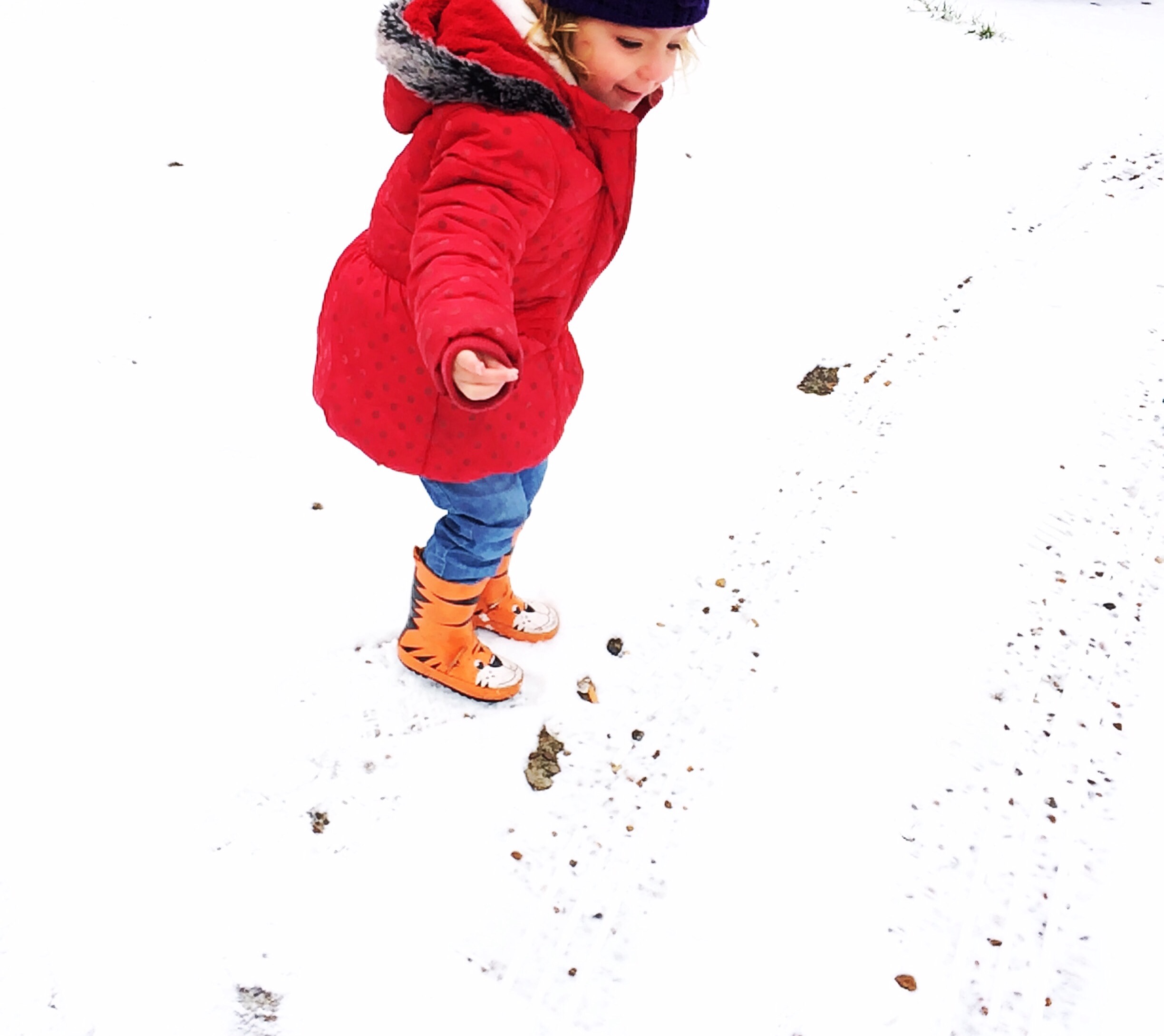