Is it time to rebrand the ‘terrible’ twos? 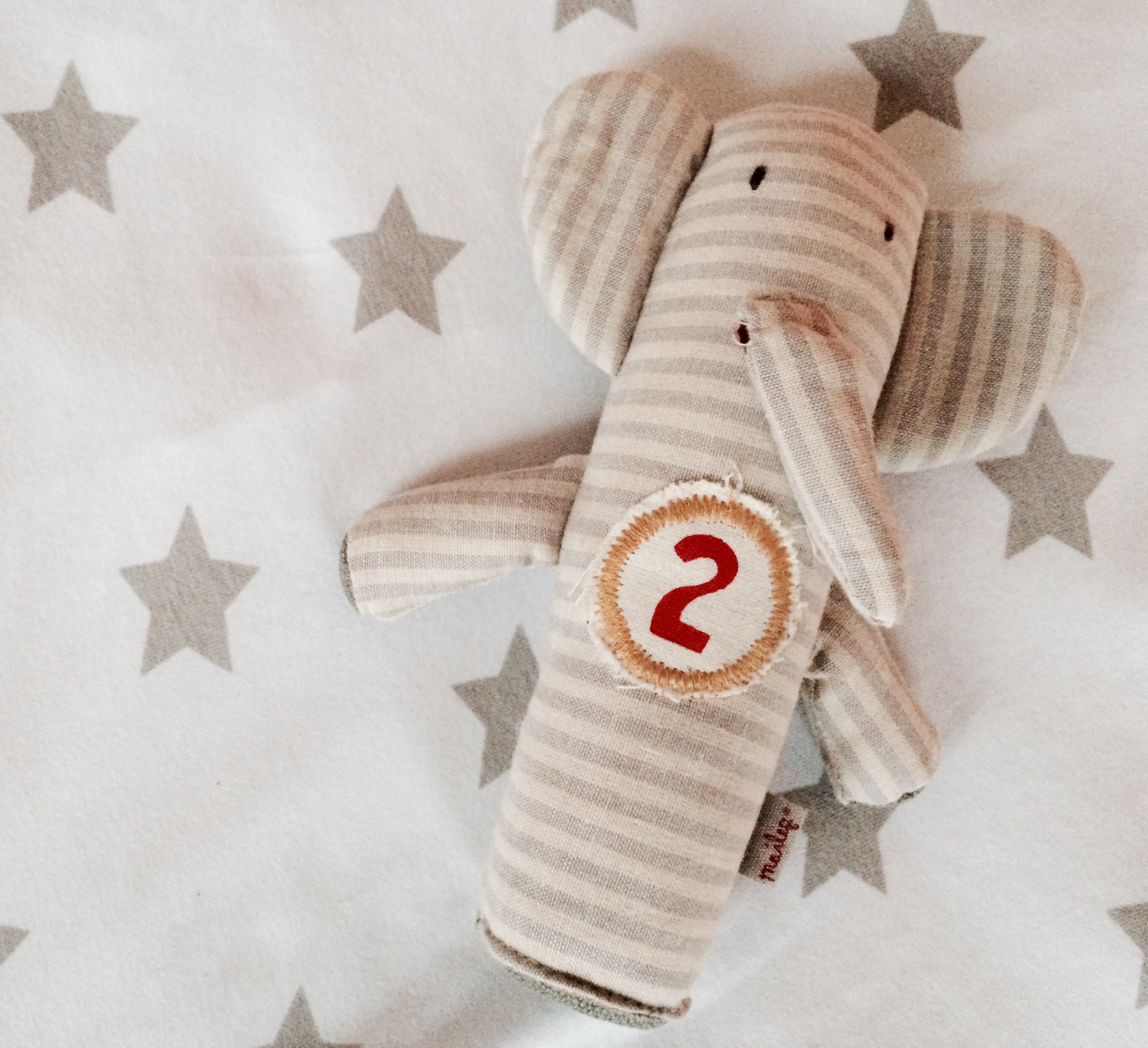 My toddler turned three last week (three! I know). According to perceived wisdom it seems I should now be cheering from the rooftops. Why? Well, we’re officially clear of the terrible twos.

What, then, is so terrible about two?

It’s an age that comes with its own little legacy. You hear whispers of the terrible twos for most of one. Tales of tantrums and stories around fits of rage you can only negotiate through with gritted teeth and biscuit-related bribery.

So it’s an awful time, right? Well…some of it is more than enough to make you wish for wine o’ clock when the sun is not even close to the yard arm. But it seems incredibly reductive to tarnish a whole year that spans so many emotions and experiences with one negatively named brush, especially when very young children have little control over the new and crazy feelings they can’t yet articulate (Jerry Seinfeld described two-year-olds as being like blenders without the top on, which sounds about right).

And just as your lovely child doesn’t turn into a horror on the stroke of midnight on their second birthday, they won’t automatically turn angelic as the clock ticks into their next year. My mum, who still deals with the issues of her three thirty-something children on a regular basis, tells me that it never gets easier, just different. So why don’t we have the ‘torrid threes’ or the ‘awful fours’?

I’m sure I was far more badly behaved in my twenties – the decade of drunken debauchery – than I ever was as a toddler. And unlike two-year-olds, I did this deliberately. Yet no-one ever brands the twenties as terrible, do they? Hangovers, on the other hand…

It’s tough being two, but it’s also such a brilliant age. You can have a proper conversation with a two-year-old. They have opinions, develop empathy and know exactly what they do and don’t like. They can dance, learn all the words to the Frozen soundtrack and say ‘I love you.’ You can build magnificent block towers and play dress up and run around in the park together at a million miles an hour. And they learn all this in a quicker time than it takes most adults to get to grips with Google+. It blew my mind to hear my two-year-old knew the words iguana and piñata. What’s so terrible about all of this?

So as a PR consultant I really think a rebrand is in order. Hey, it worked for cider, Snickers and Opal Fruits. So let’s brainstorm. How about the terrific twos…or the tremendous twos? Better still, let’s leave it and not be so quick to label things. Won’t somebody think of the children?