Five things for the weekend 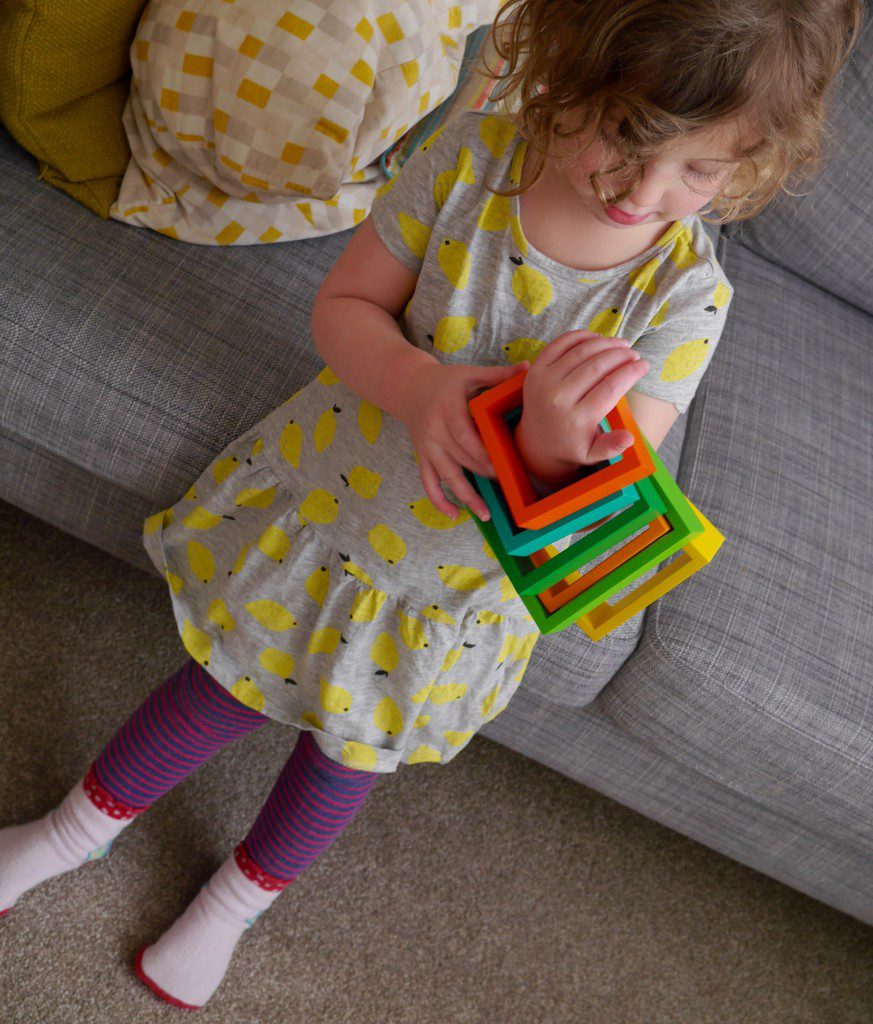 1) This week, while my busy schedule of snack fetching and endless rounds of the Shopping List game clearly meant I didn’t go to LFW – probably a good thing; clothes covered in a light frosting of baby sick are so not this season – I had fun, as always, looking at the street style shots of what people were wearing. Isn’t it like a glorious no-uniform day at school for grown-ups?
2) Also on a strange sartorial tangent, despite writing this years ago I kind of, sort of, might just maybe want some dungarees. I know! But after seeing them in a few places it struck me on a middle of a night feed (when I get lots of brilliant, fantastic ideas that are, of course, completely ridiculous in the cold light of actual day) that they’d be handy for breastfeeding / playgroup / mum life. I know, I know.
3) A big one for small trends of her own, Eliza’s current micro-obsession is Room on the Broom, both the book and the animation. Amazingly the animation is great, it’s narrated by Simon Pegg and fills in lots of bits of the book (like oh my, the story of the green bird). It’s currently on Netflix along with both the Gruffalo cartoons. Other micro-obsessions include questions, telling hilariously ridiculous jokes, and blocks – totally the new bracelets.
4) I’m pretty thrilled to be the Tots100 February blogger of the month. Read my three tips for blogging and vague plans for this year.
5) It’s been a bit of a weird old week, this one. It seems like we’ve been hanging around under the longest ever Wonder Week leap for months; it’s bought to you by the letters T.I.R.E.D. And it seems like there’s a catching case of the mehs going round for lots of people, isn’t there? But some good things – lighter evenings, green shoots, daffodils. I think spring really is coming.
More posts from this week: What’s in my bag? How one breast pad can ruin your entire day and Star Wars Saturdays.