The clocks go back this weekend! So that means an extra hour in bed…right…right?! 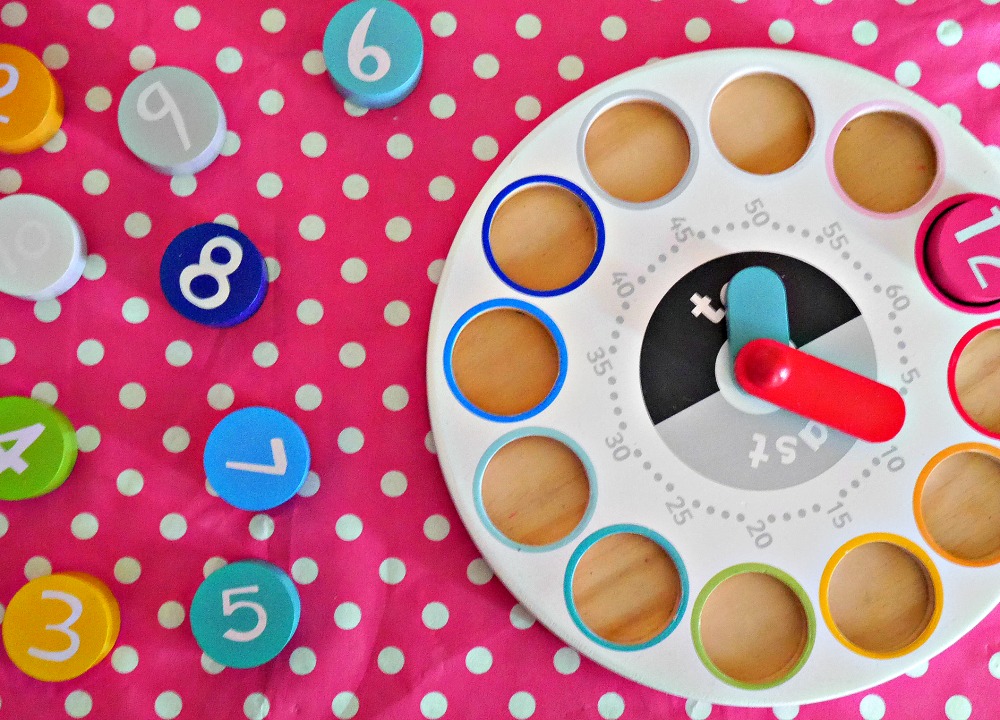 OF COURSE NOT, YOU’RE A PARENT! Even though the clocks *do* go back which does *technically* means an extra hour, as most parents know, any kind of adjustment in the grand scheme of things never means an extra hour in bed, but instead means NOTHING GOOD and everything gets messed up and there’s no extra hour and it knocks all sleeping patterns out of sync, usually meaning everyone’s up extra extra early.

And as the parent of two of these, this mythical extra hour is more likely to be spent blearily hissing ‘Why isn’t CBeebies on yet?‘ while one happily wide-awake child sits on my head and the other on the back of my legs, me thanking higher powers for the existence of iPlayer then drinking all the caffeine in the world with a chaser of…wait, is it actually early enough to still be considered late, hence alcohol is a-OK?

And as a parent to very young children, time to yourself is the things that’s in shortest supply. So if we’re talking mythical here, then what mythical things would I do if I totally did have that extra hour, all to myself?

What would you do with an extra hour in the day?

More posts…when your 18-month doesn’t sleep through, to all the less-than perfect mums and on not getting anything done when you have small children