Two children, two and a half months in 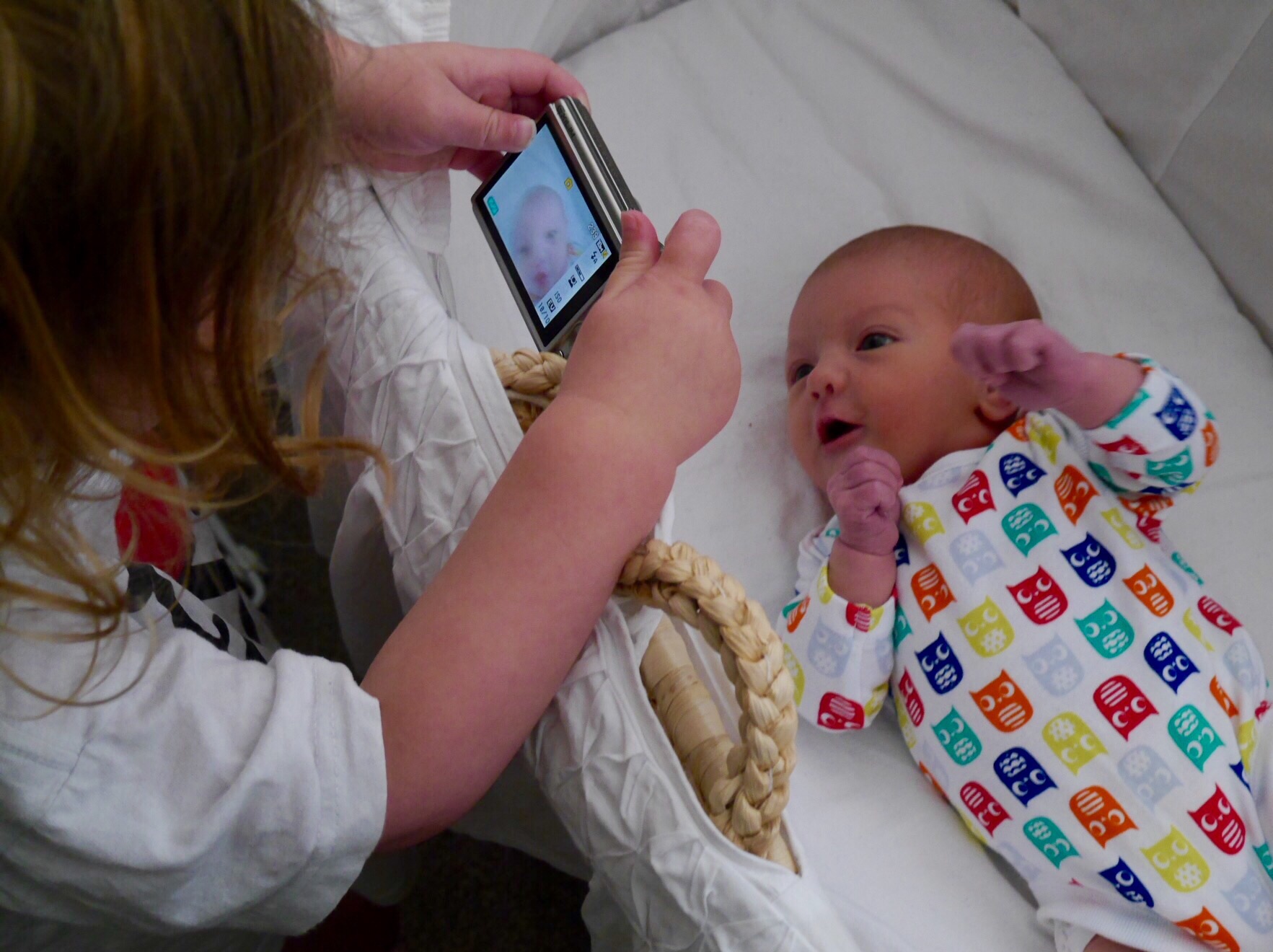 What is it really like, having two children? It’s something I spent a lot of time thinking about before it happened. People were very keen to give me an opinion, mostly negative (I’d either get *that* look or a comment along the lines of “You’ll have your hands full!” Helpful, thanks).

Having a newborn at the same time as a toddler seemed so logistically impossible that I couldn’t get my head round it at all. How was it ever going to work? Especially when the last newborn stage was utterly all-consuming, and my toddler took up an X Factor style 110% of my time.

Well, two and a half months in it’s relentless, exhausting and a tricky and precarious balancing act. And on the days where it takes us all day to get dressed and I can’t go to the loo without both children for company I want to run around screaming “stop the insanity!” But, wait for it, and it feels odd to say this…it’s really not as bad as I thought it would be. In fact *whispers* it’s an awful lot better than I’d imagined.

I’ve loved having a newborn this time. Loved it. That’s not to say that the baby is a really easy baby (she’s not, and like her sister she also doesn’t like being put down and won’t nap anywhere but on one of us, making doing anything tricky). It just seems so much easier this time. And it’s not to say that I suddenly have an easy toddler. It’s just that this part all seems much more manageable than I thought. I know that bad nights will pass. I know it’s only a short time. It’s easier to just get on and deal with it all.

It is hard to parent the toddler in a consistently gentle way when I’m tired and impatient. Sometimes the last half hour before Alex gets home can feel like eight hundred years. One will always wake up just as the other has gone to sleep. The never-ending washing never, ever ends. But then there’s seeing the two of them together. Having the toddler for company this time. Knowing things, and things going right. Having no expectations about anything helps (and also; a cleaner).

When you first have a baby your world is pretty much knocked off its axis. This time it seems like we’ve found our new normal a lot quicker. I know everyone says that it’ll probably all change up again at sitting, weaning, standing, walking. But you know what? Most importantly, it might not be that bad.

I wrote this is leiu of a two month update because, predictably, I forgot about that. Here’s F at one month.