The six stages of cinema-going 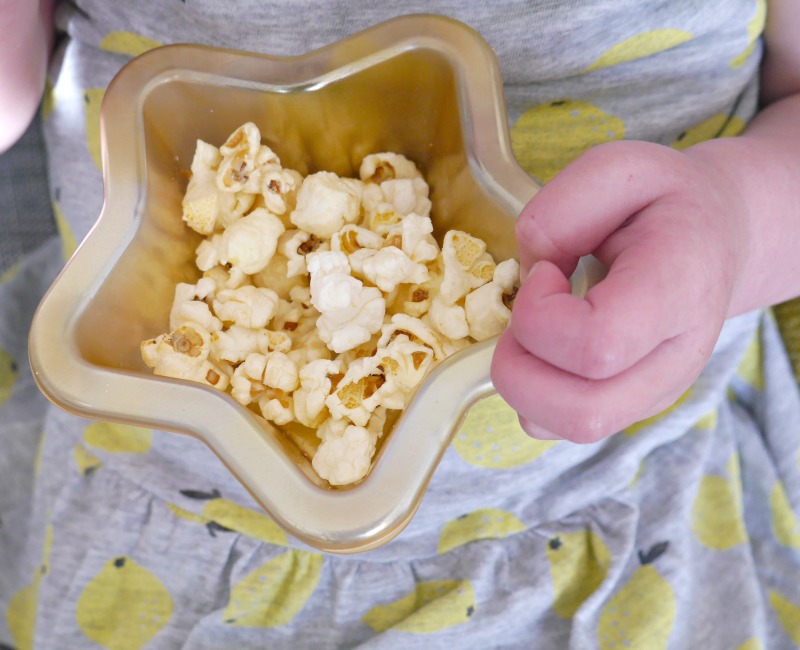 What was the first film you saw at the cinema? Mine was a Disney classic re-release like Snow White and the Seven Dwarves. I must have been around six. It was at the old-school style cinema in our local small town, with velvet fold-up seats and an interval where ice-cream was served.

And also…what was the last film you saw? Mine was X-Men First Class, which, shockingly, IMDB tells me was released in 2011. Two children and no childcare means that’s how long it’s been. There were snacks, but definitely no interval this time.

So we’ve not been to the cinema in quite a while, and I miss it. I miss the absorbing enjoyment of watching something great you’ve heard a lot about,and even the inevitable part at the end when you leave and discuss it, blinking at the bright lights.

After thinking about this for a while I realised there are a couple of very distinct stages of cinema going, from when you’re a child right through to when you have children of your own:

1) First films – usually Disney, animation and big children’s specials, going to the cinema when you’re really young is a treat that you look forward to for ages. Someone’s mum will inevitably fall asleep in the middle

2) Teen dreams and ‘got any ID?’ – it’s a big deal when you’re allowed to go with just your friends, usually to the big blockbusters and any film containing whichever actor is the flavour of the month. Later on, you try and sneak into the slightly older rated films by making up your date of birth (first practising it over and over in your head)

3) The pseudo-intellectual showings – stretching from sixth form through university and into your twenties, this stage includes classic films, arty ones, film noir, anything edgy and award-nominated. You actually have on opinion on them too

4) Smug copuledom screenings – sandwiched in between dinner and drinks, these are the cosy years with your other half. What was the film, again…?

5) The wilderness years – small screaming children and a short attention span doesn’t really equate to much cinema time, apart from the odd daytime parent and child shows that you mostly spend feeding

6) The circle of life – taking your own children to the cinema. Inevitably, it’s usually Disney or an animation that you roll your eyes at but secretly enjoy. It’s a treat, it’s fun, and their excitement is catching. But you try really, really hard not to fall asleep…

The prize draw will close on 12am on 15th June.

*****You can also enter my other competition over here.

More posts? The 20 stages of watching a film when you’re a parent, the sleeping baby secret film club and 25 inevitable events from the first six months.

Thanks to Cineworld for collaborating with me on this post (for more info on working with me, see my ‘work with me’ page).