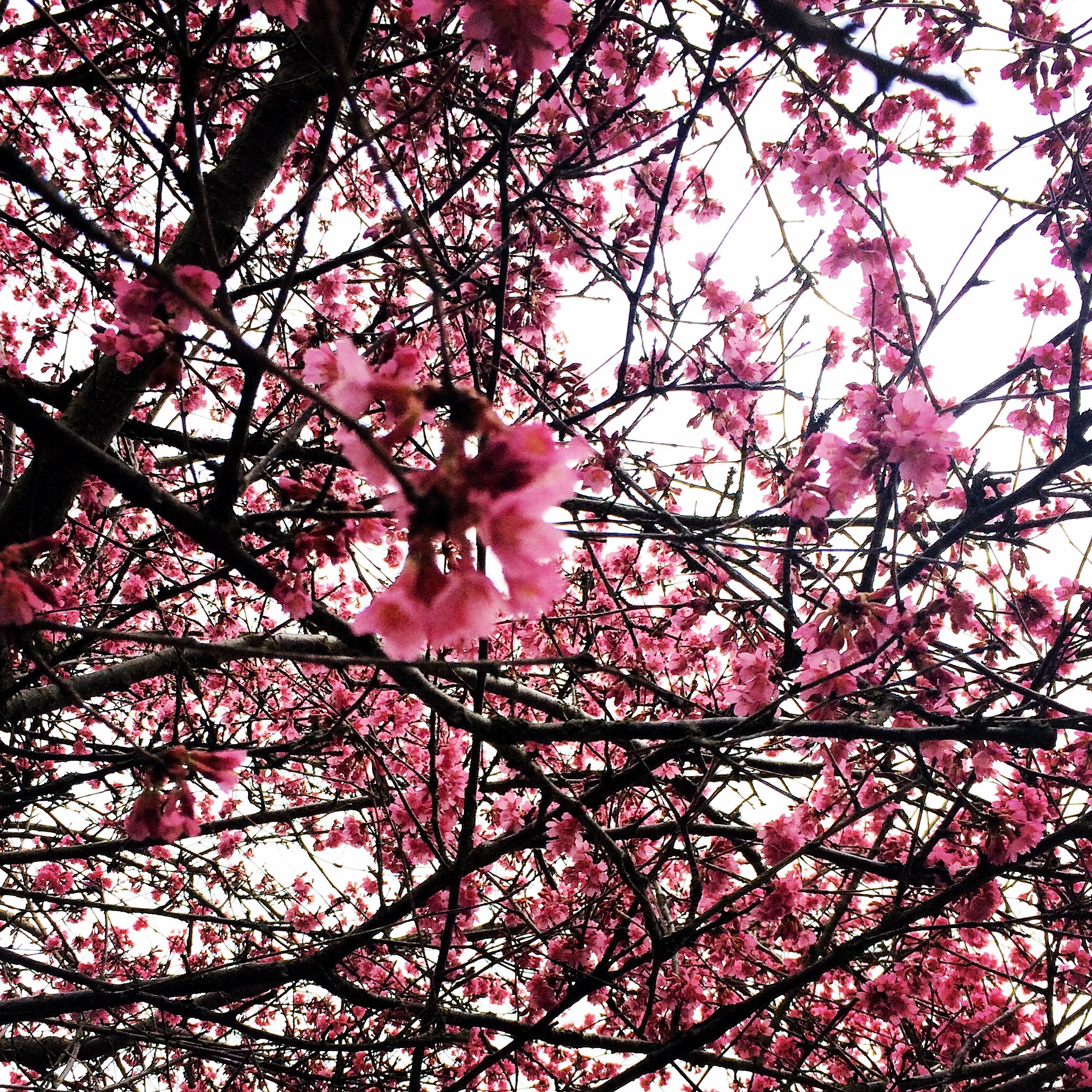 A short note from the sickbay; we have a plague house this week. Eliza has tonsillitis. She’s hardly ever ill, so it’s been very strange. We knew something was up when she started refusing Calpol (I’m pleased to report that Calpol still tastes as good as I remember though. Why don’t more things taste of Calpol? One of the greatest mysteries of adult life, surely).

So here are some random happy things that have been cheering us up over the past few days:

What’s cheering you up this week?