The highs and woes of the second-time primary school application

Reader, I have done something weird… 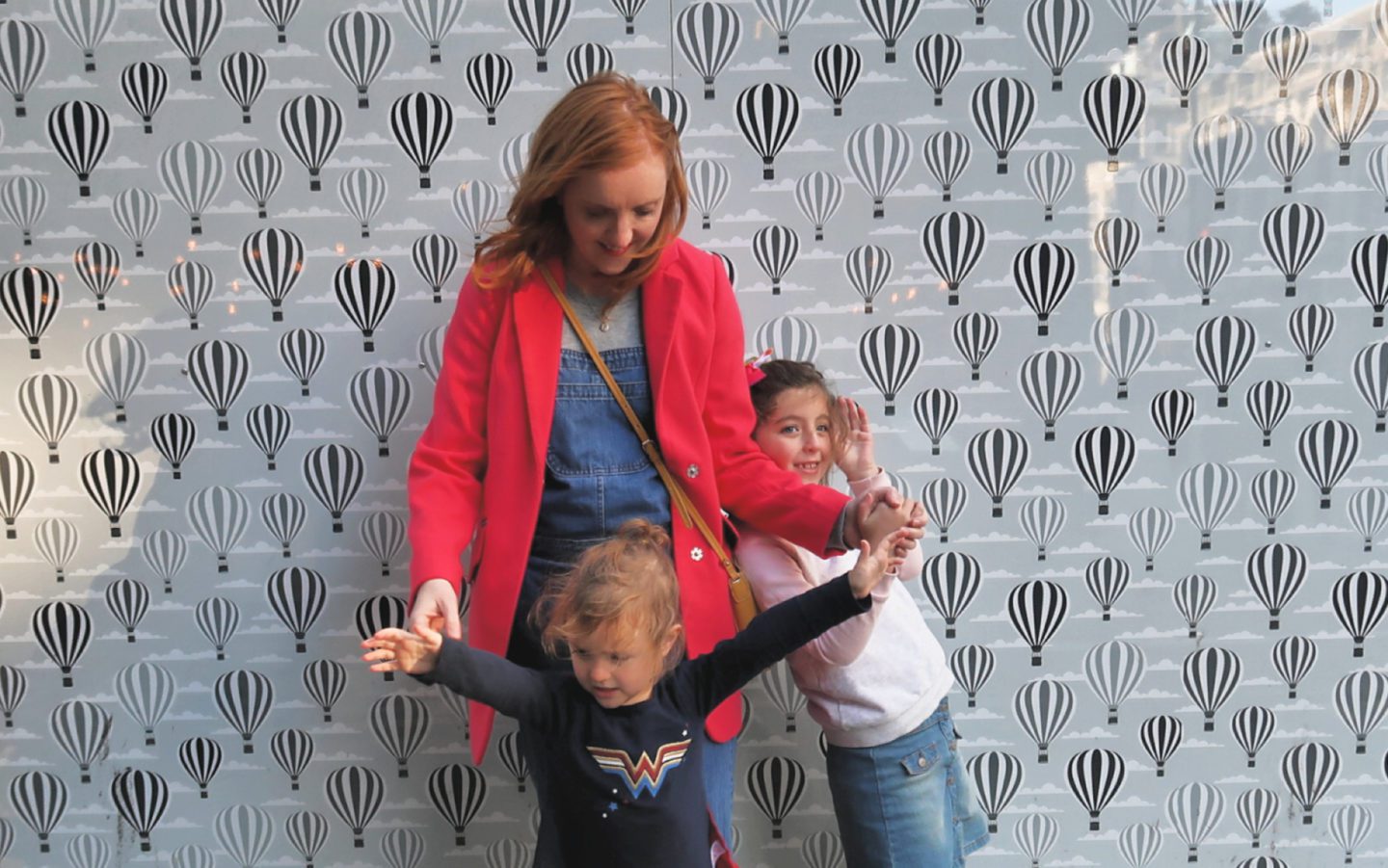 And it’s very different when it’s not the first time, isn’t it?

First time round when we were making the primary school application I found visiting schools was quite an experience. Which might sound familiar if you’ve been on visits yourself. It seemed like primary schools also hadn’t changed at all since we went. Even though for me it was decades ago, in a completely different part of the UK.

There was the same blocky wooden piano, the same gym mats, the same scent of school dinners and disinfectant. And more. I was struck with a heady sense of recognition and nostalgia, soundtracked by the loud tick tock of the passing of time and the realisation that my teeny tiny baby would be starting soon and how is she old enough? How? Wasn’t she just born?! Ofsted was all anyone talked about and I quickly wanted to talk about anything else.

However this time it’s pretty much a given that she’ll go to the school her sister goes to (mainly on the basis that it’s in the next street and we’re always late enough to still make it in time. Just kidding. Kind of). We know it, she knows it, and we’ve known most of the other children who’ll probably go since she was born.

So all we need to do is full out the form. That’s it. right? Well…here’s the weird thing. Despite being at the school twice a day and having, essentially, seen it all before, I also went along to the school open day. Again. Is that odd?

My main thinking was it would be interesting to hear what they had to say, see how the Reception classrooms had changed. And, yeah, I could also secretly wave to E in her classroom.

I had intended to sneak in at the back and be incognito, thinking people would probably think I was odd. But I immediately saw some parents I knew. When we had a group tour round the school, the Reception teacher greeted me with a cherry wave said hi, while the other parents looked at me suspiciously. While we were peering into the library one of the others asked me how many other schools we’d seen.

But of course, instead, I said..

‘NONE! Because my daughter already goes here! I just wanted to come and have a look around again, is that REALLY ODD?!’ I said to the friendly, unsuspecting mum who’d asked. Who almost definitely thinks I am odd now, nice one.

After a quick wave to my eldest, I made my excuses fairly quickly and snuck out. Feeling like an imposter.

So second time round, there’s a high because you already know it all, you’re pretty sure they will go to the same place their siblings go to. You already have the small-sized uniform squirrelled away somewhere (somewhere,where did I put it?).

But essentially it’s not quite as easy as I’d thought. Going round the school for my second child struck home the woes; that I know the feelings, and, ridiculous attempts at going undercover aside, there’s still all the emotions of your child starting school. It almost feels worse as for me, this is my baby, and probably my final one. I think. I know she’ll be great and I’m struck with a heady sense of having all that time back, for me, but I know that it’ll just be me hanging round the house, and I know, you know, from the first time round, that this is it now and everything changes from September.

And also, we need to actually remember to send the primary school application form in.

More school posts,if you want to read…What NOT to do when your child starts school (no really, don’t do these)  How not to leave the house with small children, the school run special and ten things I hate about the school run