Six parenting skills I have yet to master

Parenting, to coin a phrase from Liam Neeson in Taken, requires a very particular set of skills, ones you hone over your long parenting career. And although it’s less about hunting down the baddies at gunpoint and more about snack fetching and toddler grappling, the skill syllabus for mum life is constantly changing. As soon as you become an expert swaddler it’s instantly all about weaning. You might have sleep down, finally, but those learnings are no use when it comes to negotiating everyone out of the sweet aisle unharmed. 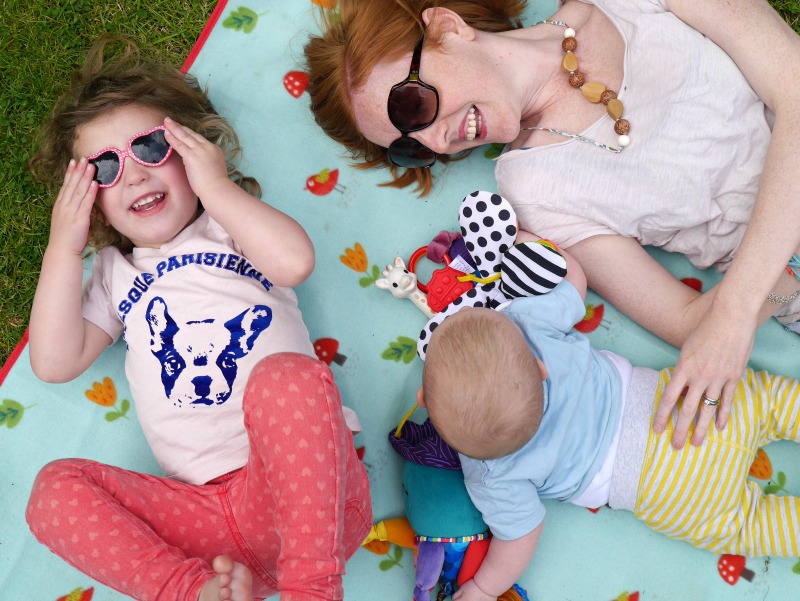 Six years ago this month I found out I was pregnant for the first time. Six years! Which means we are now a long way down the parenting path and nout of the baby days and have started primary school and everything. Which seems like ages and I’ve learned a lot, quickly – considering I was pretty clueless about most things when they handed the baby over – but some days, it seems like I still know nothing (some days it’s still slightly surreal that these two children are actually mine).

In terms of parenting skills, there are still so many things I have yet to master…

The (good) group photo: What’s the secret to getting everyone to look good at once in photos? It’s tricky and obviously gets trickier the more children you add into the mix. There’s usually a half-second of shot potential before it all goes wrong. Even on the best photos, someone always has their eyes shut or is hurtling out of shot. Usually me. The chances of getting all four of us in one are non-existent. I’d get a D in my Family Photography GCSE (but an A* for strategic use of the crop tool).

Solo bedtime, for two: Two and a half years in I’m still clueless about how anyone does solo bedtime for two. How do you do it? No seriously, how do you do it? Luckily I don’t have to do it often, but having two children who go to sleep at about the same time and both need someone with them until they are fast asleep makes it tricky as there’s only one of me. Unless a sleepy freak of nature happens, everyone decamps to our bed with books and we hope for the best. Which means there is a high risk of me falling asleep with them too and then waking up with a jolt and a Topsy and Tim attached to my head.

The stealth retreat: Although I know have secret ninja parenting skills somewhere, some of them are yet to materialise. The stealth retreat out of the toddler bed, room and down the landing without waking her up is one I still need to hone (despite practising it every single night). She can be more asleep than a stone yet still instinctively know I’m even contemplating leaving. And to keep me on my toes as I sneak out, different floorboards creek every single time. I often have to go back and back and there are many failed attempts to leave. I recently ate my dinner lying down, underneath her, on her bed and she’s two-and-a-half. For anyone who’s beating themselves up over ‘my baby will only nap on me’ dilemmas.

Being an instinctively wise person: Obviously, the more you do the more you know, but all the older generation of mums I know are so wise and know everything about everything. When do you just know these things? Does all this knowledge just appear? This week we all had holiday ice lollies for breakfast which was fun until the empty-stomach-sugar-rush hit. When will I learn?

Parenting enthusiastically on a hangover:  I used to function as a proper person with hangovers, mainly because I was hungover all the time. I had it down to a fine art, fine-tuned with maximum Fanta, carbs and a little bit of self-pity. But now it doesn’t get much better than this, even after about half a wine and despite downing ten pints of water. ‘Shall we have a nap?’ I can be heard to suggest before spend the day doing ‘quiet’ activities while texting horror face emojis to everyone I know. Luckily nights out are now a selective affair (defo no FOMO over here).

Being a Pinterest mum: Being a ‘Pinterest Mum’ is shorthand for mums who create picture-perfect crafts and cooked creations with their children. It’s the pinnacle of all smugly beautiful-looking crafty photos you see on Pinterest. If I had a glue gun for every time I saw someone apologetically say ‘I’m not a Pinterest Mum…’ while talking about their less-than-perfect crafts…but here’s the thing. Hearing that makes me really sad. We do a lot of crafts and artwork in our house because of a) my children love it and b) it keeps everyone occupied. It’s never perfect and nor would I expect it to be, because children are children and don’t always colour in the lines or stick in the right section. Gloriously wonky creations are what it’s all about. I often get the paints out reluctantly and then spend all day getting them out of the sofa cushions, but it’s the thought that counts. I don’t think the ‘Pinterest Mum,’ is a skill that actually exists outside of glossy lifestyle photography. And if does, then I don’t want to learn it. 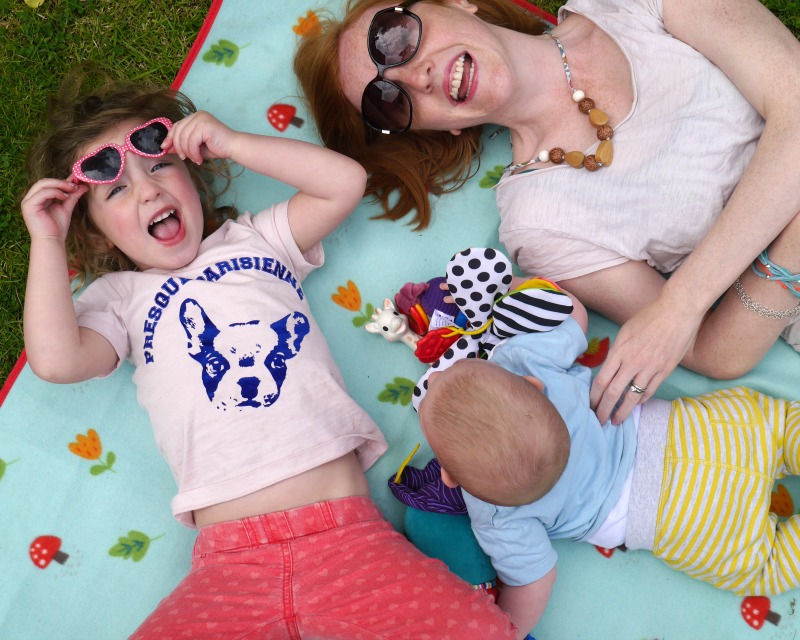 I guess the point of this post is that even if you think you know something, there’s always something about which you know nothing. And the need for parenting skills change so quickly it’s impossible to keep up. In short NO-ONE EVER KNOWS FULLY WHAT THEY ARE DOING. So don’t worry. We’re all just winging it, to the blissful best of our abilities.