It’s tough being two, and more of my current parenting mantras

It’s tough being two…life with a toddler

The well-trodden path of parenting is paved with phrases and mantras, from the well-intentioned ones you tell your friends and other mums (‘It won’t hurt that much!’) to the ones that other people tell you (usually, ‘Cherish every moment!’ from old ladies on the bus while all of your children are crying in tandem and you haven’t slept in a while and can’t remember your own name, let alone when you last washed your hair). 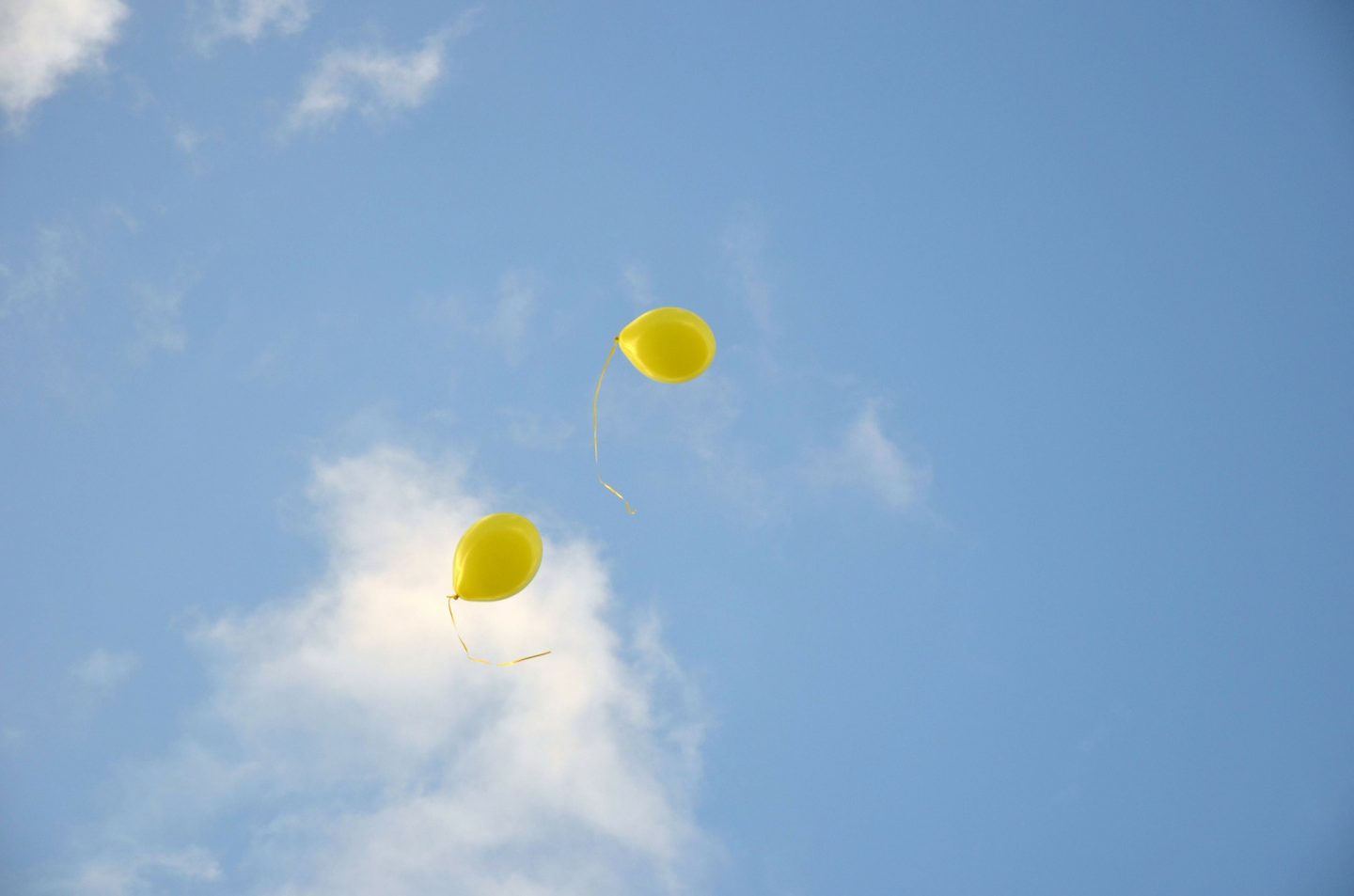 Most of them are complete rubbish, aren’t they? Often served with a side note of irritatingly wistful nostalgia from those who have forgotten all the bad bits. But then there are a couple of golden ones, a couple that actually give some light at the end of the tunnel in the slightly shadier times. Like it gets better. or it’s only a phase.

At the moment, it’s tough being two is one that actually helps.

Confession; I’d kind of forgotten about two. I know people talk about amnesia around childbirth (seriously, do you ever forget?!) But what has slipped my memory more is the day-to-day-ness of this age.

People talk about two as a one-sided thing, one that’s all about the tantrums. But this isn’t strictly true; here’s two things I’d forgotten about two, in particular:

Are there any toddler mums out there who are going through two? I’m right here with you. In spirit, waving wearily from the sidelines. If it makes you feel any better, my daughter wore her pyjamas to both nursery and playgroup last week (there’s definitely a market for mum slogan t-shirts that say ‘I took the path of least resistance.’)

It IS tough being two, which is something I remind myself many times a day. Two is tough for toddlers because the world is opening up before them and they are catapulted into this strange and exciting country where they can’t yet read the guidebook properly, don’t fully speak the language of all these big emotions and can’t really make people understand them. And they just want to make their own way round but there’s always a tour guide chasing after them to put socks on and spoiling all the fun.

But at the same time it is tough being two for parents too, as I keep reminding myself. It’s exhausting, tiring, you need world-class negotiation skills to navigate and decipher the tricky daily manoeuvres of mealtimes, the time-suck that is leaving the house and all the mini tasks like finding out which socks are semi-acceptable today.

Some more things I know about two:

But I think with two, especially, you have to do what you do – which is to mainly take it day by day. And at the moment, cherish the smooth and get through the rough.

Two more of my life mantras:

(And two more – it’s bedtime soon! And the sun must be over the yard arm somewhere, right?)