At what age do you stop using a pram?

Parents, tell me – at what age do you stop using a pram? 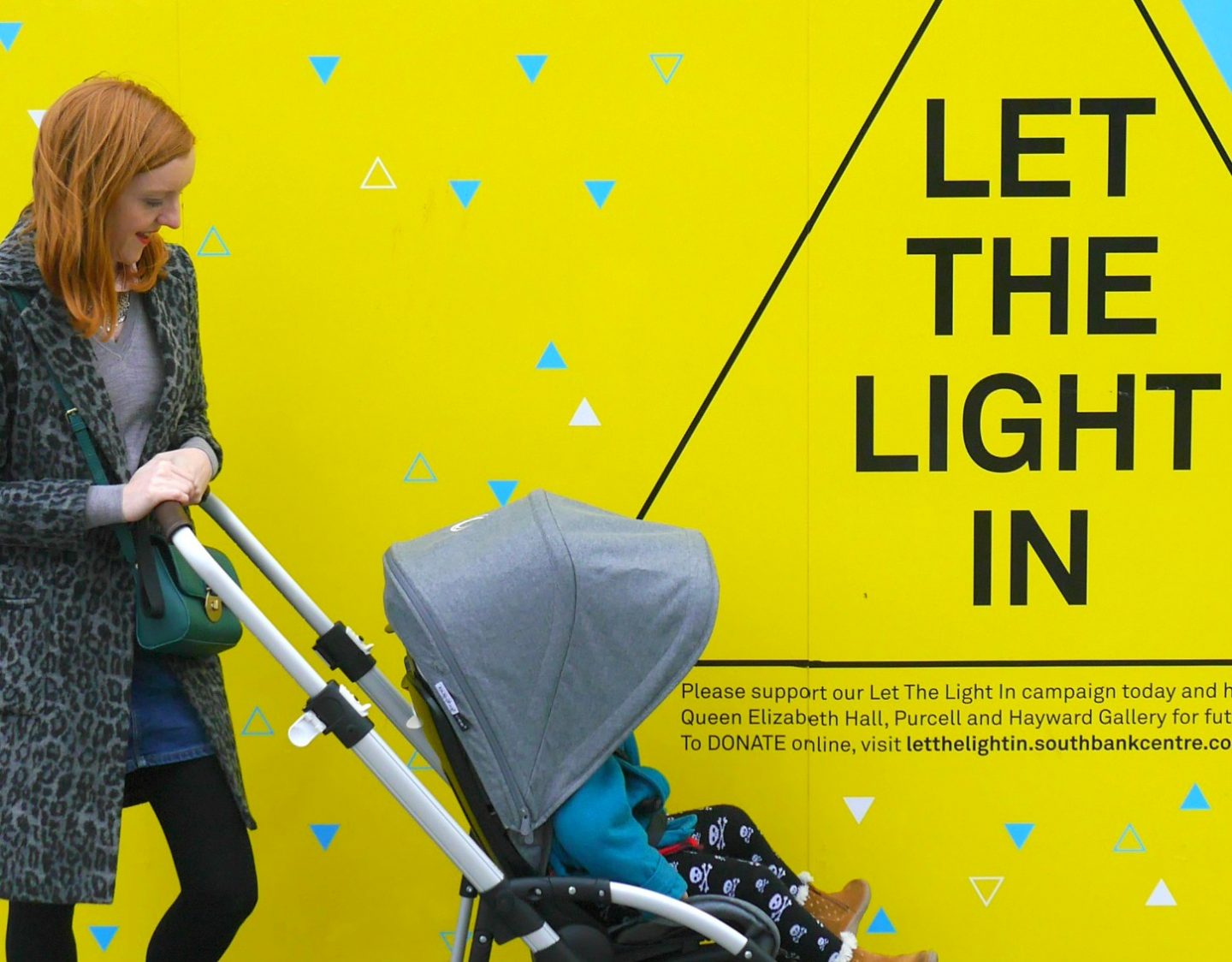 Our pram days are numbered…

It appears that our pram days are numbered. Florence has been vocally and physically reluctant to use it for a while, we’ve started to make short trips entirely on foot, and we even ventured further afield recently without it. Spoiler: it was all fine.

She’s very nearly three, which seems about the right age. But…but…at what point do take the big and somewhat scary step to ditch it altogether?

Stopping the buggy use with our first baby

Eliza was unceremoniously pushed out of the pram – not literally – when her baby sister arrived, and promoted to the loftier heights of the buggy board instead. So we never really had to ask or answer the question. Or find another way of carrying shopping home (we shop online so I’m mainly thinking more of the daily time-wasting trips and the ’emergency’ milk and wine…and more wine…what do you do with such heavy items? Invest in a rucksack?!).

Although there are obvious benefits of going pram-free – fostering independence, the bus and tube being a million times easier, more floor space in the house – I have to admit it’s just a lot easier for ME to use it. Mainly to carry all the stuff, and because half a minute down the road one or both children’s legs inevitably and inexplicably become exhausted. And as we walk everywhere, quickly because we’re usually late, it makes sense to keep using it. Especially on the two nightmare school run mornings a week that require getting them both out of the house on time and then to school and nursery, which are about a billion minutes away from each other. Even when you’re running.

Thinking about the practicalities of no pram

But then there are the much less practical reasons. Although prams are so practical they aren’t something I can imagine myself becoming misty-eyed and nostalgic about, they are such an integral part of early parenting, aren’t they? From picking them and buying them to the first trip out of the house, to all the millions of other times when you have to weave them around tables and slot them in around all the other prams in the cafe and all the late night long strolls around and around the block and the park to get your wide-awake newborn to nap for just five minutes, please, anything.

And more than anything, it seems an incredibly short amount of time from picking them when you’re pregnant to now saying bye to one of the last things from the baby days….doesn’t it?

So, tell me – at what age do you stop using a pram?

Our favourite pram, the Bugaboo Bee 5 review  – and how to get around on public transport with a pram  – and follow me over on Instagram