How To Explain Parkinson’s To Kids

How To Explain Parkinson’s To Kids

How do you explain Parkinson’s to kids?

It’s tricky! Parkinson’s is a complicated medical condition that even adults struggle to get their heads around. So how do you explain it to young children?

Here’s a couple of things we’ve tried to explain Parkinson’s to our own young children. 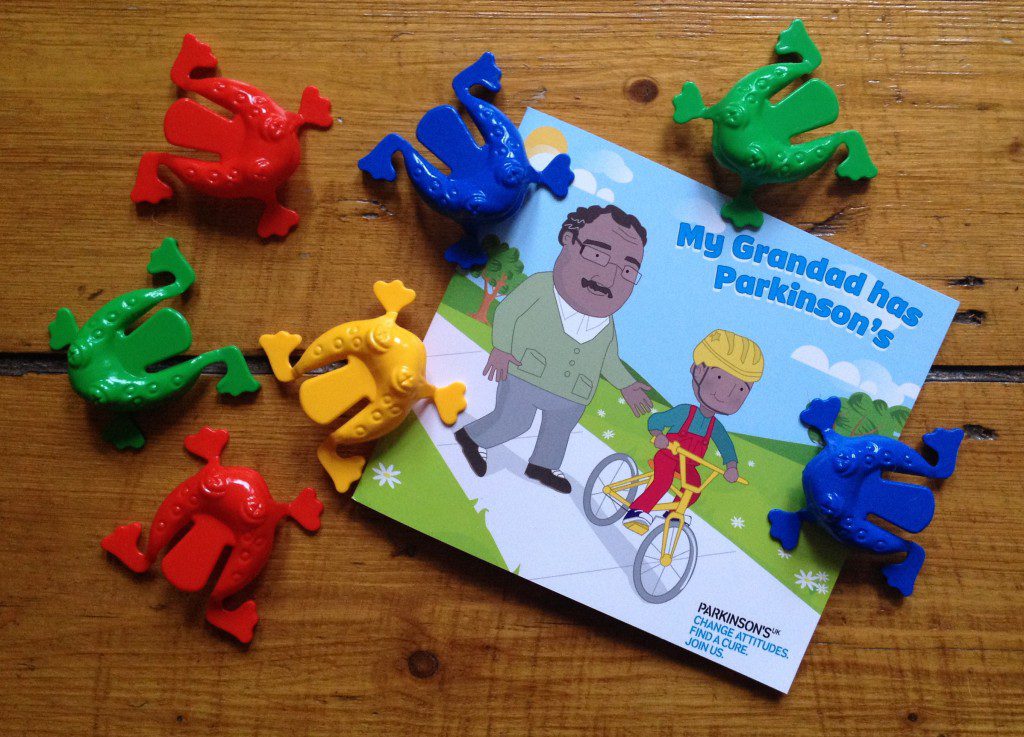 Why Would You Need To Explain Parkinson’s To Kids?

If your child has a family member who has been diagnosed with Parkinson’s, you might want to help them understand what’s happening.

It might be that they’ve been diagnosed for a while, and your child is only now old enough to realise. Or the adult might have had a recent diagnosis, and you might want to help them understand what’s happening to their relative.

Here Are Five Ways To Explain Parkinson’s To Kids:

Honesty is always the best policy, even when it comes to small children. Obviously make things age-appropriate, but it’s easier to be honest from the start.

Involve Them, Don’t Hide It

If the relative has some of the more obvious signs of Parkinson’s, such as shaking, or freezing, it will be hard to hide it anyway from your kid. It’s easier to explain what’s happening, and why it is happening.

We found it helpful to explain that doctors try and help people, and the relative it taking medicine to help, and it’s not scary.

Who still loves them, of course!

Use A Book To Explain Parkinson’s to Kids

Books are great ways to explain situations to kids and help them understand. Parkinson’s UK has a series of board books with pictures to help children understand a bit more about family members who have the condition. Written by Virginia Ironside with help from those affected, the books use typical scenarios and familiar, everyday settings to put it all into context. 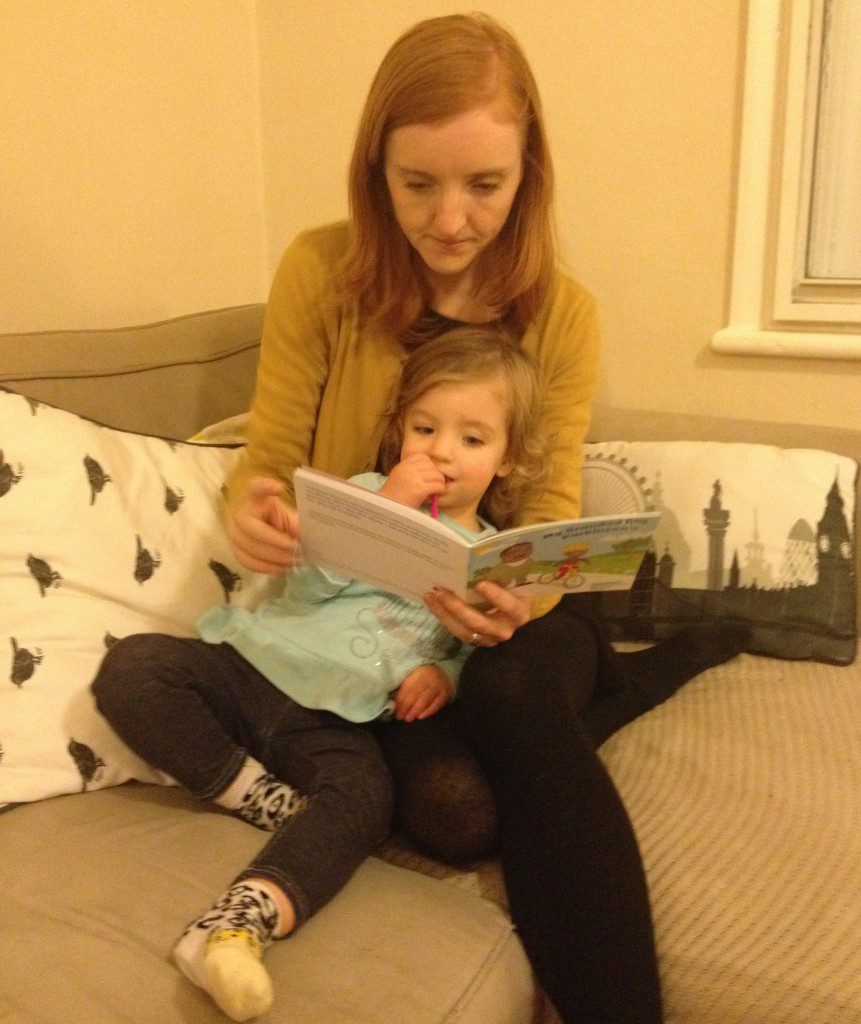 We were sent a Parkinson’s book for kids that explains things from a Grandad’s point of view, but you can also get ones for Mums, Dads and Grandmas.

The books are colourful and visual – and amazingly simple – for such a weighty subject matter. And it does a really good job of explaining the symptoms in an understandable way. At one point the Grandad explains freezing (one of the symptoms) as similar to pressing pause on a DVD.

It is also comforting and reassuring – the Grandad tells his Grandson that he’ll still be him, and he’ll still always be able to give him cuddles. There’s also a page at the back from children to draw their own picture into the book.

You can download a PDF of the Grandad book or order a copy online from Parkinson’s UK.

Once You’ve Read Our Post On Explaining Parkinson’s To Kids, Read These: