Being a rainbow in someone else’s cloud 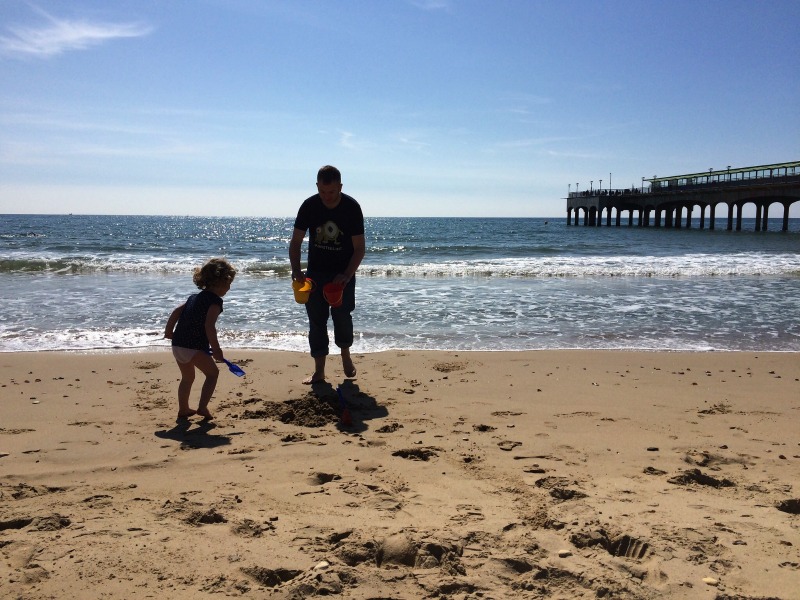 ‘Try to be a rainbow in someone else’s cloud.’ Maya Angelou

Did you know that this week is Parkinson’s Awareness Week? It’s a condition that affects about 127,000 people in the UK. That’s one in every 500 people, including my dad and two other family members.

I’ve written before about the impact Parkinson’s has. It’s not a completely gloomy forecast, nor an instant one – it starts as the cloud on the horizon, not an immediate downpour – but it’s something that’s gradually always overhead.

Like most people who have it – and most people – my dad has sunny moments and the rainy days. But he still stocks up the fridge with wine when we visit, listens on the phone when I moan and helps out with millions of ridiculous questions about my tax return. So lots changes, but in a way nothing does.

The theme of the 2015 Awareness Week is ‘up your friendly’, to encourage people to do kind acts for other people, however small or simple. I was thinking about this, and it made me feel (more) guilty that I can’t do more to help out as we live so far away. But then I realised the moral support to them both is just as important as the physical, and it reminded me of the Maya Angelou quote.

One of the great things about having children is the joy that they bring to everyone, and I kind of see them as rainbow in my parent’s cloud. Even though I speak to my mum and dad a lot, it’s struck me how my small and friendly acts could be to get in touch that little bit more, send more photos, make more calls. And visit more… as although Eliza’s slightly too energetic now to sit still for long, Florence’s more placid nature suits my Dad perfectly. 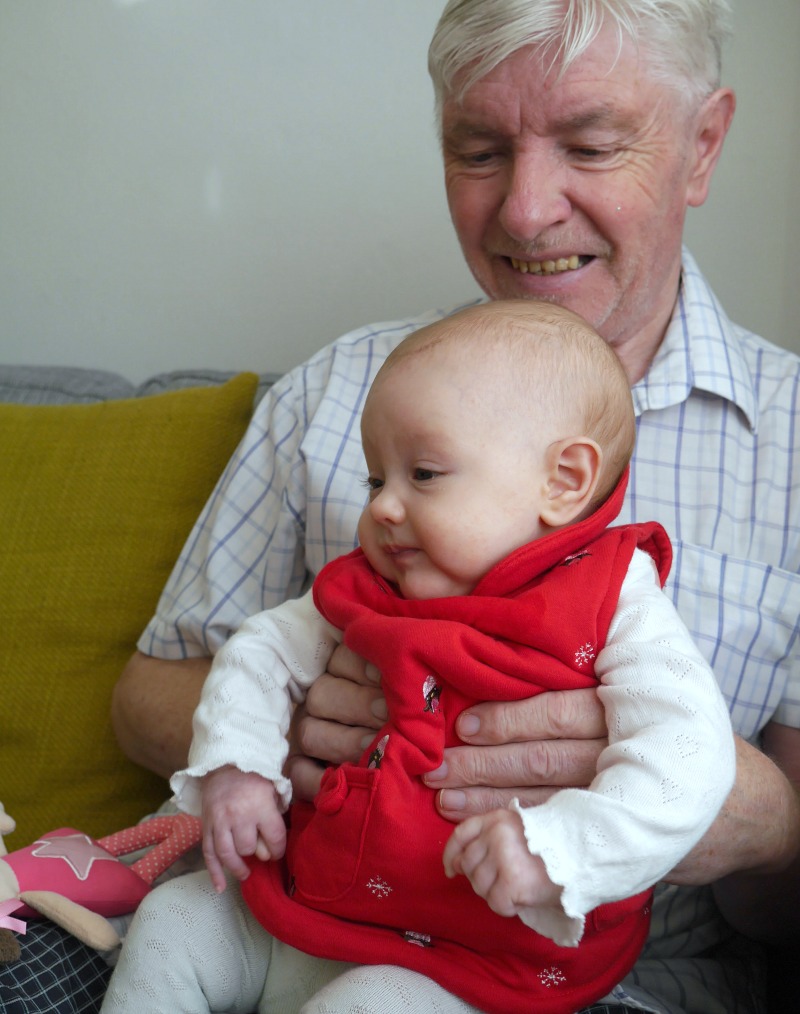 But hopefully a text, photo or 3am What’s App message can be enough to brighten up a bad day or night.

If Parkinson’s is something that affects you, or your family, or someone you know, or if you’re just generally dealing with something tough, I wanted to say hi and give some virtual support. Even on the greyest day the sun is still always there behind the clouds, and as my mum says, behind every storm cloud is a rainbow waiting to brighten the sky and us.

Parkinson’s resources for children and families