Chasing away the post-news blues

Struggling to be upbeat after yesterday’s Brexit / Article 50 triggering / news onslaught on top of general terrible news / everything from America / everything in general / it’s too much / make it stop / someone, please? 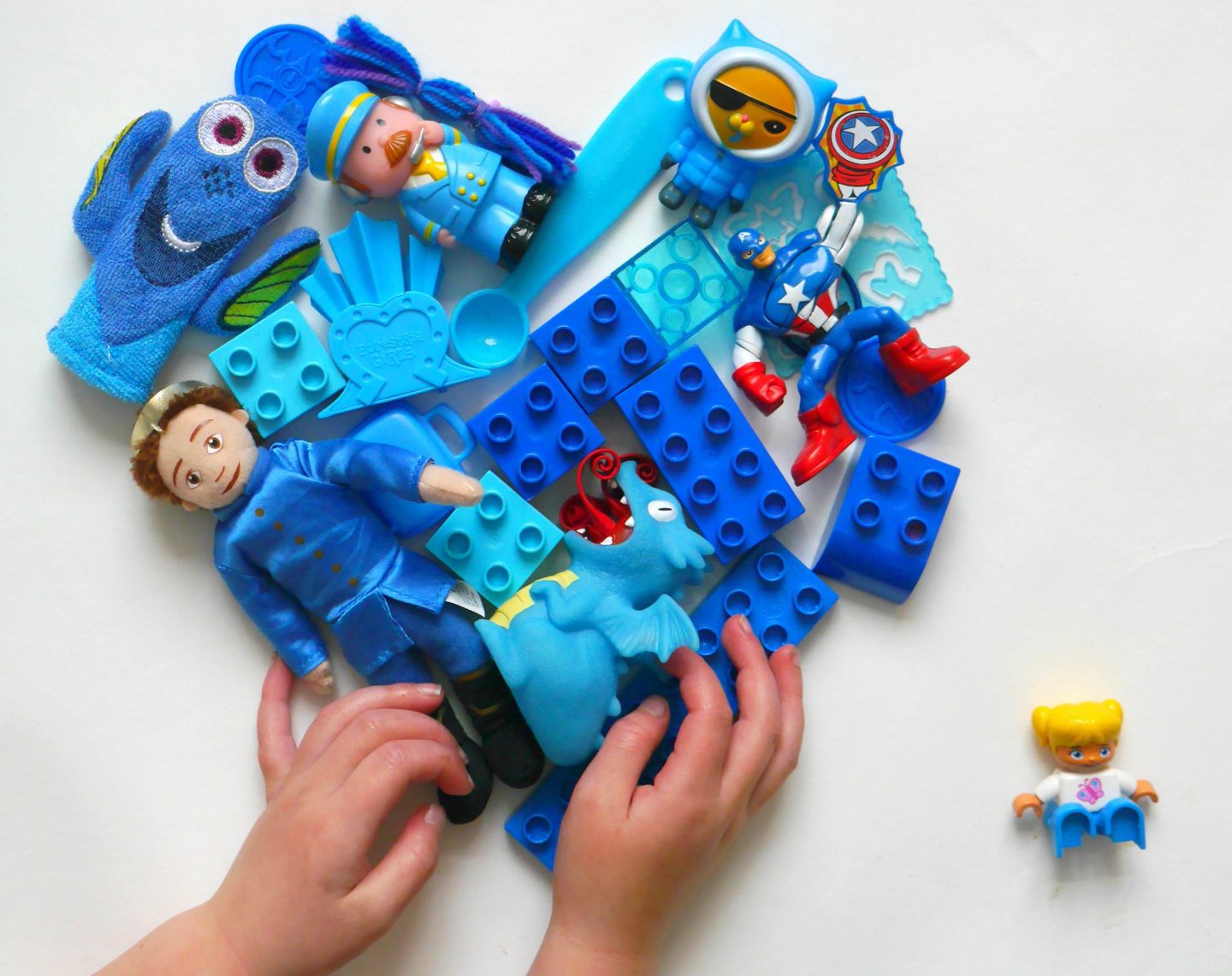 It’s not just you.

But that clearly didn’t happen and above everything else I’m just trying not to think about it as it’s making me feeling really, really sad. Really sad.

If the current state of politics and global events is what you wanted, great. If it’s not, here’s a couple of mildly cheerful random things that – might – help to lighten the mood:

And some positive old posts – on raising powerful girls, how to chase away the parenting blues and how to protest as a parent of small children.