When your parenting skills don’t quite add up

An innocent school email sent an icy clawfinger of fear into my heart this week; there’s a maths breakfast taking place, do parents want to come? 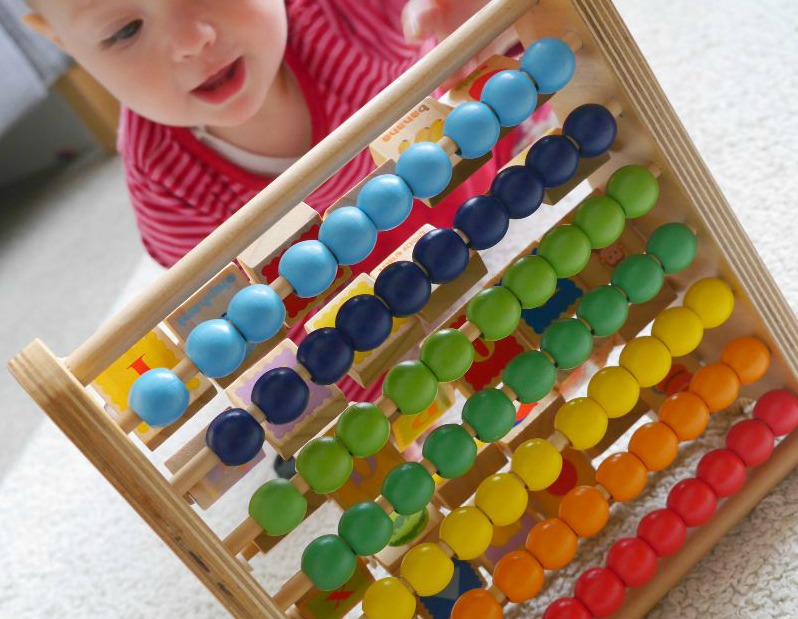 In a word, NO. No way, I’m busy, I’m washing my hair, I’m running for the hills as we speak. Contending with the school run is enough but now THIS? Why, why whyyyyyyy (OK, that’s many words but who’s counting?).

I’m being a bit of a drama lama, but it’s fair to say that maths was my mortal enemy at school. I had a mental block against it, a virtual barrier big enough to rival the wall on Game of Thrones. As a creative and writerly child on the other side of the academic divide – and due in part to the uninspiring 80s curriculum and terrible teachers – maths made no sense to me from Infants right through to the bitter end when I was finally able to ditch it for A Levels.

But it’s in the past, right? Well, I still wake up gasping for breath after anxiety dreams about failing my maths GCSE and having to re-sit it. I didn’t, I passed no problem, but the fear still lingers, tangibly, many decades on, somewhere in the murky depths of my subconcious.

Obviously, as a mum I’d walk to the ends of the earth for my children, barefoot, on hot coals, apart from maybe during those moments when they spill yoghurt on the carpet, so of course I will go along to the maths workshop (there’s breakfast! Who in their right mind would say no to that?) And clearly, primary maths is a BREEZE *side eye* but when we hit the tricky stuff I’ll be pushing them in the direction of their dad, shouting ‘You do the math(s)!’.

A related question, has anyone ever, ever in the history of the world used trigonometry in everyday life past GCSE? What is the point? I digress.

This realisation that I will be a no help for any maths homework has made me calculate the other gaps in my parenting skillset. Other things I’m terrible at include:

But then thinking about it we always give ourselves a hard time as parents, don’t we? We never remember the things we are good at, for which no-one else would ever be a substitute. And there are millions and millions of things, from the basic feeding-sleeping-keeping-them-alive to all the others, like being a human climbing frame to telling great stories with all the voices and holding a mean kitchen disco and giving of a million hugs and unconditional love to being a maker-uper of the silly songs that soundtrack your life. Oh, and a constant fetcher of snacks.

Top of my parenting ‘to do’ list is to make sure I don’t pass on any of my own numbers-based neuroses on to either of my children. Which is working, as E seems to love maths at the moment, the wonderful weirdo, so let’s hope that continues.

And I also figure that you can’t be good at everything. There’s always Google, the almighty CBeebies, Percentage Calculator and calculators on phones.

And, and, there’s also the best and most useful parenting skill of all – winging it. For everything else, to paraphrase Busted, That’s What They Go to School For.