Trying For A Baby: 12 Things No-one Tells You About Fertility Problems

What No-one Tells You About Fertility Problems

There’s a lot of chat about pregnancy and babies, but what about when you don’t get pregnant? Here’s what no-one tells you about fertility problems.

When You Try For A Baby But Don’t Get Pregnant

And NO, this isn’t a surprise pregnancy announcement or a stealth hint that we’re trying for a third baby (don’t get too excited, mum!). 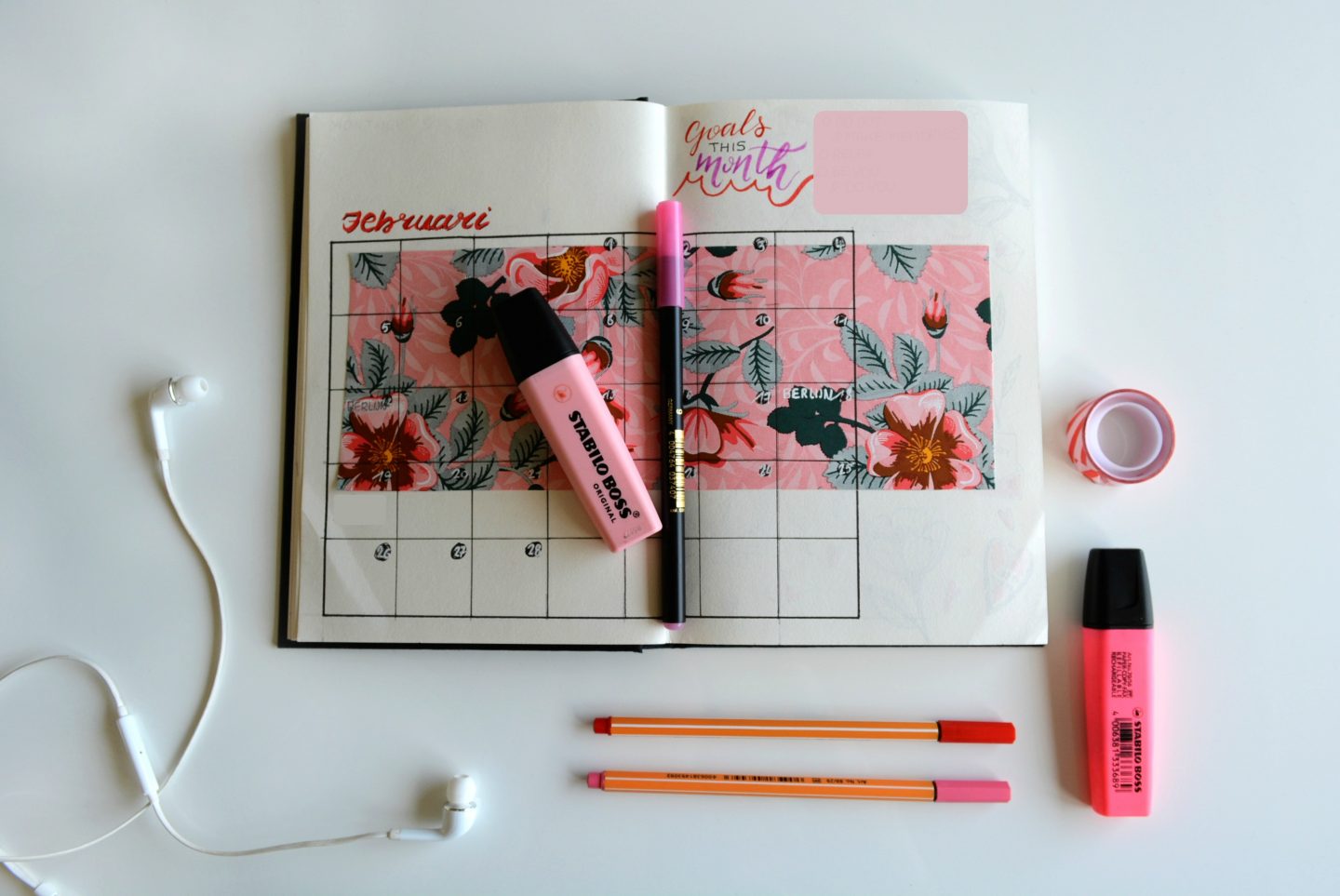 And I realise that as someone with two children, it doesn’t look like we would have had any issues. But one of the things that struck me so much at the time was that I felt like we were the only ones, which I’ve found out since couldn’t be further from the truth.

Trying For A Baby: Our Experience With Fertility Problems

I knew I wanted children, but always at some point…way off in the future…after we were married…then after we’d bought a flat…then when I was done with drinks after work and lie-ins having a social life and guilt-free trips around Topshop. Then I hit 30 and it was like a switch had been flicked. All of a sudden, I really wanted a baby.

But my husband didn’t, not quite yet.

And by the time he felt vaguely ready, I was really really ready, and had read a lot about it already, so we didn’t start off from a relaxed, ‘let’s see what happens!’ point. But even then, nothing happened.

And nothing continued to happen. We tried everything. There were a lot of tears before bedtime and and negative tests. And a lot of just, well, nothing.

We were, in hindsight, incredibly lucky. Even though it felt like forever, it didn’t take other as long as people we know, and in the end we lucked out with a really good doctor, and only needed minimal intervention, especially compared to other people we know. But it still remains in my mind as the greyest time, one which had all the complicated emotions.

So here are all the things that no-one ever tells you about trying for a baby, when you don’t get pregnant: