I interrupt these ongoing babyrambles to say GO AND VOTE, GO NOW! 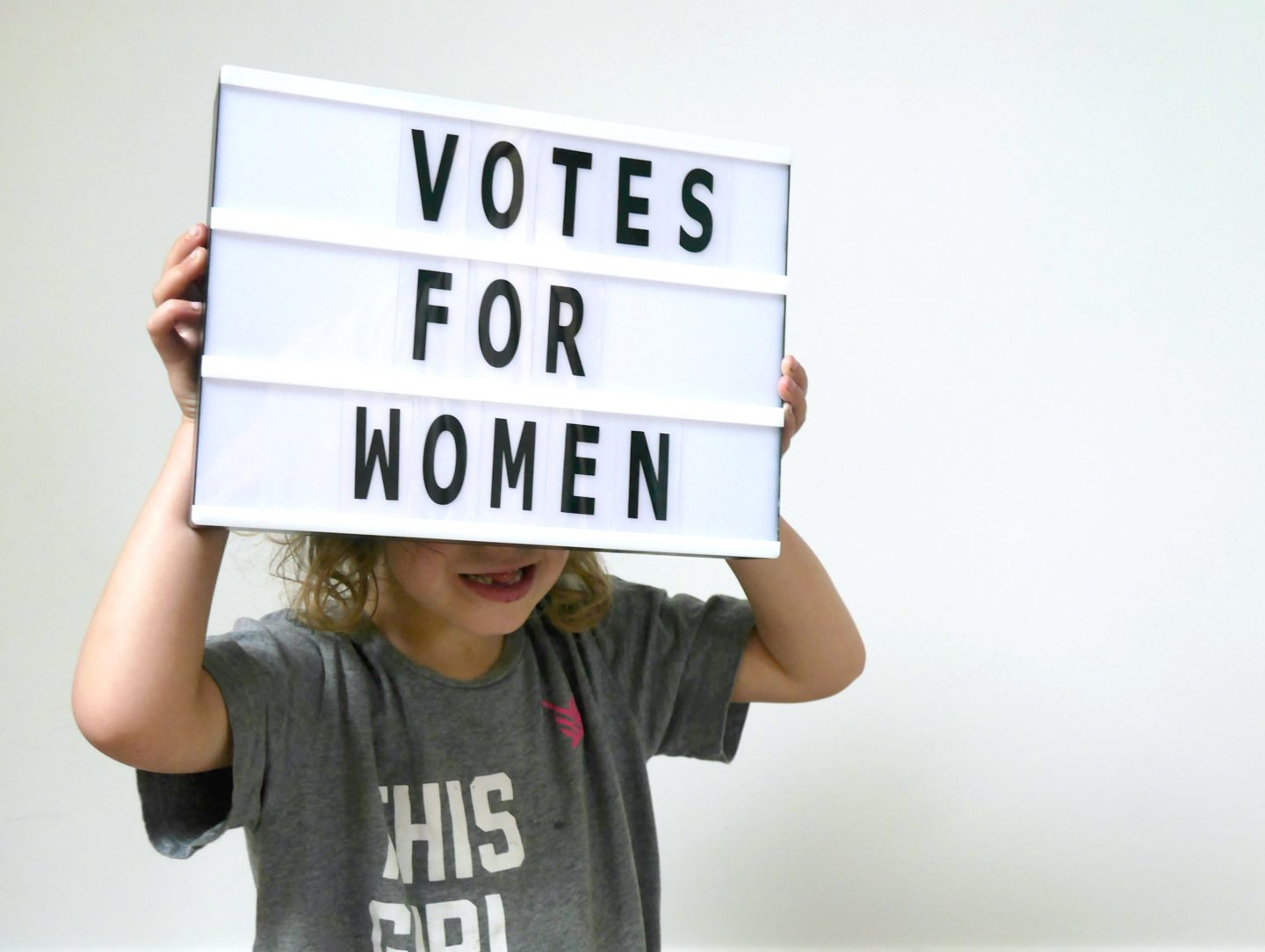 Wait, what do you mean it’s still dark outside and too early even for CBeebies to be on?!

OK I know, I know, it’s been a wave of inescapable political saturation everywhere in the run up to the 2017 General Election and all anyone wants is two minutes of peace and never anyone telling you who to vote for. Again.

But here’s some really quick – promise –  points about *why* I’m voting and why it’s so very important to vote, today, at some point, even if it involves making everyone leave the house which is an impossible enough task at the best of times as we all know far too well: 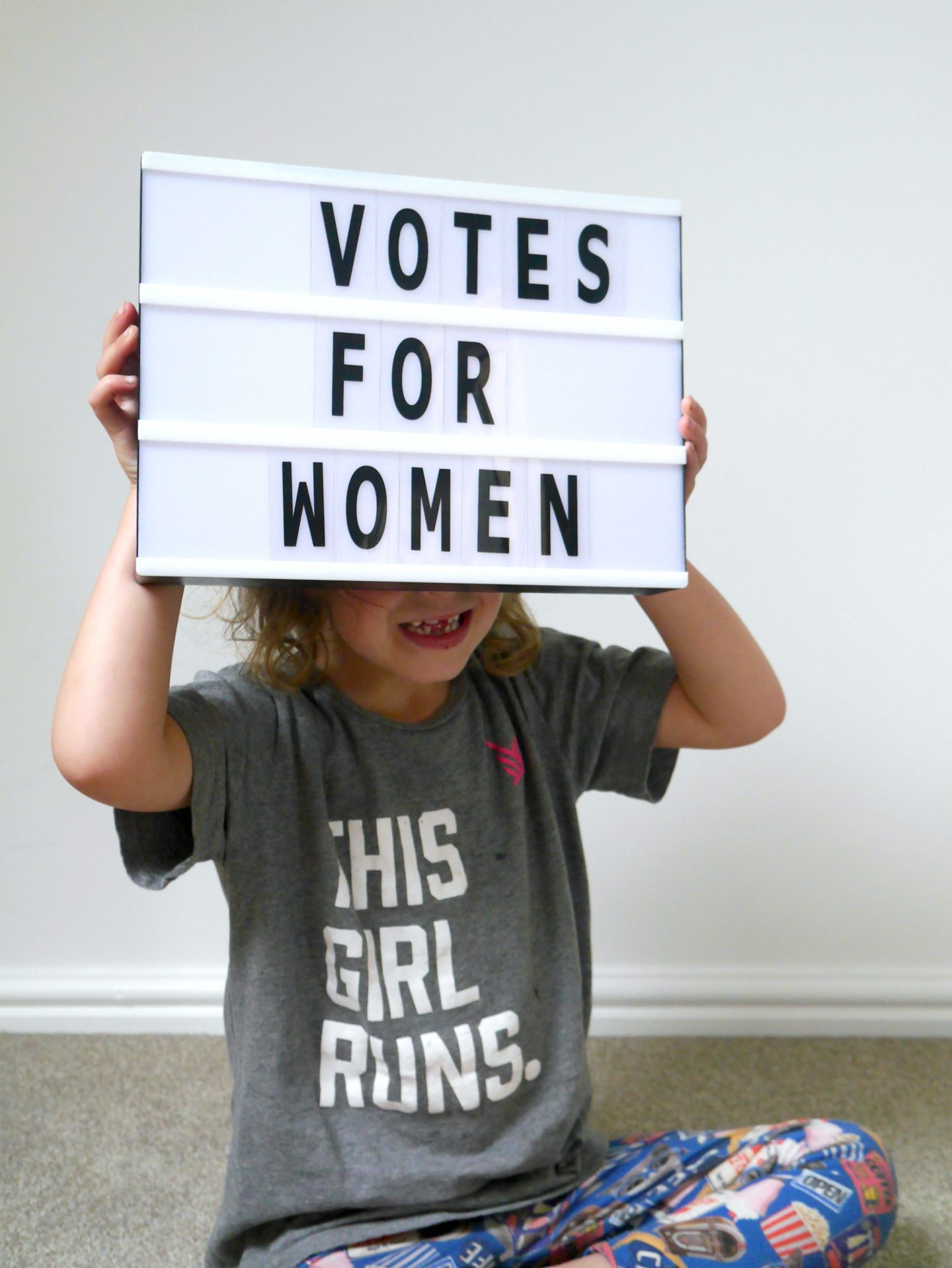 Once you’ve voted it means you can legitimately sing this all day long (makes a change from Moana…no, you’re welcome!)

More posts…powerful women and how we need to look to the future, how to protest as a parent of small children and how to shake off the parenting blues