To all new mums; no-one expects you to look like Beyoncé

So Beyonce’s twins are here, after being made Instagram official in a glorious and ever-so-slightly bonkers-in-the-best-way photo of Beyonce and the two babies wrapped in billowy fabric, looking glowing and serene in front of a flowery canopy. 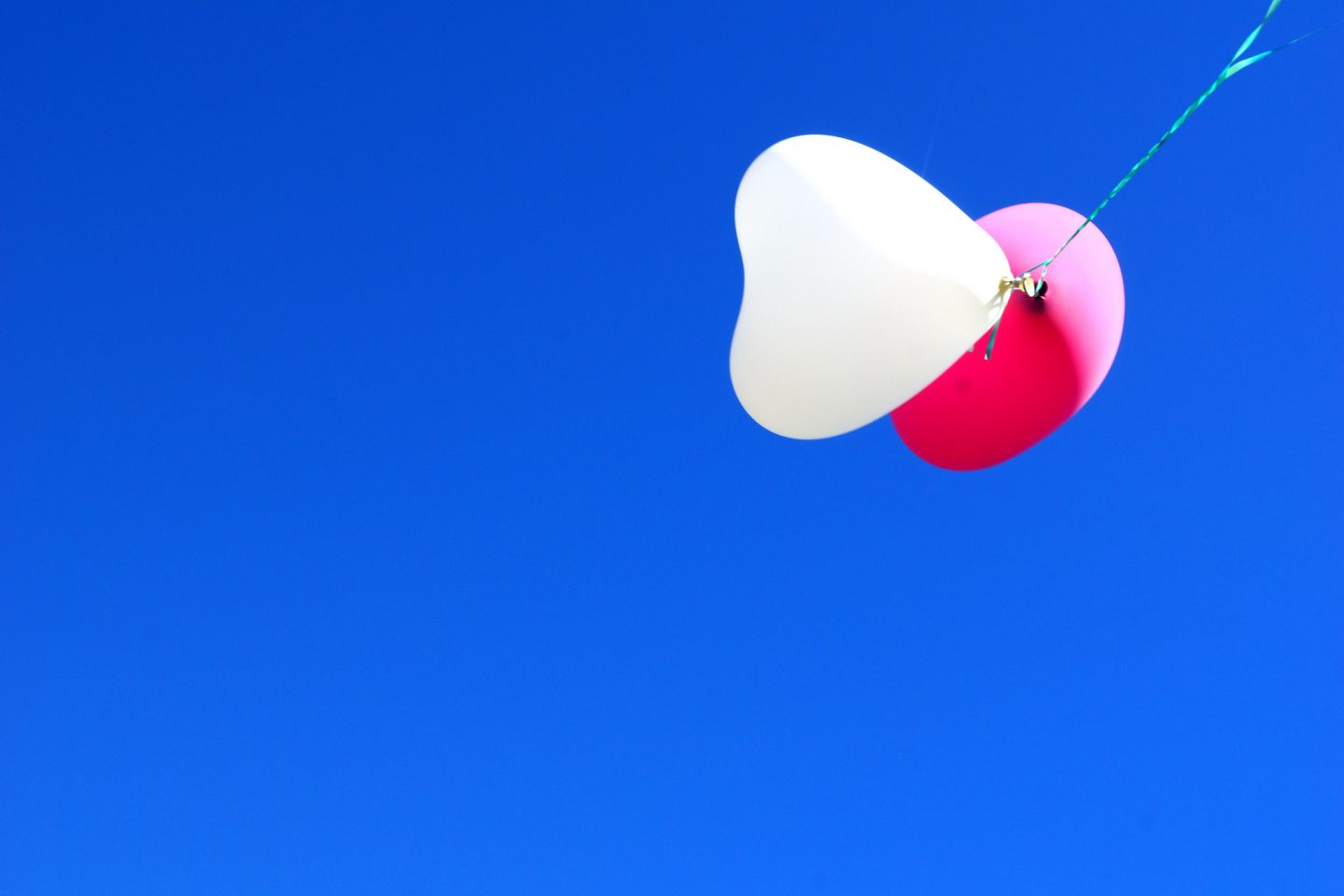 Questions about the names aside – does only one of them have a last name? And what if he gets an honorary knighthood? – I love the photo. It’s obviously a highly styled, arty shot, but it’s caused a huge reaction online – and not all of it positive.

Criticism has ranged from questions about her ‘photoshopped’ stomach, to the photo being deemed anti-feminist in a Stylist article on ‘the problem with Beyonce’s impossibly perfect baby announcement’, to accusations of her not acting or looking like most mothers one month into motherhood, with mutterings of not a ‘real’ mum in the mix.

When you’ve just had a baby and are hormonal and exhausted and super sensitive about everything, from your greasy hair to your tired face and ability to hold it all together – it could be easy to look at Beyonce or other celebrity mothers and feel a million times less glossy and glamorous, and as a result defensive or inadequate and like you’re failing, at motherhood and life.

There are many weird things that happen to your body after pregnancy and it can be a very strange time.

But, but, honestly? You shouldn’t expect – and no-one should expect you – to look like this, unless you’re Beyonce. Just as no-one expects you to headline Glastonbury while pregnant. Or sing Crazy in Love while doing a high-energy dance routine in heels I couldn’t even walk to the car in. It is so, so very far beyond the realms of comparison that I can’t imagine anyone would go there.

As for all the criticism, would it have been more ‘real’ for her to have posted a less staged, everyday shot (in a milk-stained t-shirt and maternity leggings, holding the babies while sobbing gently into a breastpad)? Possibly. And I love that people do share their own, similar photos like this. But as one of the most famous women in the world at the top of her pop game, who is under intense scrutiny from all angles, what do you expect really? And she was hardly going to dress in giant Primark post-baby pants for a posed photoshoot.

(And with the whole world watching, isn’t this how you’d like to announce it, looking fab with everything under your control – rather than a tabloid pap shot being caught having a one-sided argument with Jay Z because he bought the jam doughnuts not the custard ones and the world is ending and how can he be so awful and it’s all just wrong and he just doesn’t understand?).

As for the ‘real mum’ criticism, unless we’re missing something about her being a robot, she is a real mum. Albeit one that’s more famous and has more make-up artists and stylists and staff than the rest of us. There’s a million different ways to be a mum, and as a world-famous singer she represents one of them.

I also think this kind of criticism reflects a perception you HAVE to look awful after giving birth and that you’re somehow letting down the sisterhood by not looking dreadful.

After my first birth, I looked and felt like I’d been hit by a hurricane. I had no idea how to dress to access my brand new giant boobs. I was shell shocked and sleep deprived and most certainly looked it too.

After my second birth, I felt fantastic and looked fine. A week after giving birth we even went to Ikea. And I say this as the queen of post-birth gentle relaxing and fan of embracing pyjamas for as long as I possibly can.

Being a new mum is amazing but can be really tough. And what helped both times at the times when I was feeling less-than-great was putting on make-up and doing something with my hair that wasn’t a top knot. OK, so this isn’t full photoshoot levels of get-up, but when it feels like your home planet has been pushed off its axis, it felt normal and more in control to feel like ‘me.’ And this is OK, too.

And finally, back onto Beyonce. It’s a month after she gave birth. I hope she’s had as much work-free pyjama time as possible. And that the photoshoot took place at her house, was over in five minutes because she’s such a pro, then five minutes after she was back in her – cashmere – tracksuit bottoms and fugly maternity bra, shouting ‘Mind their heads!’ And ‘Don’t wake the baby’ at an overexcited Blue Ivy.

So new mums; don’t compare yourself to popstars and don’t feel under any pressure to. Embrace the pyjamas, if you want. Stick on a face full of make-up and your best clothes, if it makes you feel like you. Pose in a massive curtain and a canopy of flowers, if it makes you feel better. Tell anyone who tells you or makes you feel otherwise where to go. Whatever it takes to get you through these early weeks.