Can You Take Your Children To A Smear Test?

Can You Take Your Children To A Smear Test?

So, can you take your children to a smear test? I find out the complicated way.

Because I can be both badly organised and also extremely forgetful (tell me; does this never go away?) I somehow ended up accidentally booking in my recent smear test on a date when I would have an audience.

So today, from experience, we’re answering the question – can you take your children to a smear test? 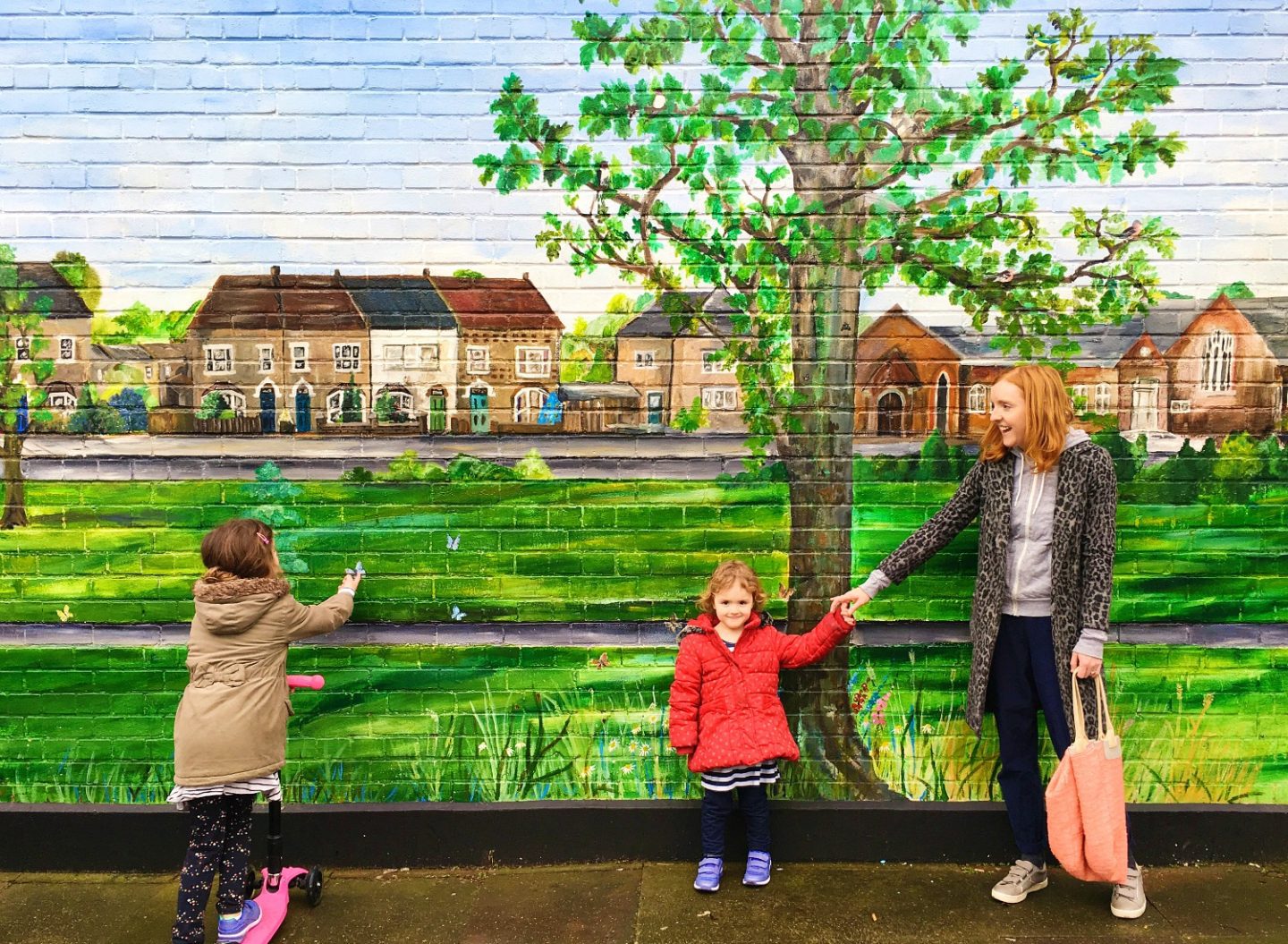 And if there’s any doubt in your head about who the audience was, let me just tell you that there were two of them and it took place during the Easter school holidays, so yes, you guessed right.

Hands up, I’d actually received my reminder letter a few weeks back and it had taken me a while to book it in – see the very first point on this page – and I didn’t want to put it off again. So why was I hesitant, apart from, well, the obvious? It wasn’t that I didn’t want the girls to go in fear of what they might witness, I think on a par with taking them to vote it’s something important for them to see me doing, so they know it’s important when it’s their turn.

(I even broached the subject by having a ‘chat’ about what would happen. ‘Oh’ said one of my children. ‘Will they do that to me?’ ‘Not till you’re older’ I told her, in full-on reassurance mode. ‘Can I have another biscuit?’ she replied).

Smear Test = Me Time (Kind Of)

It was more that I actually wanted to use it as some relaxing ‘me time’.

Haha, I know, but that’s…kind of the truth. Everyone jokes about a solo trip to the supermarket being like a spa break when you have lots of small kids, but really there is a smidgen of truth in that. Any opportunity to do something by yourself is still a delicious novelty. Even six years in, when I’m minus children I still do jazz hands for longer than I probably should (not that I don’t love you, darlings! It’s just that being void of all responsibilities, even for five minutes, makes me giddy).

So I wanted to take five minutes to, if not lie back and think of England, more lie back and think of nothing. It’s not the most relaxing experience anyway, is it? And I didn’t want to be wondering ‘Are the children making a run for it?’ Or ‘What if they are tipping over a tray of sharp and deadly medical instruments?’ While I was in no position to run after them. Akin to this experience. Or having to do the deed with both of them balanced on me.

However, there was no alternative. So I gritted my teeth and we went for it. All of us.

What Happened When I Took My Kids To My Smear Test

The nurse’s face when she saw us come thorough the door was…interesting. ‘Oh you’ve ALL come!’

However, I needn’t have worried. Within seconds she’d whipped out the crayons and they were colouring away and couldn’t have been less interested in my cervix (God bless the NHS!)

But just when I thought it was all going to be OK, just when I was about to get it done, I made the mistake of opening my mouth and saying to the nurse…

‘Do you want me to take everything off?’ (Meaning everything on my bottom half. OBVIOUSLY!)

To which she quickly replied ‘No dear, just your bottom half!’ And I realised she thought I’d meant take off EVERYTHING, aka all my clothes, so shouted quickly  ‘I knew that! I KNEW THAT!’ but it was lost in the swish of the curtain as she snuck off in search of a speculum. And I’m cringing thinking about it and writing this and oh, god.

So why I am telling you this tale? Well, you don’t need me to tell you about smear tests. They can be anything from fine through to full-on anxiety-giving for people. No-one loves them; some people dislike them more than others. They are a very necessary evil. But if you need to book one in and you’ve not done it yet, use this as a reminder. And a reminder not to do it during the school holidays.

But can you take your children to a smear test?

And if you want to feel better about literally anything in your life, know that every time I wake up at 3am I’ll be endlessly replaying, in my head, ‘I meant the bottom half! Not everything, everything!’ For the rest of my life.

Once you’ve read my post on taking your children to a smear test: