Do Your Children Believe In The Easter Bunny?

Do your children believe in the Easter Bunny?

Well, do your children believe in the Easter bunny?

Asking for, well, someone who’s not quite sure how it happened, but whose children really do. As in, think the Easter Bunny is an actual ‘thing’, a real-life entity, akin to Father Christmas, who stealthily delivers eggs in the middle of the night like a generous chocolate-laying chicken, before hopping off to the next house… 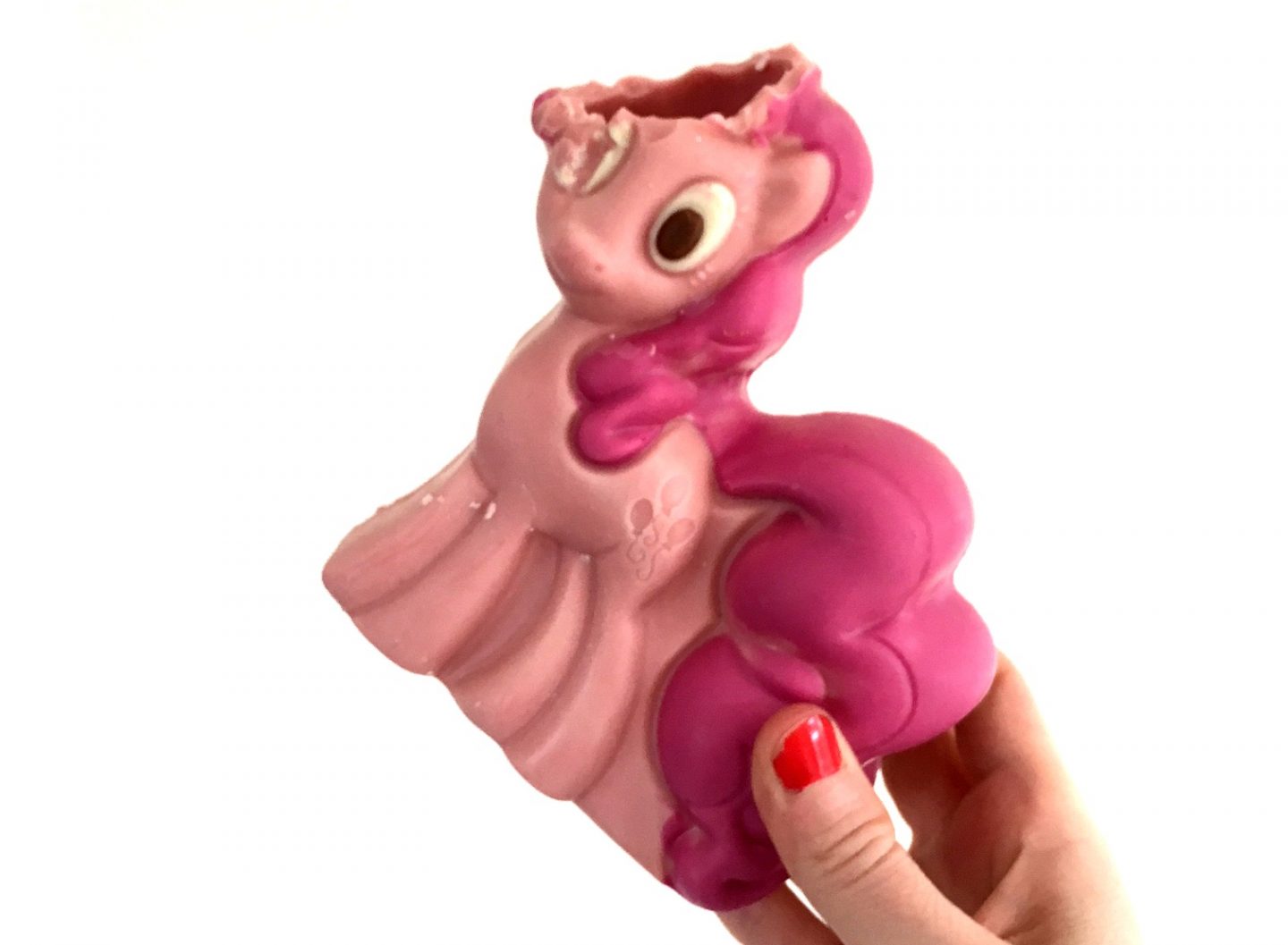 The One With The Accidental Easter Bunny…

…And while clearly this person is me, quite frankly, I’m mystified. Neither me or Alex believed in the Easter Bunny growing up and it’s not anything I remember talking about to the girls, so I’m kind of, sort of, not really sure where it’s coming from (Is it nursery? School? Friends? Who knows).

It is charming though, but it does add another layer of deception to the everyday day-to-day of parenting, which is hard when you’re generally so tired you can’t remember your own name.

And it also leads to situations like the following. We spent the Easter weekend at my parent’s house, and as soon as we walked through the door on Good Friday my Mum happily shouted ‘I’ve put ALL the Easter eggs out on display!’ Which lead to me making a comedy leap across the room to stuff them up my jumper while Alex quickly ushered the children into an egg-free part of the house.

(Happy late Easter by the way! How was your long weekend? How are the holidays going?)

Easter, With The Grandparents 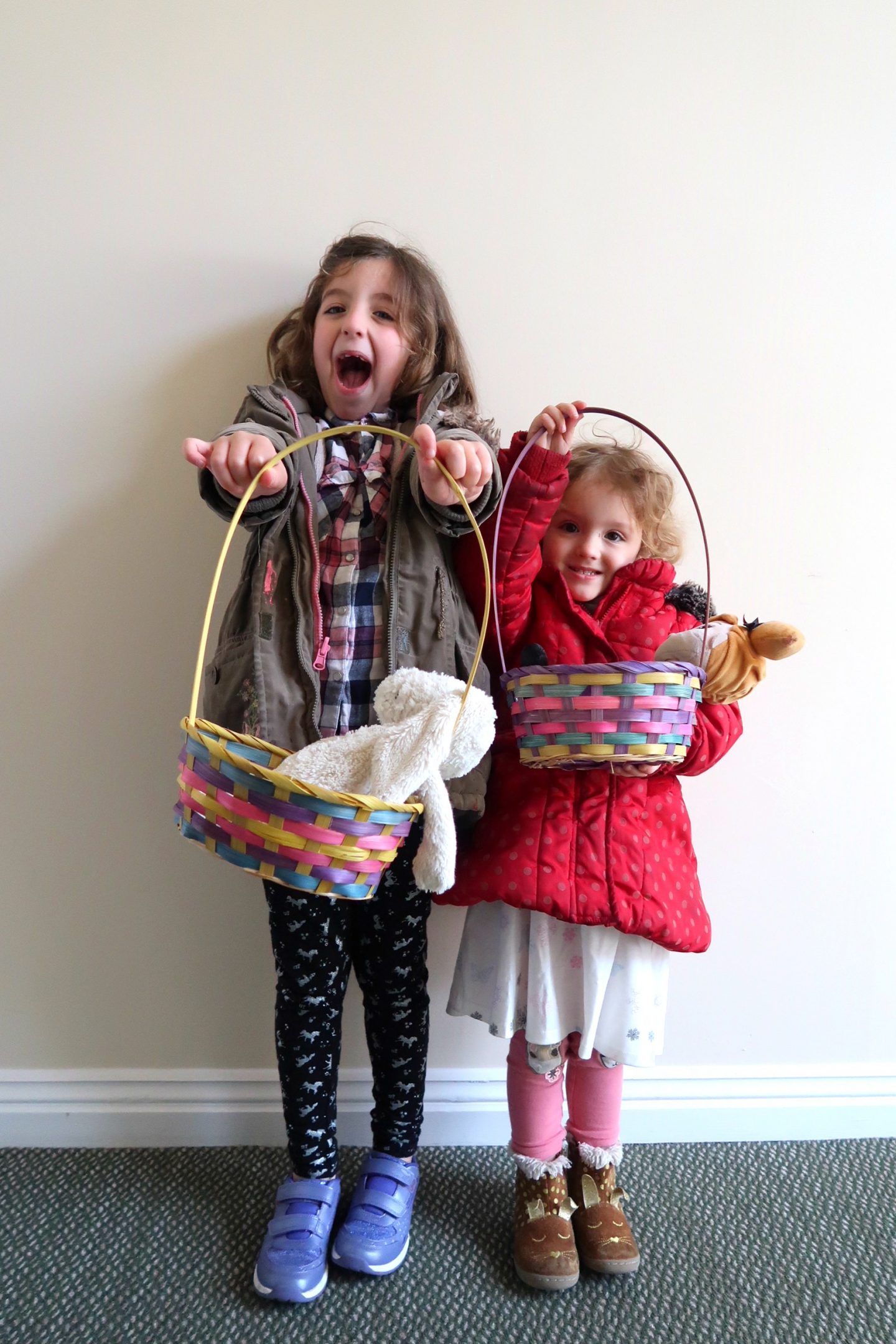 I’ve got my eye on the rest of the Pony though, it’s delicious.

And finally, bouncing back to the subject of the Easter Bunny. In the style of most parents today, we’re open and upfront about most things with our children, apart from, it seems, the big ones – Father Christmas, the Tooth Fairy and now this. So we’re accidentally, somehow in a position whereby my three-year-old knows exactly what a vagina is but thinks Easter eggs are a gift from Peter Rabbit’s generous cousin…

More posts…What’s the going rate for the tooth fairy? And the perils of picking the bedtime book