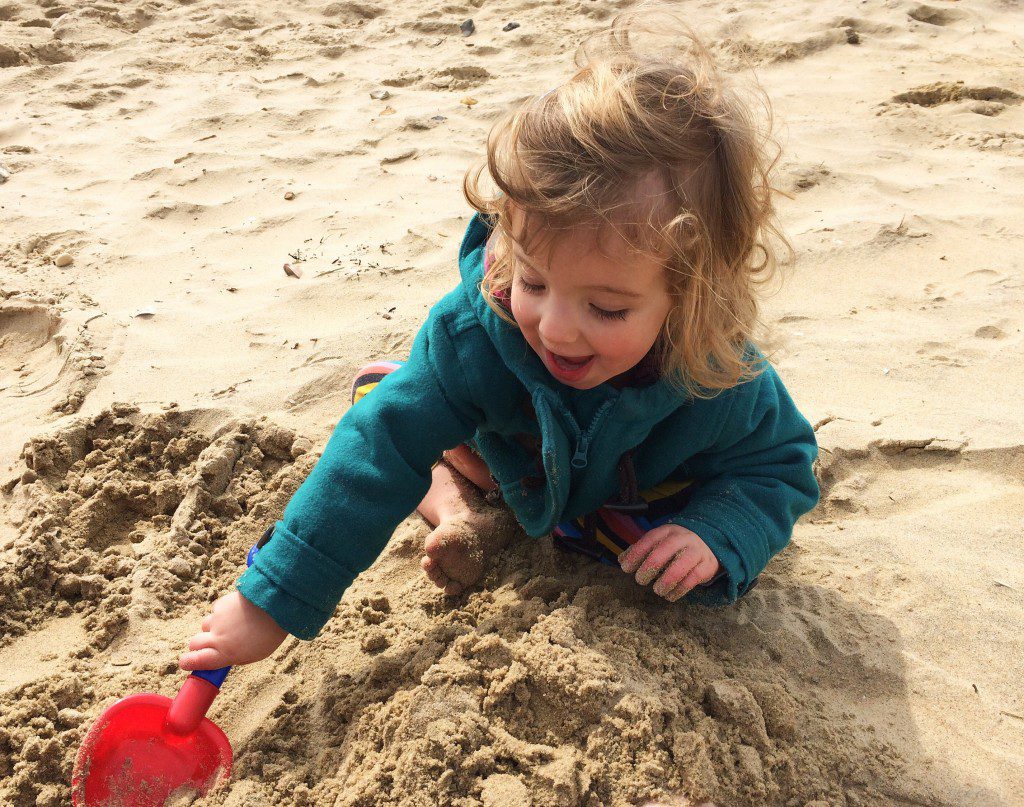 I’ve written before about the impact that Parkinson’s has had on our lives.  It’s a progressive neurological condition that one person in every 500 has in the UK, including three members of my immediate family, and my Dad. It’s difficult to quantify the effect that it has had on all of us, really. It isn’t an automatic death sentence. But it can be incredibly life-limiting, and take away a lot of the control from people. And not just those with it, but families and their carers too.

When my Dad was diagnosed, his consultant told him to think that life is a box, and for people with Parkinson’s, the box gets smaller and smaller around you (he also added that my Dad might want to think about climbing Everest sooner rather than later – a big family joke considering he is scared of heights). But it’s hard to imagine really, isn’t it?

It can, in short, be pretty rubbish. Especially when you live far away and feel incredibly guilty that you aren’t there all the time to help out. But life goes on, and you have to take the bad with the good or you’d never get out of bed. And you have to really appreciate the small things. Or the small, noisy, and incredibly boisterous things that bring us all so much joy (hence the photo – taken on the beach at my parent’s house a few weeks ago). As I wrote last year, Eliza’s not really aware of what it is, and it doesn’t matter – my Dad is just her Grandad to her.

Did you know one of the main symptoms is freezing,  where your whole body can seize up on the spot, making movements impossible? And it’s often worse when people are staring (or even if you just think they are). Think of this next time someone pauses in front of you at the Oyster card barrier and you roll your eyes and tut and push impatiently. Why not just give them time, or ask if they need help?

How you can get involved in Parkinson’s Awareness Week:

Thanks so much x.