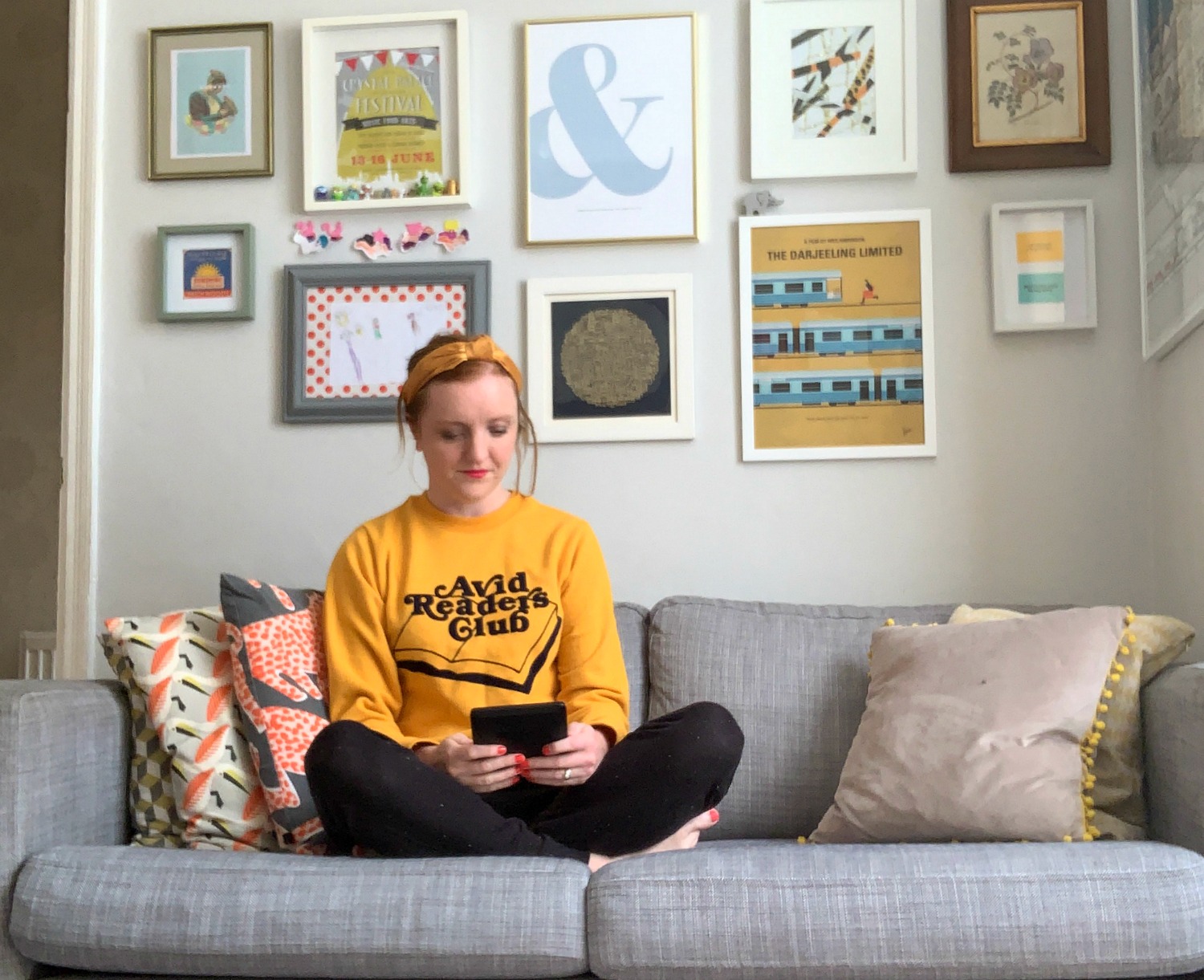 One book a month: Conversations with Friends and Crazy Rich Asians

Oh, and can we agree not to mention the fact we are half-way through May and nearly into June, and this is a post about books I read in April? OK then! Here we go…

(Just a quick recap – I’m trying to read more books than the three I read last year and thought I would attempt to read a book a month. January was A Year of Living Danishly by Helen Russell and February was Jog On: How Running Saved my Life by Bella Mackie, March was The Book You Wish Your Parents Had Read by Phillipa Perry).

What book did I read in April? This month I read two fiction books, which are Conversations with Friends by Sally Rooney and Crazy Rich Asians by Kevin Kwan.

What are they both about? Crazy Rich Asians is part love story, part contemporary analysis on Singapore society and (some of the) culture, part gossipy satire and Jane Austin-style commentary on wealth, part a lot of other things but mainly a brilliant read. The story is essentially about Rachel Chu, whose secretly wealthy boyfriend Nick takes her home to Singapore to attend the wedding of his best friend and to also meet his – crazy rich – family.

Conversations with Friends is about a group of friends and their various interactions over a year, written from the POV of student Frances. The story starts when Frances and her ex-girlfriend Bobbi go to the house of photographer Melissa, and her actor-husband Nick, who Frances later on has an affair with.

Why did I pick them? I picked Conversations with Friends as a lot of people had talked about how brilliant Sally Rooney is when I’d asked for previous recommendations over on Instagram, and I thought it made sense to read her first book first.

If I’m totally honest, I read Crazy Rich Asians because it was free to download on the Kindle Prime section, but I’d read a lot about the film and missed it at the cinema, so thought I’d see what the book was like before it was released online.

How easy are they to read around children? One of the reasons for stopping reading so much since children – apart from all the obvious ones – is that if I really love a book, I want to read it all in one go, which is pretty impossible when you have to fetch snacks / wipe faces / answer to a million ‘Mumeeeeeeees.’ While I found some parts of Conversations With Friends gripping, a lot of it was easy to put down but Crazy Rich Asians? I wanted to read the whole thing from the start to finish in one go, I loved it that much.

What did I think? See above. I loved Crazy Rich Asians and have since seen the film, twice, and I loved that too (the book is a lot more detailed than the film, especially around the cultural dynamics of Nick’s complex extended family and the various different wealthy families in Singapore. There’s also a completely different ending, which is more satisfying than the one in the book, where it just seems to stop). I’ve read some critiques and counter-criticisms around racial depictions in the film and book, which it might be useful to read, if you google. It is, however, brilliant escapism, perfect holiday reading, and I can’t wait to read the sequels.

Conversations with Friends was, I thought, a fascinating book. I loved the way it was written as character-led and conversation-driven, stream-of-consciousness style, without quotation marks. It’s very much not an action book or one where much actually happens, but I did find that parts are slow and there were a lot of luls, especially during the final third. The characters are supposed to be detached and unlikable, but I did find them quite exasperating at times (I also found some of the depictions of students as sitting around drinking coffee and endlessly discussing abstract concepts milldy unrealistic – or at least, nothing like any students I’ve ever encountered). I’m glad I read it and I did enjoy it, but I’m not entirely sure about it, have you read it, what did you think?

I have actually downloaded the sequels to both, including, China Rich Girlfriend, and also Sally Rooney’s second, Ordinary People, which I’ve heard better things about, so we’ll see how we go.

What else have you read April? Admittedly I didn’t finish Names for the Sea; Strangers in Iceland which I started in March …and then owed £3.50 in library fines on it. More, very shortly (in about a week, to be precise).

More things to read… Everything CBeebies’ The Baby Club gets wrong about baby clubs, five things we’re currently watching and the politics of Paw Patrol