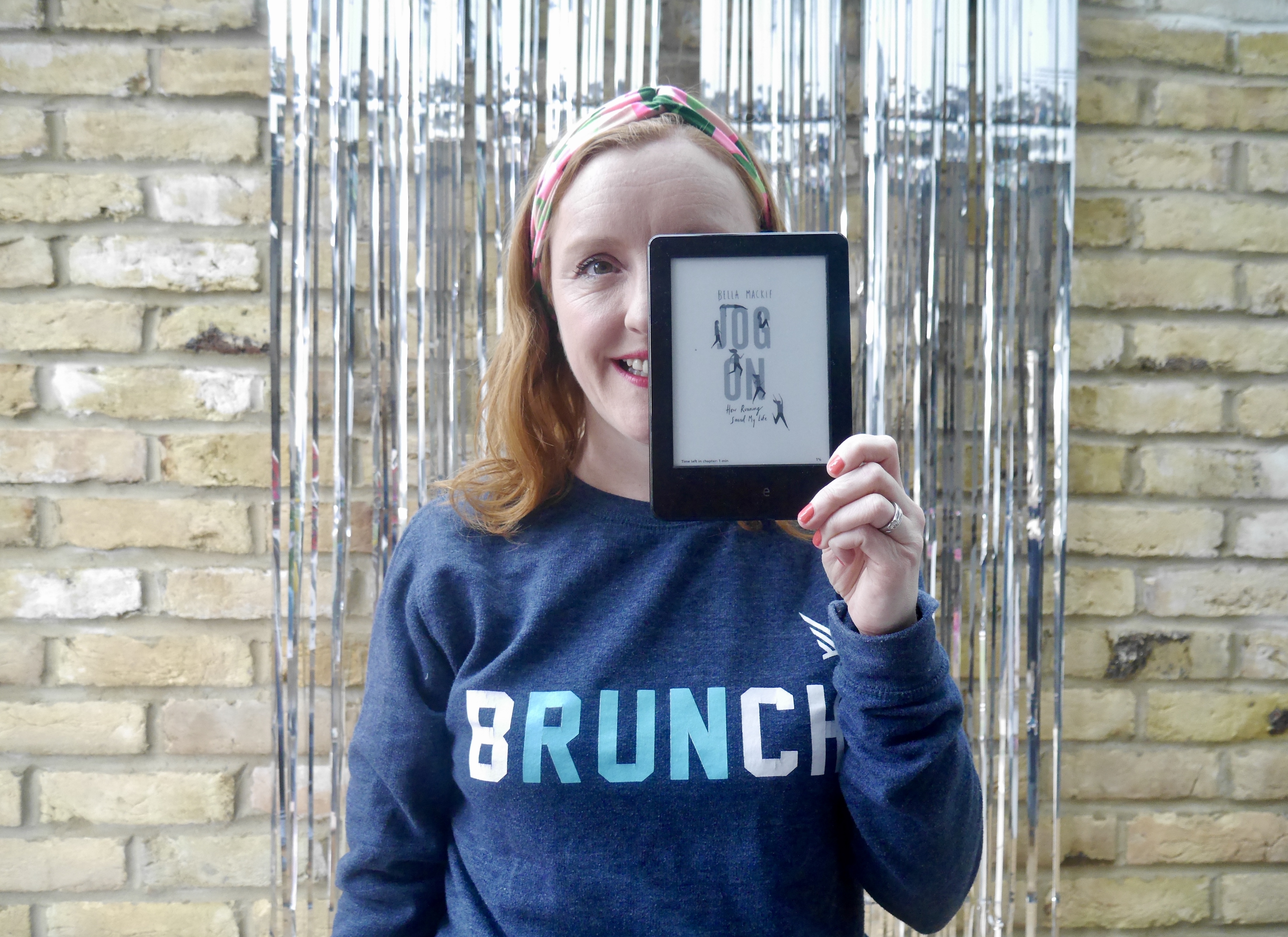 One book a month: February

Can running change your life, for the better? That’s the question behind Jog On by Bella Mackie, which is my February entry in One Book A Month.

This year I’m trying to read more books than the three I read last year and thought I would attempt to read a book a month. Which is doable, right?! Last month I read A Year of Living Danishly by Helen Russell (spoiler; loved it). And now, on to February, aka look, I read another book! I’ve stuck to something for two whole months. ANYWAY…

What book did I read in February? Jog On: How Running Saved my Life by Bella Mackie. I read the eBook on our ancient Kindle, nicknamed Dr Richard.

What’s the book about? Bella Mackie is an author and journalist who had life-limiting mental health problems for most of her life. Following the break-down of her marriage, she decided to start running in an attempt to do something, anything, to feel better.

Jog On is part mental health memoir, part social commentary on exercise and mental illness, a running manual for beginners and a really absorbing, honest and ultimately uplifting insight into one person’s life.

Why did I pick it? I was interested to see if Jog On would spur me into starting running as despite running a couple of 10ks, I’ve never really got the thing that people get about it, and can think of a million excuses not to go for a run, hence I’ve not done it for an embarrassingly long time (It’s cold! It’s raining and my hair will get wet! It’s dark! I’m too pregnant! Meh! You get the gist…)

How easy is it to read around children? Jog On is split into 10 chapters – as in a 10k run – so easy to pick up and put down. However, I found it really absorbing and read most of it in one sitting, when no children were around to ask for snacks.

What did I think? As someone who’s also not really into the whole fitness industry, I really liked the fact that the author is the opposite of a scarily-abbed, over-enthusiastic fitness expert. She doesn’t even claim to run far, or well, or look good while she’s doing it (something which has put this vain person off exercise, I have to admit). It’s more about just doing it, to coin a famous fitness advertising phrase. She’s equally as refreshing over on Instagram, with her motto of ABJ (Always Be Jazzy – love) and honest, open discussions.

And while I initially picked this for the running angle, it was the mental health perspective that really reeled me in. As someone who’s struggled to keep a lid on anxiety for a long while, a lot of it really resonated. Bella’s voice is open and honest, and she really explains, explores and normalises what mental health issues look and feel like. Jog On doesn’t claim that running is a cure-all, but talks about how it helped one person and could potentially help others, and mainly encourages people to take action to reach out and seek proper help, and how there are only benefits in doing so.

Did it spur me into running? Yes! I’ve just…not got round to it yet. But I will, promise. However, we did join the gym this month and I’ve been swimming every day for a week with my swimming-obsessed children and it’s amazing how much better it makes me feel after, and how much it clears my over-busy mind. So watch this space.

What else have you read in February? More dreadful things on Brexit, probably…oh, and this article which I refuse to believe is real (only that little?!)