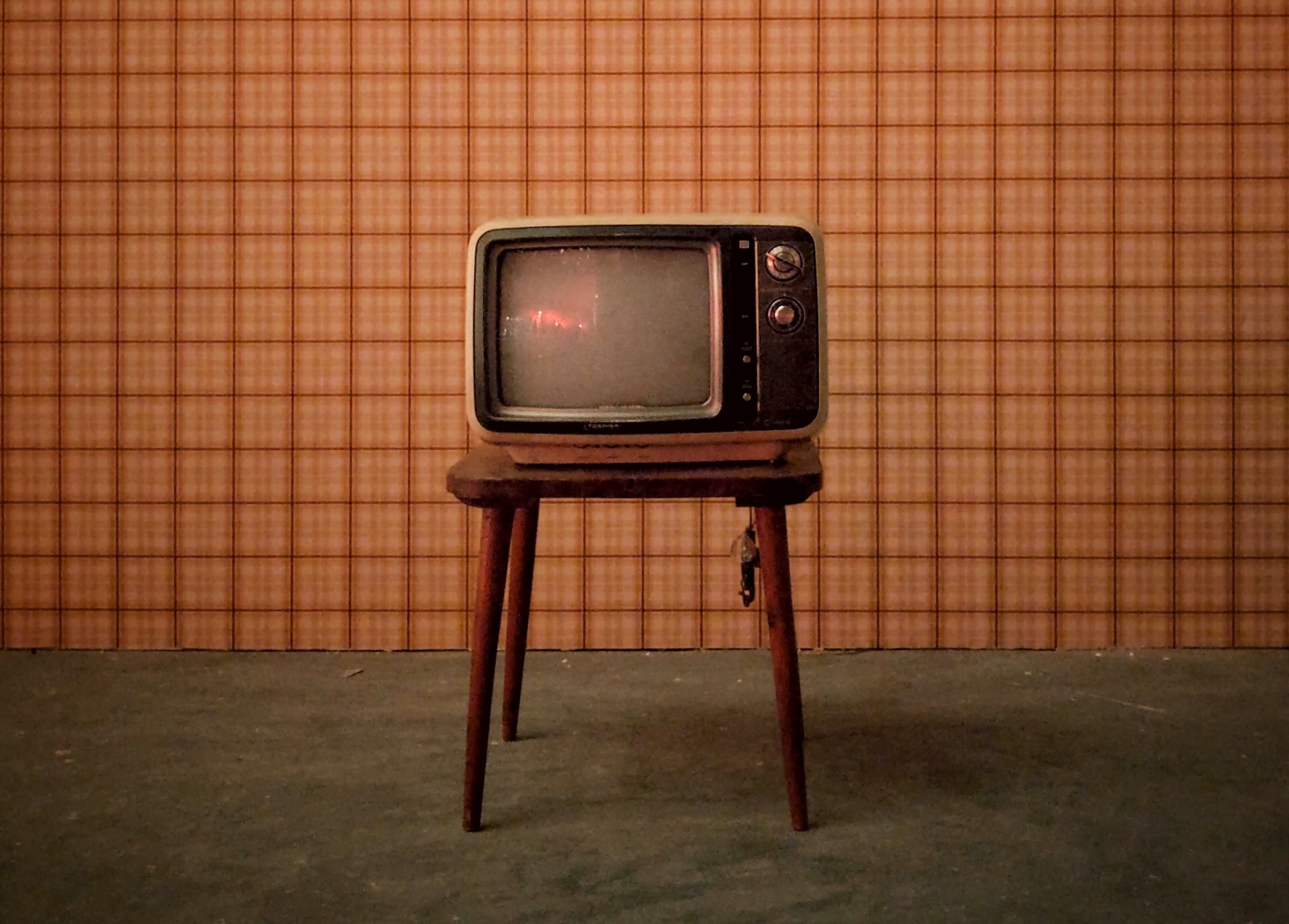 Five things we’re watching, five years after everyone else

Here are five TV programmes we’re watching, five years after everyone else…this post could also be called ‘thank goodness for catch-up TV when you’re a parent…’

1) The ability to stop, pause and rewind live TV

2) Steaming and catch-ups – meaning you can watch anything at ANY time.

As anyone with a baby / small child knows, the minute you sit down, they wake up. It’s rare that you get to watch an entire programme, when it’s on, all in one go. And coupled with sleep deprivation, baby brain and an attention span that’s shot to pieces, you might not have a clue what’s going on, anyway.

And even now our children are older and we’ve captured back some of that precious evening time, after bedtime is done and dusted we usually have about an hour to watch one thing before falling asleep on the sofa

As as result of all of this, there are many TV programmes we didn’t watch when they were first released or first shown on TV, those times when everyone was talking about their brilliance (My brother is still incandescent with me for never having watched Stranger Things – I know!). However, thanks to the joys of technology we can happily watch them now, all these years after, and way behind the times,

Here are five things we’re watching, five years behind everyone else:

Fleabag: OK, so I only just started watching this when series 2 started recently, mainly because everyone was talking about it. So I though I’d try series 1 and within milliseconds, like everyone else, I was completely obsessed. It’s brilliant, isn’t it – dark and funny – and speaks to the dark yearning hole in everyone’s soul. It also reminds me an awful lot of most of my 20s and all the people I knew in my 20s and o-m-g series 2 and the *priest*. (right?!) Definitely not one for the children, it’s a friendly 24 minutes an episode so really easy to find the time to watch. Catch-up on BBC iPlayer

Catastrophe: I know, I KNOW! What were we thinking for not watching this earlier? We only started at the start of this year, but the good thing was we got to binge-watch all of it, and then watch the latest series when it was just on. It’s funny, relatable, ever-so-slightly triggering when it comes to portraying the realities of marriage, post-children. I’m also borderline-obsessed with Sharon’s wardrobe and even have a Pinterest board dedicated to it. PS message me if you want to hear my theory about ‘that’ final scene of the last episode. Catch-up on All 4

The First Monday in May: A Netflix documentary about the Met Museum, Vogue Magazine and the build-up to the charity Met Ball held on the first Monday in May (see what they did there?) It’s like The Devil Wears Prada and The September Issue. It was released in 2016 but I only watched it after I saw so many people talk about it on Instagram. I loved it, while simultaneously finding Anna Wintour terrifying and the combination of all the bad bosses I’ve had maxed up to one hundred. There’s a tiny scene where she sweeps through the museum and grabs a coffee without even looking at her assistant who’s holding it, standing, waiting, terror in her eyes. Chilling. Catch-up on Netflix.

The Great British Sewing Bee: Series 5 is now showing, so obviously we’ve only just started watching it. I used to sew a lot as a child, but don’t think I’d have the patience to put a pattern together now, hence I’m in awe of all their skills. My children are fascinated by it, especially the episode where they made children’s clothes. Our money is on Juliet! Catch-up on BBC iPlayer

Anthony Bourdain’s Parts Unknown: This is possibly one of the best travel programmes I’ve ever seen (but it seems like everyone I’ve told has already watched it). Each episode is dedicated to the food and culture of a different area, but the way it’s shot and the different issues and places it shines a light on is brilliant. Also, knowing about Anthony Bourdain’s death, incredibly sad. Catch-up on Netflix

Isn’t the beauty of being behind is that you can a) binge watch, and don’t have to wait till next week, and also b) have time to form opinions, way after everyone’s chatted about it on Twitter? And as someone who can’t cope with tension – it’s a post kids thing, I swear – I easily can find out the plotlines if I want. So we might get round to Stranger Things, one day.

More TV programmes…CBeebies’ The Baby Club and what it gets wrong about baby clubs, truth and lies in Topsy and Tim and the politics of Paw Patrol