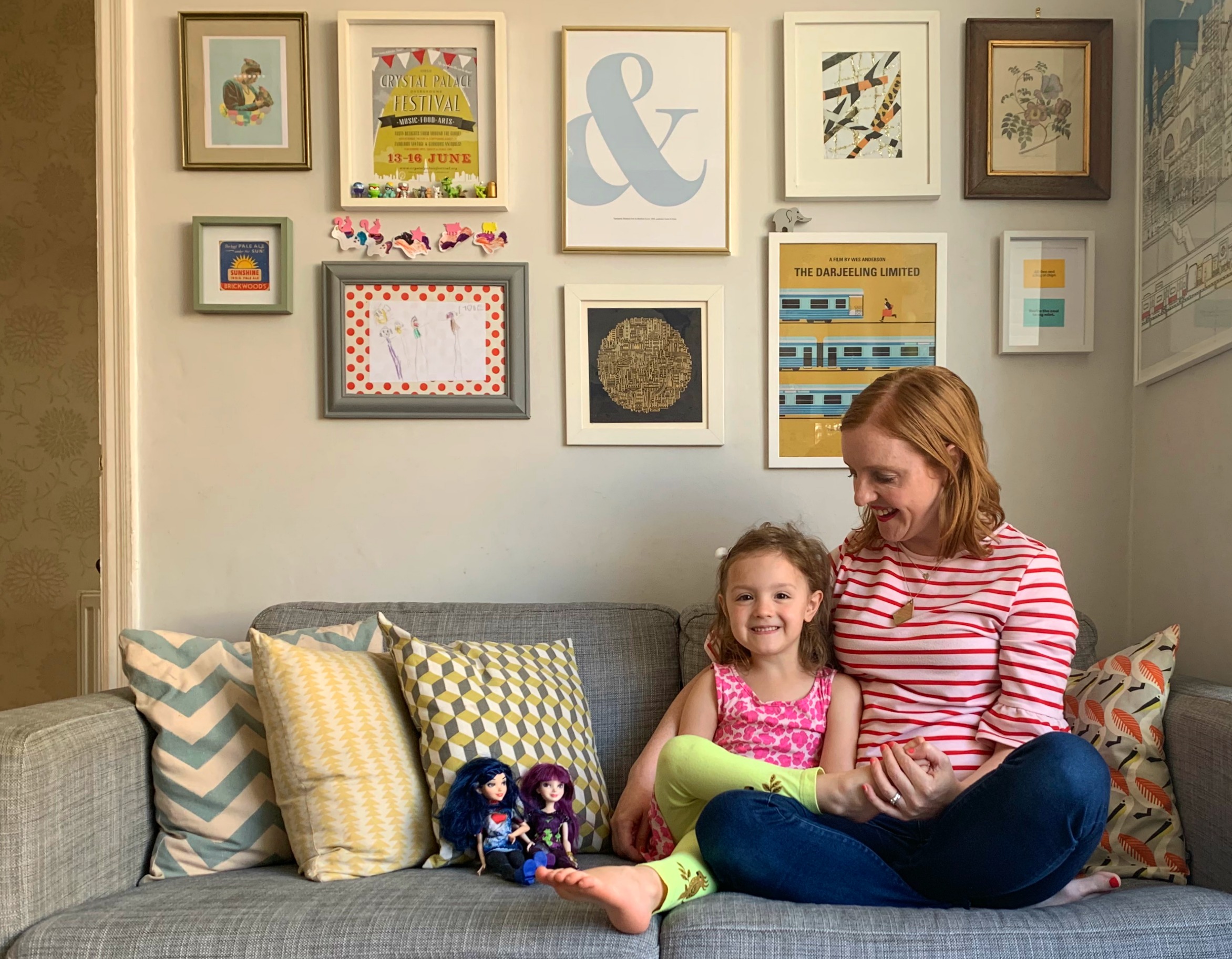 I’m Breastfeeding My Four Year Old, And Here’s Why

Yes, I’m breastfeeding my four-year-old, and here’s why…

So, you’re breast-feeding a four-year-old? Here’s Why We’re Still Feeding – At Four

Yes, I’m breastfeeding my four year old! And we’re both really happy about it.

‘That’s a bit…weird, isn’t it? ”Hasn’t it gone on long enough now?’ ‘You’ll be stopping before school won’t you?’ ‘Make the most of it because you’ll have to stop soon!’ ‘I didn’t realise you were STILL doing it!’ All things I’ve heard about breastfeeding my four year old (which might be familiar if you’re extended breastfeeding, too).

Breastfeeding a four-year-old is:

Pretty relaxed and laid back, really. (But also with a mildly stressful risk of having my boobs pulled out at every occasion, thanks for that, sorry to our builder and all delivery men, and having to ‘breastfeed’ a wide array of stuffed toys and household objects).

I thought I’d talk about breastfeeding my four year old but I wasn’t really sure about writing about this, mainly because it’s so everyday to us it doesn’t really seem remarkable, noteworthy or even that there is anything new to talk about.

People Will Have Opinions On Long-Term Breast-feeding: Be Wary!

Other people seem to have OPINIONS on breastfeeding a four-year-old, and aren’t scared to tell you. These are mainly negative opinions, of course. I think one of the reasons people think it’s weird is because we’re not used to seeing extended breastfeeding or hearing people talk about it. When it happens it’s news, as with Tamara Ecclestone. In our society, boobs are for the top shelf, or your internet browser, and most definitely not for babies or *sharp intake of breath* actual children.

However, the only weirdness is in people’s opinions. And you don’t suddenly start feeding children when they’re four. You have a baby, feed them, time happens, and you just don’t stop. It’s a mutually respectful relationship that evolves over time, like both of you

But admittedly, before I had children the idea of breastfeeding a four-year-old would have had me scrunching my face up in confusion. They definitely didn’t tell me about that in NCT classes. And when I started feeding first- time-round we had so many hideous, painful problems, and so much toe-curling, agonising pain, for so long, that the idea of breastfeeding for much longer was unthinkable (and we were privileged enough to have access to NHS support that isn’t funded now, as well as supportive people around us, which means we are where we are).

So Here’s Why I’m Breastfeeding My Four-Year-Old

Because the breastfeeding benefits don’t stop when the baby days do:

I’ve written before about the unexpectedly brilliant benefits of breastfeeding (You always get the baby back! You can eat cake like no-body’s business! You wearing bras of both comfort and joy! You don’t ever have to sterilise anything!). I think the perception is that the only benefit of breastfeeding is nutrition, but any breastfeeding mum will tell you it goes far beyond that. And while the focus as they grow up changes from feeding them and keeping them alive to connection, re-connection, support, comfort – this doesn’t stop because they hit a certain age.

Because the breastfeeding chat gets good:

One of my friends told me that once your child can ask for it, it’s time to stop. On the contrary! Having a talking breastfeeder means they can say things like ‘Back off the boobs!’ when people bring it up. Or say ‘No’ when other people tell them that it it’s time to stop. Four year olds are old enough to have opinions about anything and everything, including this.

Breastfeeding an older child is familiarity in the midst of change:

So we should stop before school starts, according to, well, people. But children don’t suddenly switch into adult mode the minute they don a school uniform. Starting school is going to be the biggest change in their little lives – when everything’s changing beyond recognition wouldn’t you want some comfort and a familiar touchpoint? PS I’ll be the one sobbing at the school gate, not her.

Breastfeeding when they’re older really isn’t as much of a big deal as everyone makes out:

‘But don’t you want your boobs back?’ someone asked recently. Well, no, because they’re always mine. Breastfeeding at this point, which happens once or twice a day, fits in neatly and naturally around everything. It no longer impacts on the clothes I wear. I can drink wine. Alex and I went to New York recently for three nights, child-free. It’s all fine.

Because we just are:

It’s that simple, really. And if you’re breastfeeding a four year old, or every a five, or six year old, and you don’t want to stop, don’t let anyone else make you feel like you have to.

Who knows if I’ll be writing this post again in a year about my five-year-old? I have no idea when we’ll stop, and that’s OK. But in the meantime, if you’re coming at us with a negative opinion about breastfeeding a four year old, then back off the boobs.

Here are all my breastfeeding posts…and more posts…the seven rules of the sleep-deprivation society for Meghan, Harry and all new parents…and my best advice for new parents – and follow me on Instagram, I’m Gill_Crawshaw