If toddlers did London Fashion Week… 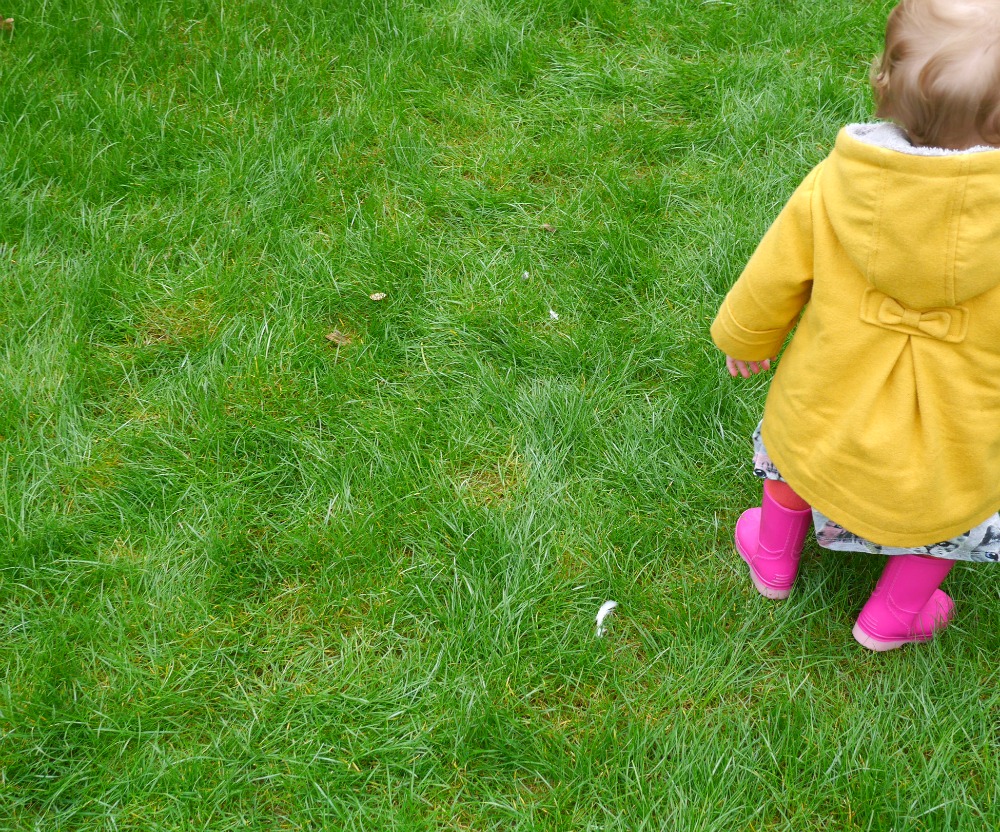 It’s London Fashion Week this week. Which shows are you off to? What did you think of the amazing conceptual use of texture and shade in fabric to portray the story of…NO, ME EITHER.

I love London Fashion Week, but I don’t think it’s really the done thing to take your children – unless you’re the Beckhams – plus an energetic toddler on the loose accidentally running down the runway shouting ‘Tubbies!’ wouldn’t go down that well with designers, I reckon. So the closest I’m going to come to it for a while / the rest of my life is watching The September Issue and idly looking at street style photos during naptime.

Have to admit I do love the fashion week street style shots though, it’s a favourite guilty pleasure. Do people dress like that normally? Would they wear that at home? Would they wear those shoes to nip to the shop to get more bread and milk? It’s like the Emperor’s New Clothes mixed with a fabulous non-uniform day.

Eliza was actually photographed for a kids street style feature recently, for Prima Baby, when we were at The Baby Show. One of the questions they asked us both for the mini interview that accompanied it was ‘who decides what she wears?’ This made me smile as I’ve always tried to give her autonomy on what she wears – or at least, a choice – because a) giving children choice and autonomy around clothes is an issue that’s small but important (like them! Dad joke alert) and b) have you ever tried telling a small child what to wear? Hell have no fury like a three-year-old whose minion leggings are now too short.

There’s something so brilliant about the gloriously unselfconscious nature of their outfit choices at this age (words you’ll never hear coming out of my mouth are ‘yes, they picked these expensive yet subtle linen coordinating outfits themselves!’) Hence one of my daughters wore her Captain America costume to nursery this week, and would have worn it again the next day had it not been in the wash. I think there’s lessons to be learned for everyone there.

But if (my) children were to have their own style rules, what would they be?

More posts…parkas for the park, maternity essentials and giving up clothes for good