Joules Parka Review – A Coat For Pram Pushing and the Park

We review the Joules Parka – is this a perfect coat or parka exist for the intricacies of mumlife, and all the park trips, pram pushing and pavement pounding that it entails? 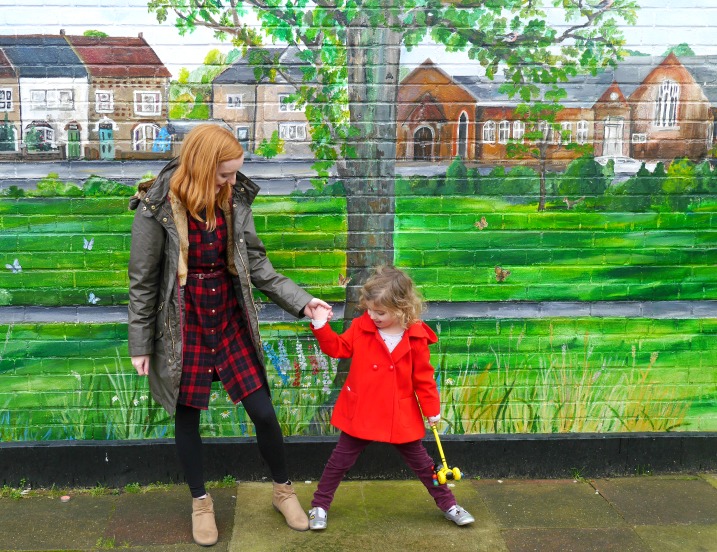 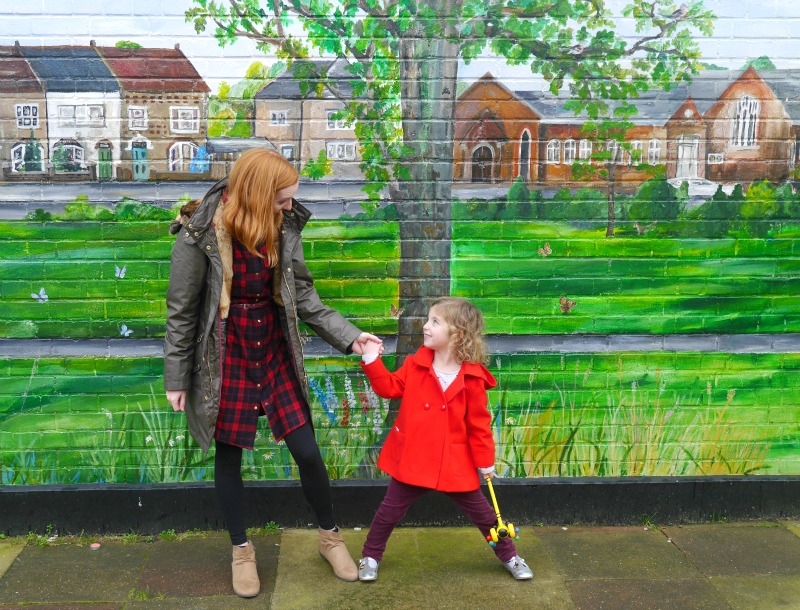 Coats, when you’re a mum:

I’ve written before about ‘mum’ dressing, but here’s some things about being a mum, and coats: 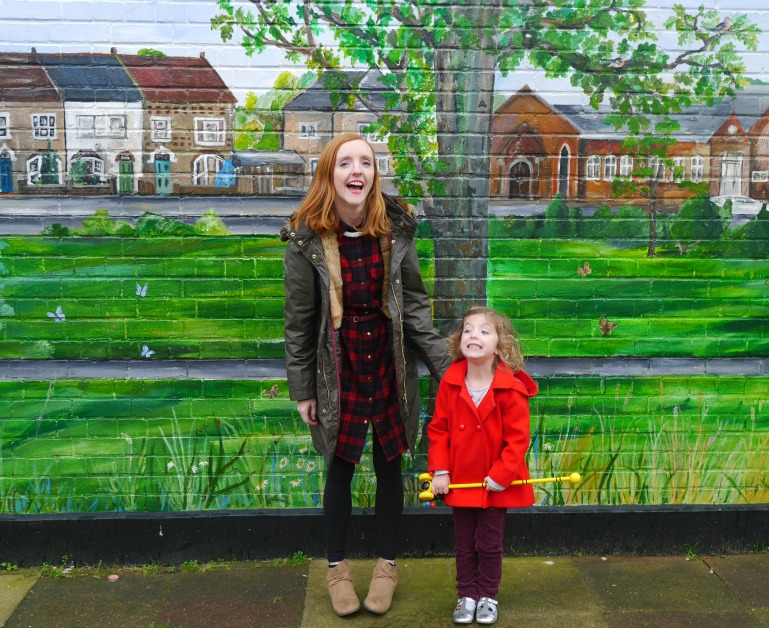 So you want / need a practical coat with a hood but you probably don’t really want one that looks like something they sell in a outdoors shop that you had to wear on Duke of Edinburgh expeditions. Especially when you’re still mourning your pre-pregnancy wardrobe of jackets and lovely, impractical Zara numbers.

I don’t know where everyone stands on the whole mum coat debate, but when you factor all of these things in it does all point to something more sensible. And even now I hate, hate, hate sensible, practical things (most of my teenage years were a battle with my dad, whose constant refrain was ‘it’s not a fashion parade!’ When everyone knows at that age it really is a fashion parade).

This is where parkas are handy, because they are practical (warmth, pockets and hood) but the thing about parkas is that everyone wears one, from pop stars to Zoella.

I’d been looking at Joules coats but was handily offered one to review, so chose the Joules Gayle Parka, which is a showerproof half fur lined parka. 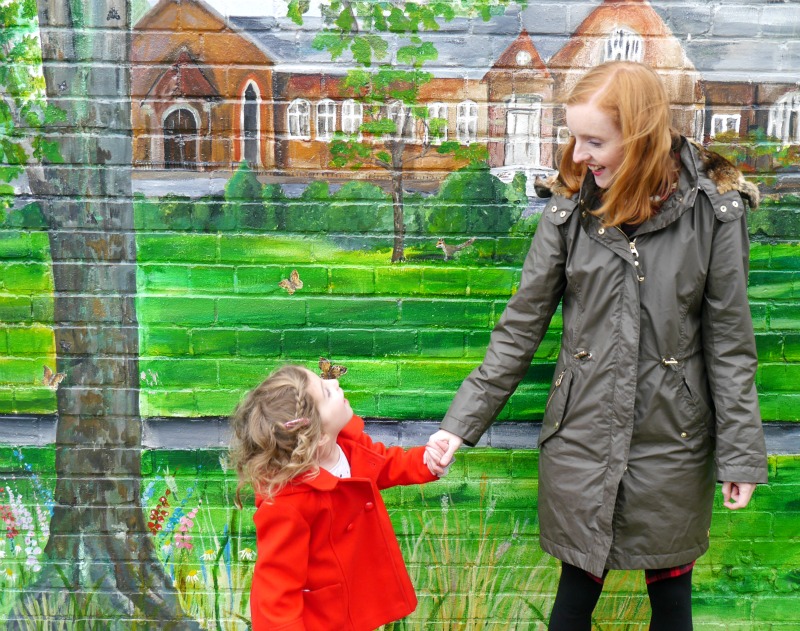 Great things about the Gayle Parka…the amazing fur lining and the hood, the length, it’s quite fitted and also has a waist string so you can cinch it in more and there are lots of pockets. It’s only showerproof, apparently, but I’ve worn it in torrential rain and been fine. 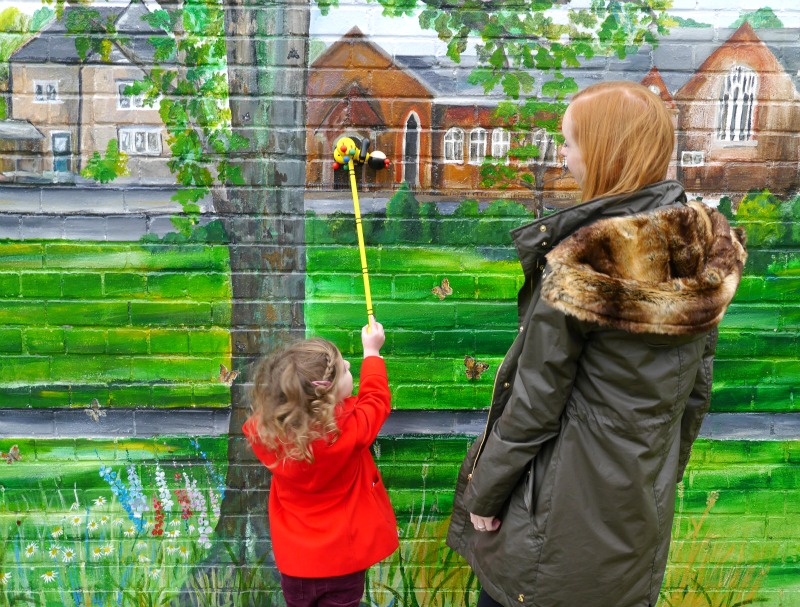 The slightly disappointing thing for always-freezing me is that it’s not as warm as I was expecting, especially for your arms, and I’ll probably still layer up underneath it in really chilly weather (I do get freakishly cold though). It’s also £179, which is at the higher end for high street coats – but it is a really well made one from a quality brand. 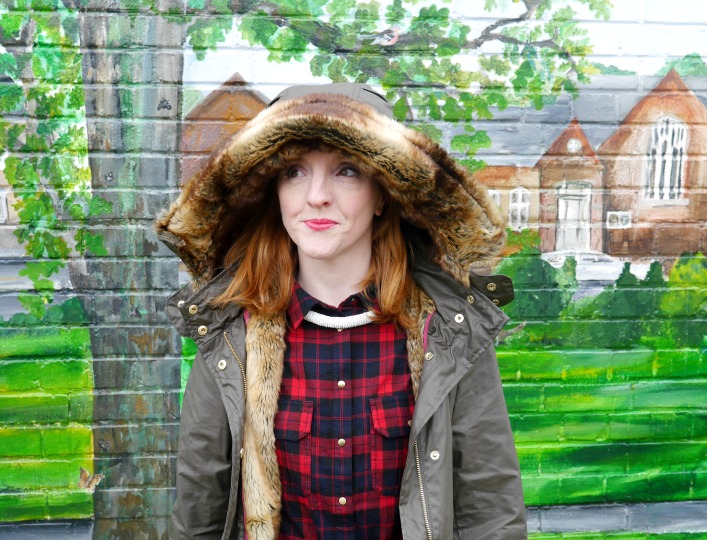 But with this coat, it’s all about the fur and the hood. It’s a pretty immense hood, as hoods go – It’s also quite heavy, so it means it stays on your head when faced with a strong breeze. You can also zip it off (although why you’d want to, I don’t know; your hair is 100% safe under it).

Do you have a mum coat? Let me know if you have a good one. (PS it was actually blowing a gail when these photos were taken. E’s clutching ‘sticky’, her yellow stick toy. Not really sure why).

More posts…Christmas jumpers for babies, a SnuzPod bedside crib review, things they don’t tell you in NCT classes – and follow me on Pinterest