Hands up, I did mean to do a weekly round-up of things we’ve done and liked each week, but seem to have failed (here’s the first and only instalment so far). So let’s try again, shall we? 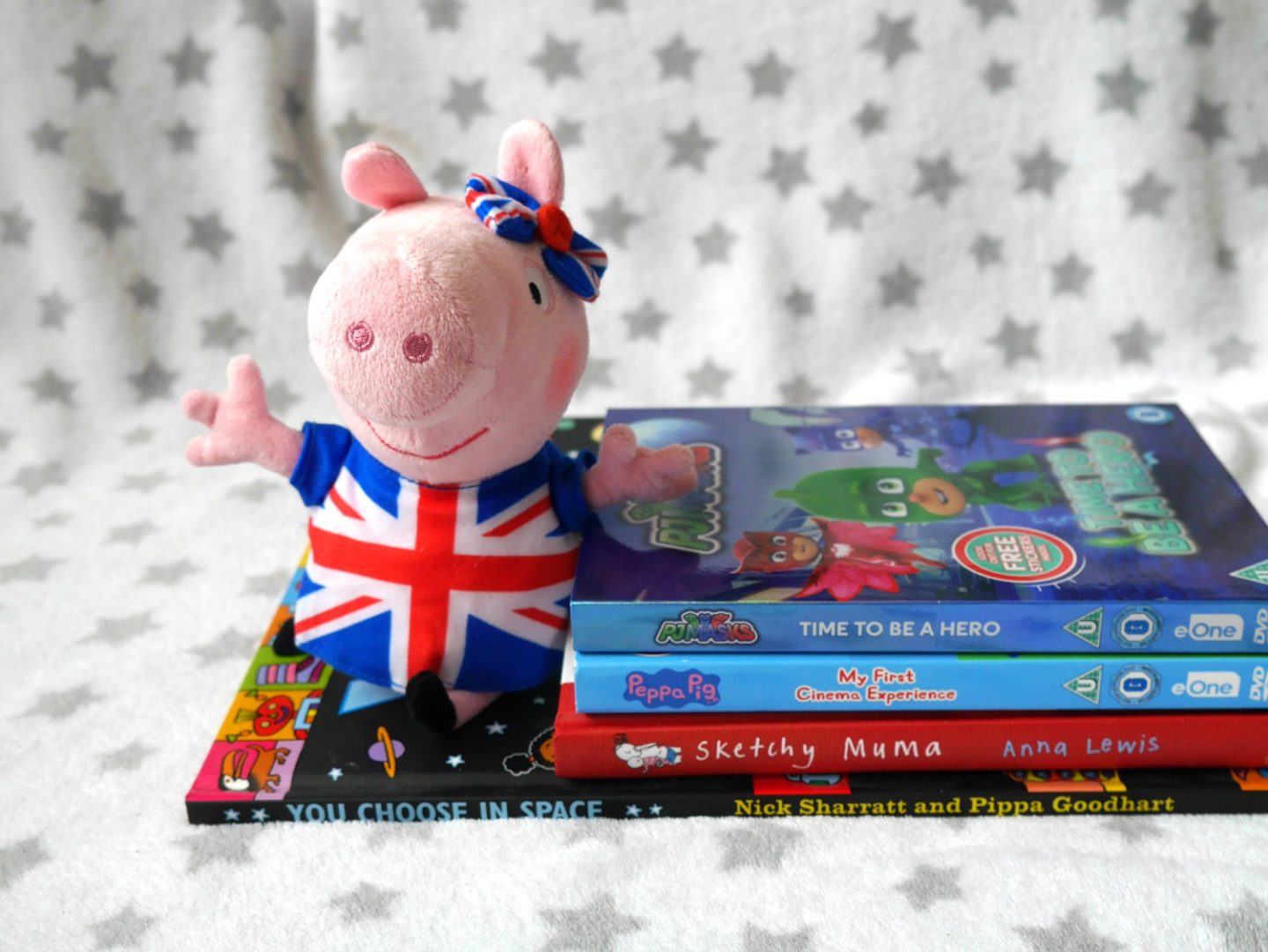 Here are five things we’ve read and watched recently, for both my children and me:

Motherland: Have you seen this? I was alerted to this by Gemma and it is so, so good. It’s a BBC comedy about parents at school that is just about as uncomfortably close enough to the bone as you can get, with loads of the characters and traits that you can easily recognise in other parents, and yourself. It’s currently on iPlayer (we watched it all in one go – even Alex).

You Choose in Space (Nick Sharratt and Pippa Goodhart): Remember Choose Your Own Adventure books, where each page had an either / or decision leading you to another page, giving you awesome power and responsibility? Step forward You Choose in Space, which follows a similar path – but one where a simple story is personalised by the child via the illustrations. Each page has an incredibly detailed drawing – think Where’s Wally – and the idea is for children to pick a different item from each page to make their own story. The original edition sold over a million copies and it’s easy to see why. We all loved this, it’s different every time, the level of detail is so good…we were sent our copy by the lovely people at Penguin and you can buy it here. 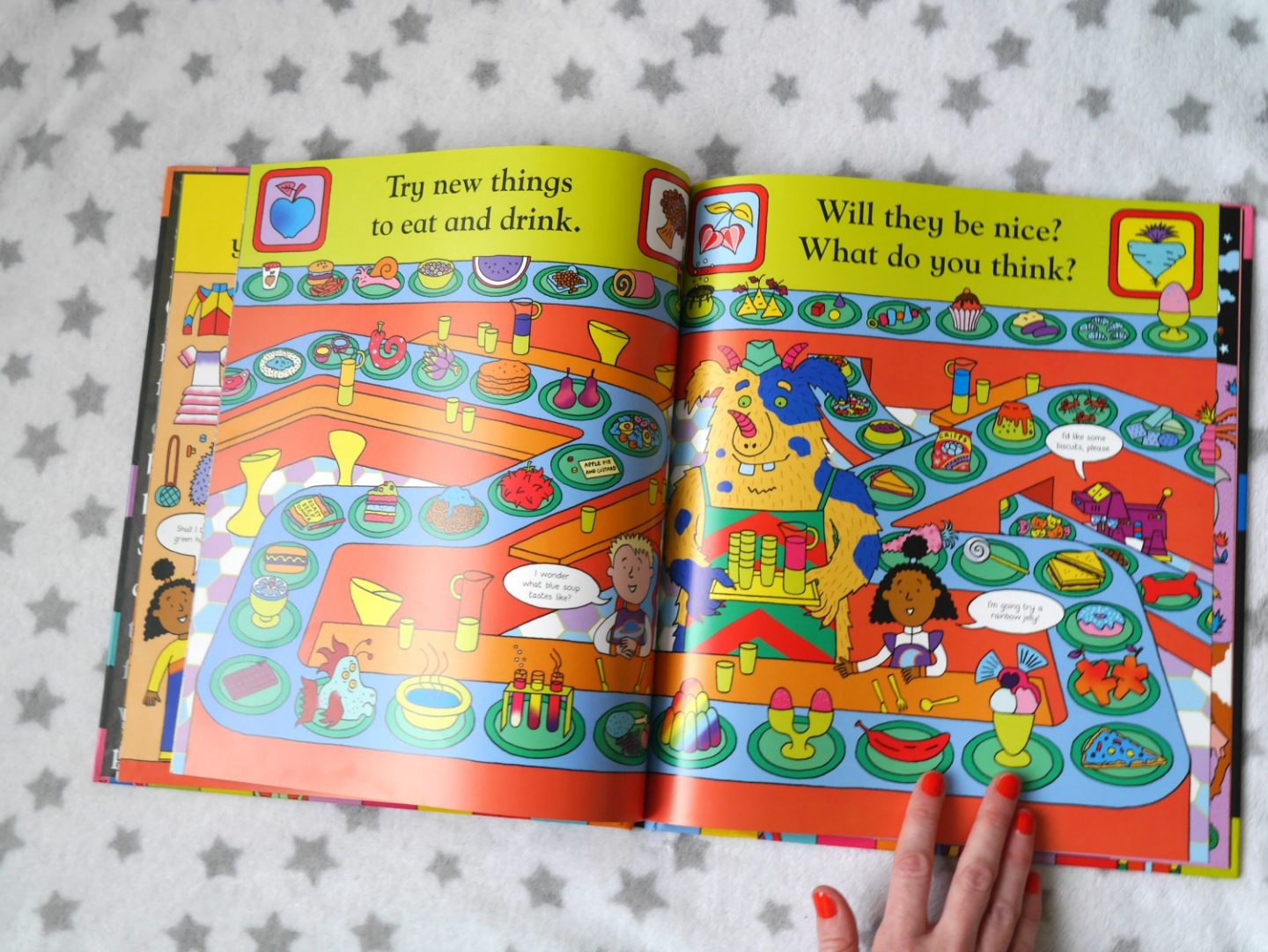 PJ Masks: We went to the PJ Masks Halloween party recently where there was dancing, PJ Masks crafting and the little guys got to meet ACTUAL OWLETTE (and the two other PJ Masks characters). The looks on their faces! We watched some of the new episodes that are coming up next year on Nick Jnr and also were given an immense goody bag containing the DVD, which we have since watched a lot. There’s also the soundtrack on Spotify if you have any mini fans.

Sketchy Muma, What it means to be a mother (Anna Lewis): The Sketchy Muma book is the brainchild of Anna Lewis, a children’s book illustrator who changed focus after having a baby gave her a wealth of new emotional material. I’ve been a fan of her on social media for a while, and the book captures the awe, bewilderment and wonder of parenting in a really beautiful and simple way. If you like your motherhood cartoons with a touch of Hurrah for Gin it might be slightly too sweet for you, but it’s an emotional read that would make such a lovely present for a new – or not-so-new – mum. Again, we were sent this but you can buy it here. 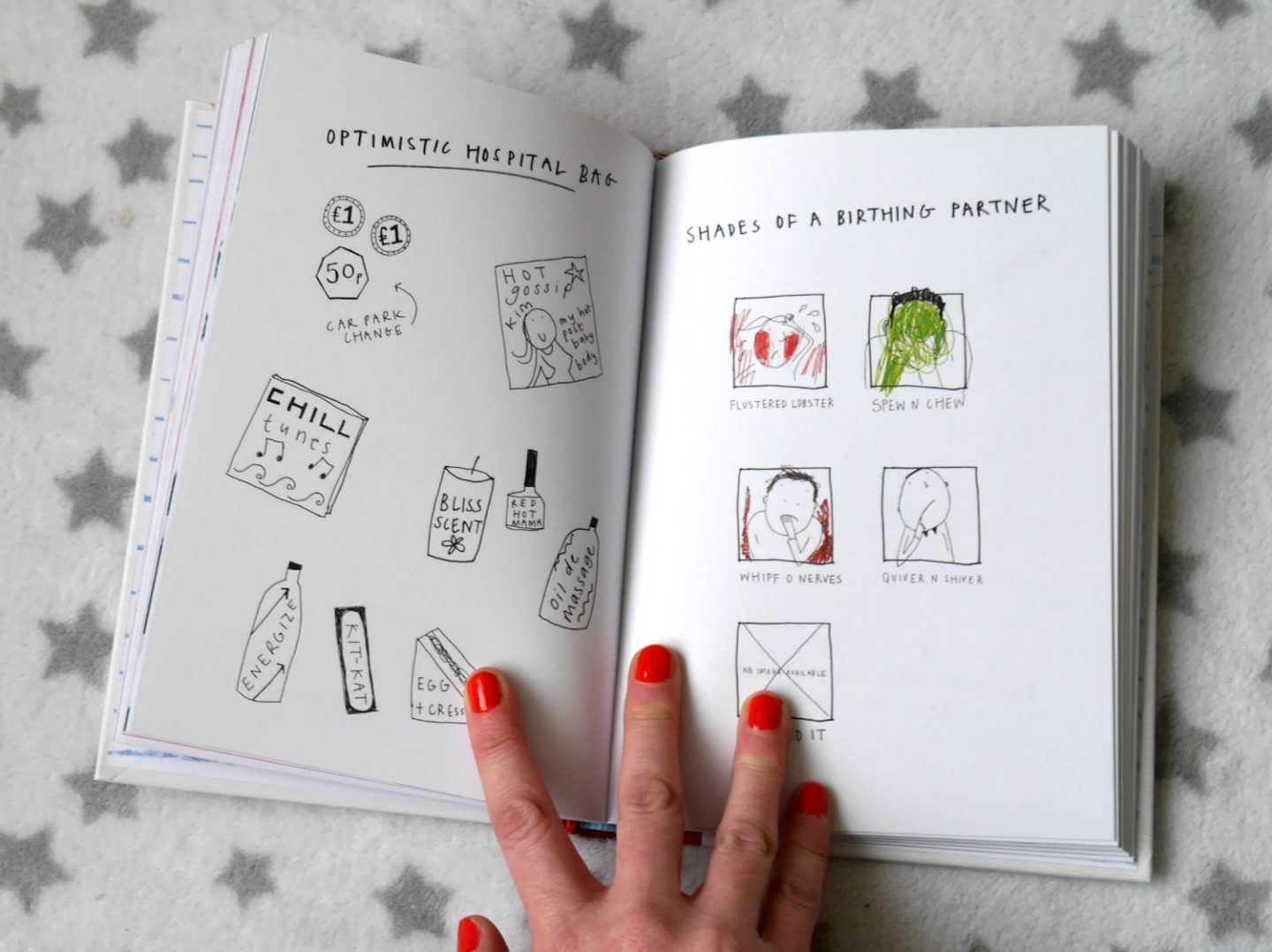 Peppa Pig: The Movie: I won’t say too much on this as we reviewed it recently (read my post on 24 hours in London with children). But it’s a handful of PP episodes stitched together as a film that’s just been released on a parent-friendly DVD (e.g. you can leave the room more easily than you can exit a cinema). There are some genuinely great touches though – we love the London episode as much as the Peppa Pig London book, and the celeb cameos are brilliant.

So that’s what we’ve been reading and watching lately – are there any good books / box sets / etc that you’d recommend?