Would it be a terrible idea to take a fidgety and very active 22-month-old toddler to see Finding Dory at the cinema? – Question I asked myself this week when the opportunity arose (our friends were going, E has been wanting to go for ages, it sounded fun – what’s the worst that could happen?) 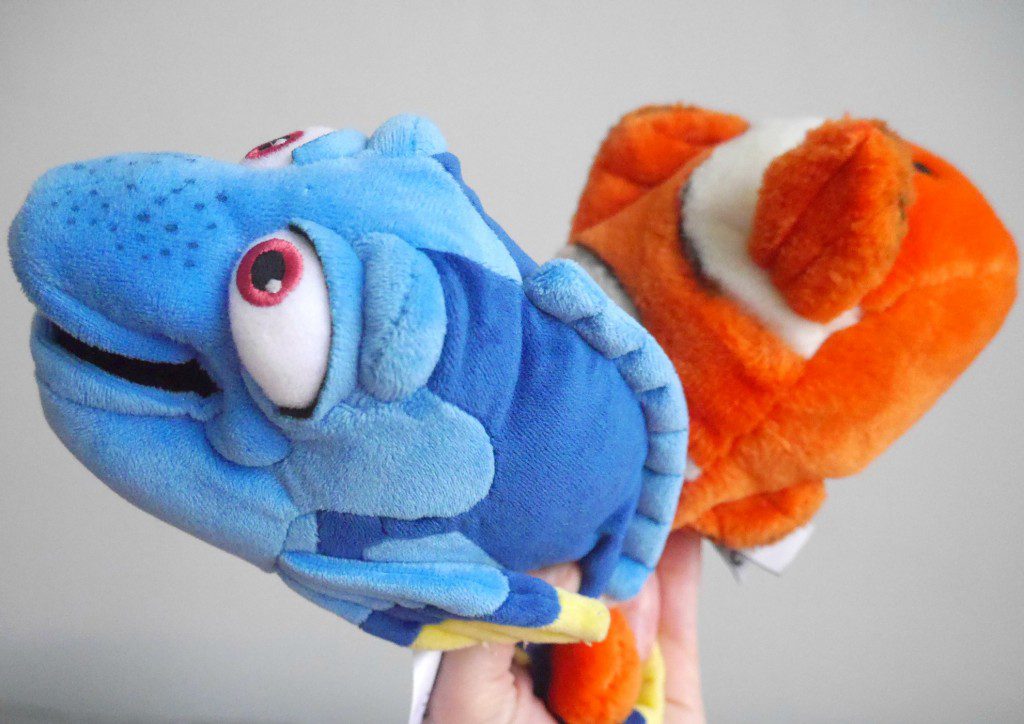 I felt positive. I felt optimistic.

Text conversation between me and my husband that followed:

But as it turned out…?

Florence was transfixed by the screen and reclined happily upon me for the vast majority of the film. She turned slightly fidgety during the final 5th, wailed and lurched towards the aisle while I frantically tried to gather all our things so we could leave for fear of disturbing the whole paying cinema. But then she fell asleep. Which meant I got to watch the end and everything. What are the chances?

I’d heard a few negative things about Finding Dory and how sad it was, which it was, for parents especially I think (but it’s also also happy – not giving anything away here). I probably would have shed a tear or two if I’d watched the entire thing as you normally watch a film and not with a toddler using you as a deck chair while you’re sat, tensed, ready for something, anything to go wrong. Eliza loved it though. 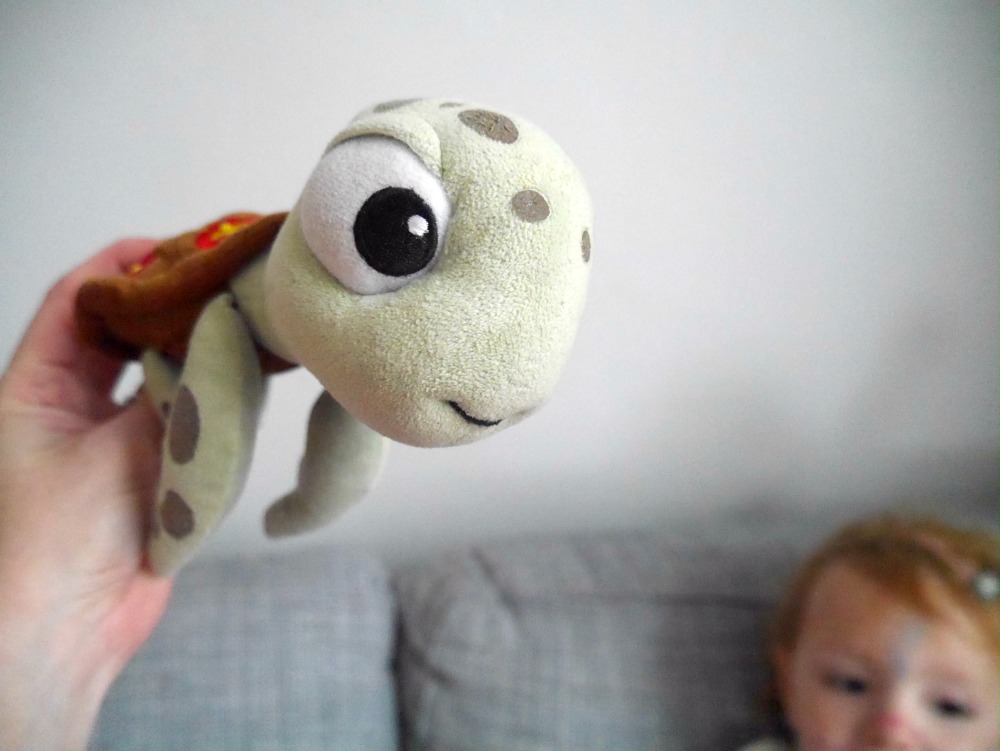 Other random things we have also been doing this week:

Anyone seen Finding Dory? Or been up to anything particularly interesting?