The Cinema With Children: How to avoid it becoming a parenting disaster movie

Would You Take Your Children To The Cinema? 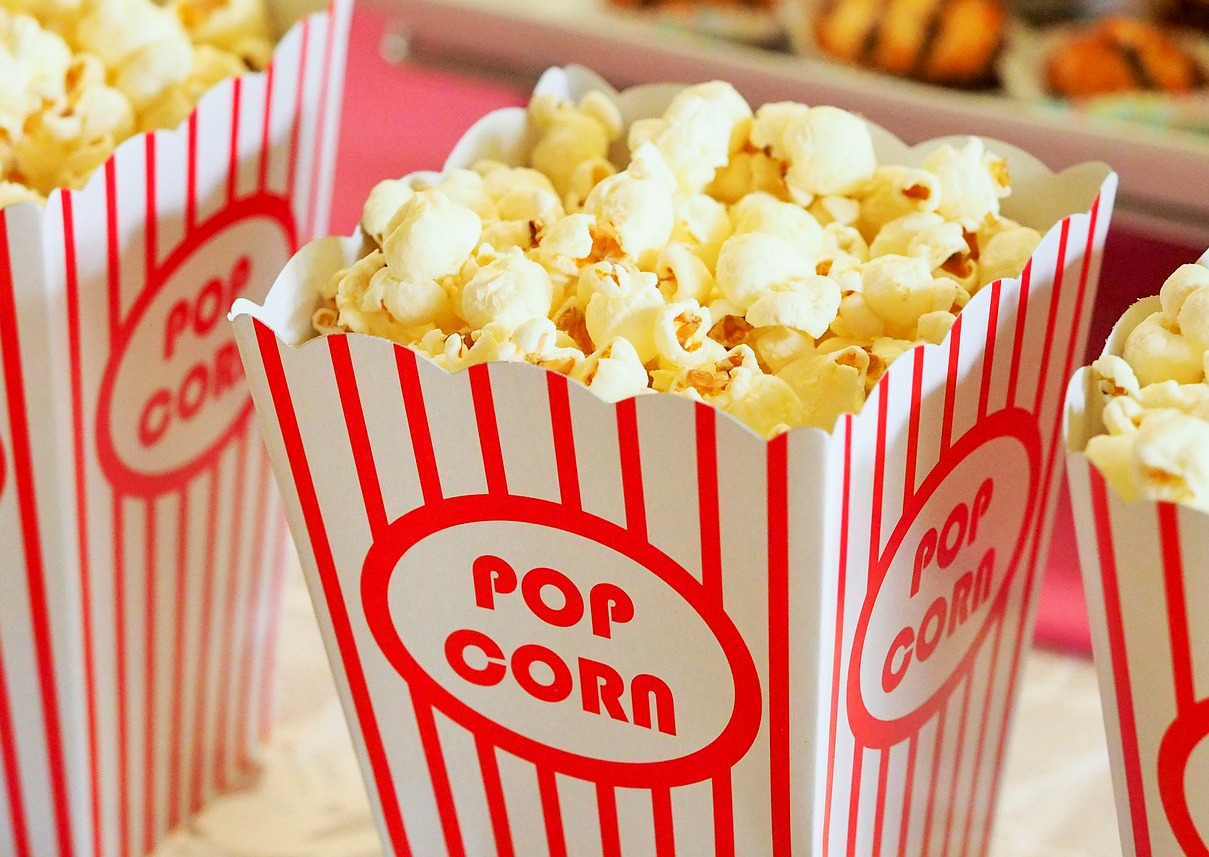 When’s the best time to go to the cinema with children?

In a dramatic turn of events; we went to the cinema last week. Together, as in me and Alex together together, shock horror. It used to be such a regular occurrence pre-children which I presume it was for everyone, right?  We used to go on evenings and weekends and days off, when films first came out, when we were hungover, or whenever we wanted to really, just because we could.

Then we had children and have been to the cinema – together – three times in the past six years.

We do go with the children more frequently because they love it, and I have such fond memories of the cinema when I was younger. It was always such a treat, wasn’t it? We went to our local, velvet-flip-seats one before it became a Quasar, after the super-exciting super-new multi-screen one came to town, which was so important when it opened that it had a massive fireworks display which everyone came out to watch.

However, I also remember someone’s mum would always fall asleep at the cinema and we’d all laugh (I totally get it now).

And it’s still good, when you get around to it. But how can you avoid the post-parenting cinema trip being a ticket to disaster?

Going to the cinema with your newborn baby

Baby screenings are, in practice, a lovely idea – lights up, sound down, no-one cares if you make any noise because everyone else will be. It’s a chance to do something that feels vaguely pre-baby, with all your new mum friends. And your baby.

How to avoid disaster: Go anyway, it’s great! And a good excuse to get out of the house. Just…brace yourself.

Going to the cinema with your toddler

How to avoid disaster: Literally, don’t even go. Take their sibling or sneak out later.

Going to the cinema with your pre-schooler

This is the sweet spot age from which cinema-going starts to get good. They now have an attention span! They like watching things on screens!

How to avoid disaster: Take snacks. Accept you’ll probably have to do the walk of shame out and leave before the end.

Going to the cinema with your friend / partner, post-baby

While it often takes a mean feat of babysitting to get you or both of you out, it’s worth it (especially if you go to the good ones that serve wine at your seat). But the potential for disaster is still there, lurking in the shadows…

How to avoid disaster: Tell someone to elbow you if you start snoring…

More posts…Truth and lies in Topsy and Tim, the politics of Paw Patrol and F’s first cinema experience…follow me over on Insta