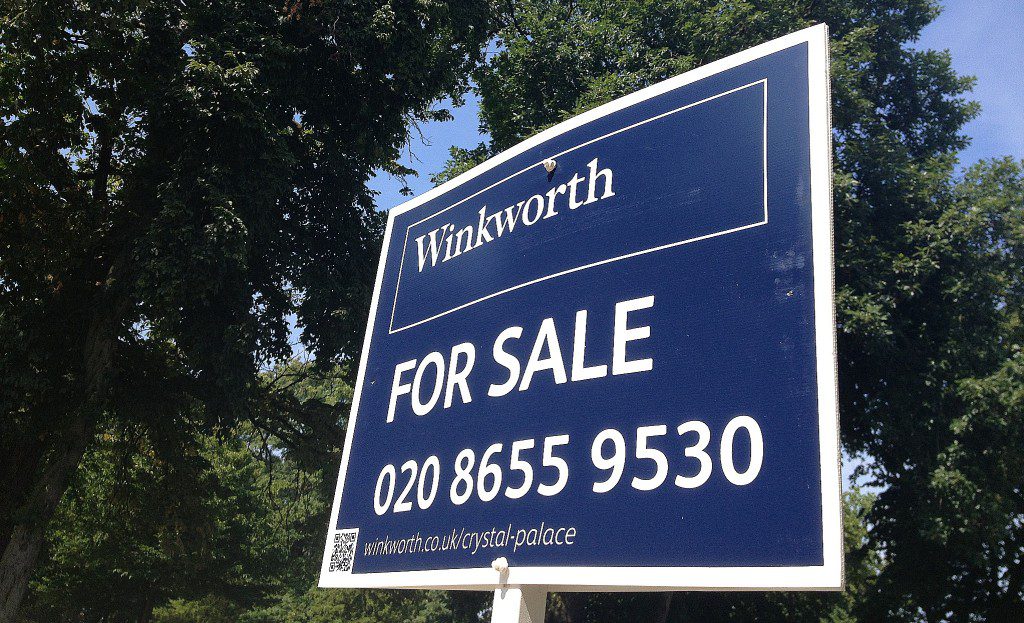 So the really big news that I can actually now talk about is that today we have finally, finally, finally exchanged on our flat. In just under two weeks time – on my birthday, no less  – we’ll be moving down the hill and up the road to an actual house. Still in London, but further out. What Kirsty and Phil would call a ‘project’, it is an old-school Victorian terrace with stairs and an upstairs, a loft conversion, and direct access to our very own garden.

It has been a really long and really drawn out process, starting way back in July when there were still leaves on the trees. We accepted an asking price offer made on our flat on the day it went on sale. They pulled out a few weeks later. We found a house and thought we’d lost it. We accepted another offer on ours and had our house offer accepted. Then there was a long period where nothing happened. We came back from holiday and still nothing had happened. There were days of arguing over both a wall and loft insurance. Then it all seemed to happen in the past ten days, with sudden hard deadlines, lots of drama, missing sellers, millions of phone calls and the mild threat that we actually might have no-where to live for a while.

Anyone who says that buying a house is one of the most stressful things you can do has clearly never bought and sold one at the same time – it is the most stressful thing ever. The actual moving part will be a piece of cake compared to this part, I’m sure (we’ll start thinking about it tomorrow but help! Any tips for moving house with a toddler? Removal company recommendations? Packing tips? That sort of thing) Tonight though, we’re drinking champagne to celebrate.