Where do all the odd socks go? The unexplained mysteries of motherhood 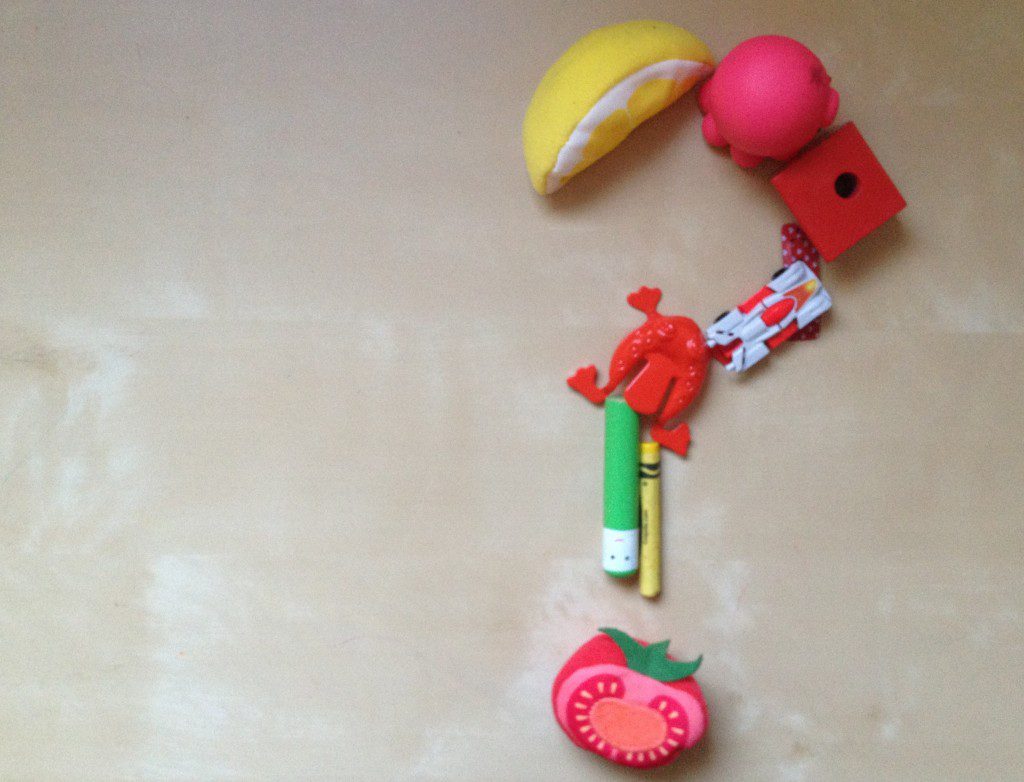 Before I became a mum, I had many questions. Who will my daughter look like? Will I be pregnant forever? And labour’s not really going to hurt that much, is it? Our very first NCT class was entirely devoted to discussing all the questions that we had (top one from the mums – what do I wear to give birth in? And from the dads – is there an iPod Dock in the labour room?)

If pregnancy is nine and a half months of question after question, it should be no surprise that motherhood itself presents a different set of mysteries. But there’s some that don’t seem to have any kind of logical conclusion, and remain as the great unsolved game of childhood Cluedo.

So what are the great puzzles of parenting? Here’s my case in point:

Does anyone have a clue? Answers on a postcard, please…